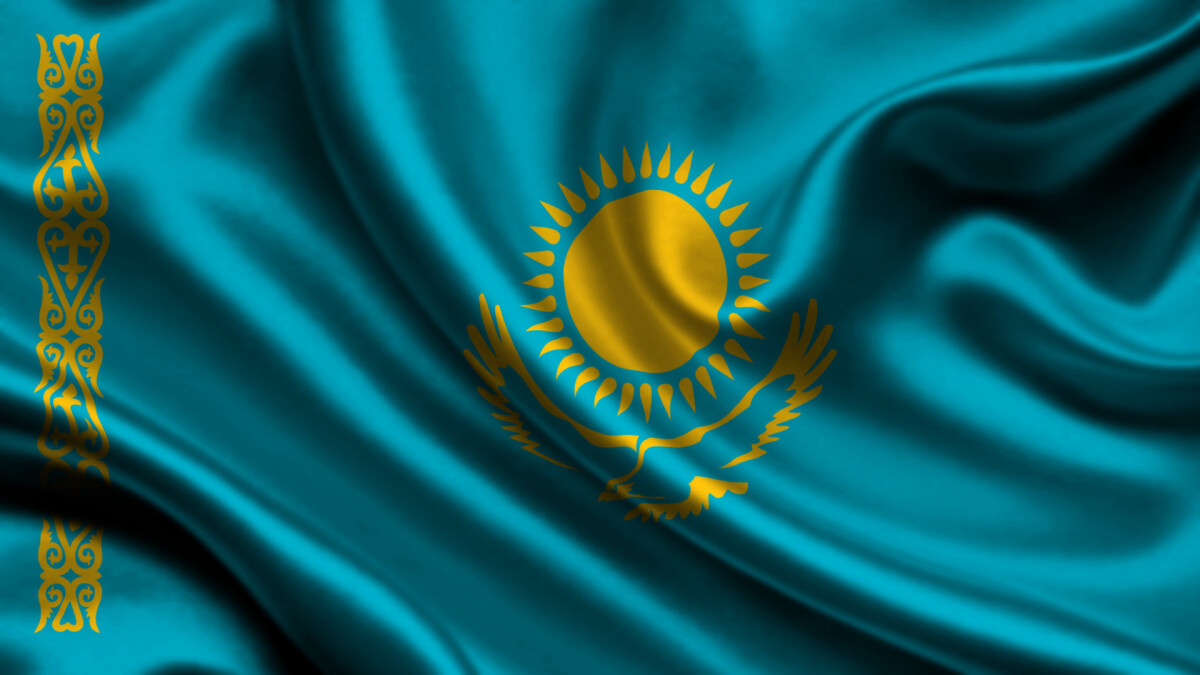 Here are some of the brightest achievements of the passing year. 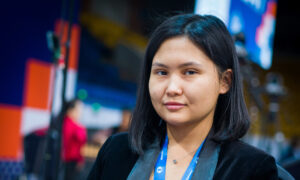 In April, Bibisara Assaubayeva received a Guinness World Records book certificate for being the youngest athlete, who won the Women’s Blitz Championship. The tournament was held as a part of the 2021 World Rapid & Blitz Championship and gathered more than 200 chess players from approximately 50 countries on Dec. 25-30 in Warsaw. Later in August, Assaubayeva was recognized with the Outstanding Chess Player of Asia 2021 title by FIDE, the international chess federation.

Another talented chess player Dinara Saduakassova succeeded and ranked second in the Women’s Rapid category at the recent FIDE World Rapid and Blitz Championships 2022 that kicked off in Almaty on Dec. 25-30. In her turn, Assaubayeva won the Women’s Blitz Championship of the same tournament for the second time in a row. 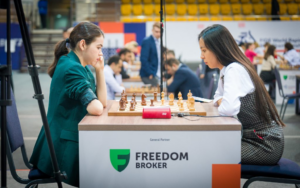 As of the country’s male chess players, Nogerbek Kazybek won the rapid chess gold in the Open Under 18 category at the World Cadet & Youth Rapid And Blitz Chess Championships 2022 that started on April 30 and run through May 4 in Rhodes.

2022 was also fortunate for tennis players. Elena Rybakina, 23, made world tennis history by becoming the first Kazakh player to win the Wimbledon women’s singles final and the youngest champion since 2011. She defeated Tunisian Ons Jabeur in three sets 2-6, 6-3, 6-3. 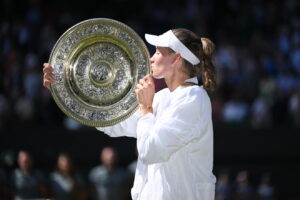 Earlier in February, Kazakhstan’s No. 1 Alexander Bublik won the ATP-250 category tournament in Montpellier, France. He beat the third racket in the world Alexander Zverev of Germany with a score of 6:4, 6:3.

A younger perspective athlete Alan Kurmangaliyev, 15,  became the first table tennis player from Kazakhstan to win the bronze medal at the 26th Asian Junior and Cadet Table Tennis Championships that took place in Vientiane on Sept. 1-6.

Kazakh boxing legend Gennady Golovkin, known by his nickname “GGG,” defeated Ryota Murata on April 9 to claim the belt of the world middleweight champion (WBA Super and IBO versions) in Japan’s Saitama. In the ninth round, the Kazakh boxer defeated his opponent with a technical knockout. 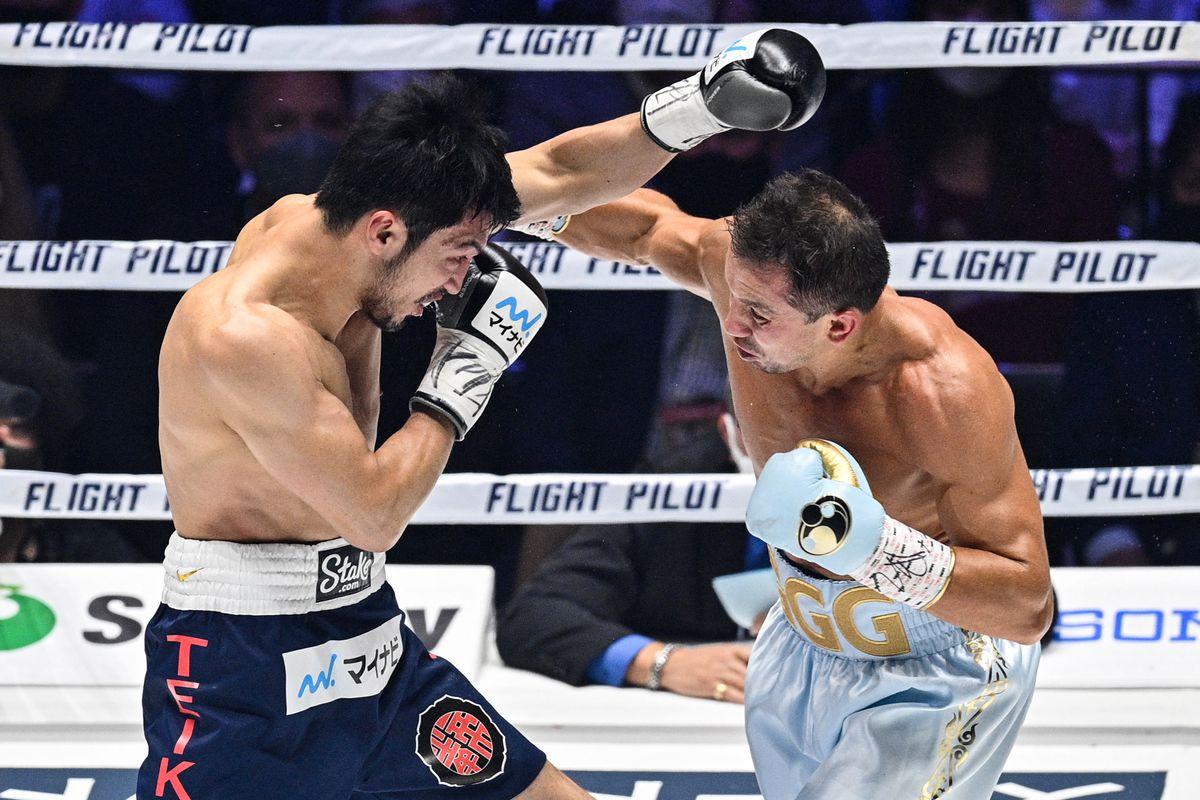 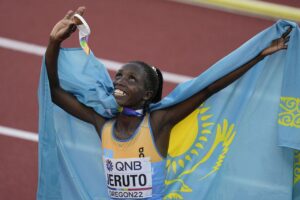 Kazakh speedcubers were the fastest to solve Rubik’s cube at the Aug. 14 Rubik’s WCA Asian Championship 2022, finishing first out of 13 countries. The winners of the main discipline 3x3x3 and the Cup of Nations received a special cup in the shape of Baiterek monument, with each side representing six colors of the Rubik’s cube. Inside the Baiterek is a cube featuring the flags of all the Asian countries. All winners also received exclusive Rubik’s WCA Asian Championship 2022 medals and cash certificates. 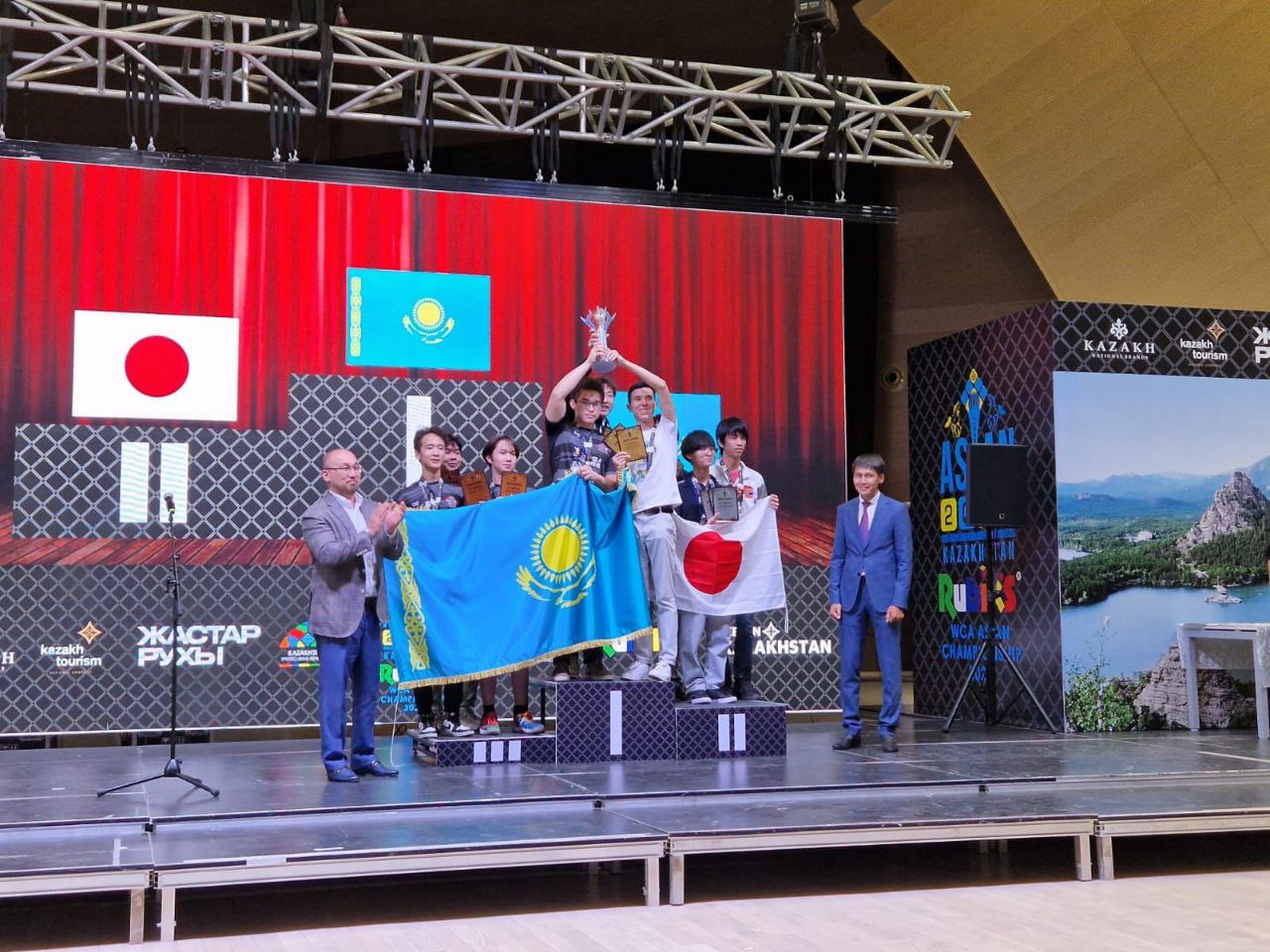 At the Asian Road Cycling Championship held March 25-30 in Dushanbe, the Kazakh cyclists won 20 medals, seven of them gold. On the first day of the competition Evgeny Gidich, Yuriy Natarov, Igor Zhang and Evgeny Fedorov came out the strongest in the team race. The latter made a kind of golden double in Dushanbe, repeating his achievement. Kazakhstan’s athlete Igor Chzhan won the men’s group race on March 29. Among women, Rinata Sultanova became the champion of Asia in the trial. 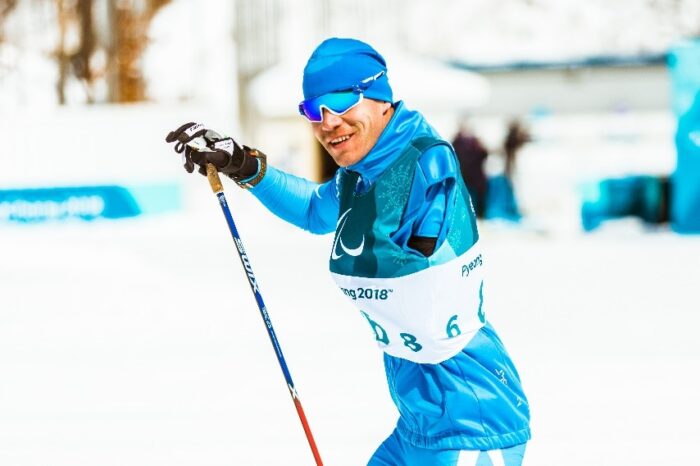 Kazakhstan’s biathlete Alexander Gerlitz, 33, won bronze in the 10-kilometer race at the 2022 Beijing Paralympics on March 8. Gerlitz earned the first and only medal for Kazakhstan, which ranked 17th in the full medal table. The National Paralympic Committee awarded Gerlitz with a cash prize of $75,000.