By Assem Assaniyaz in Sports on 8 August 2022 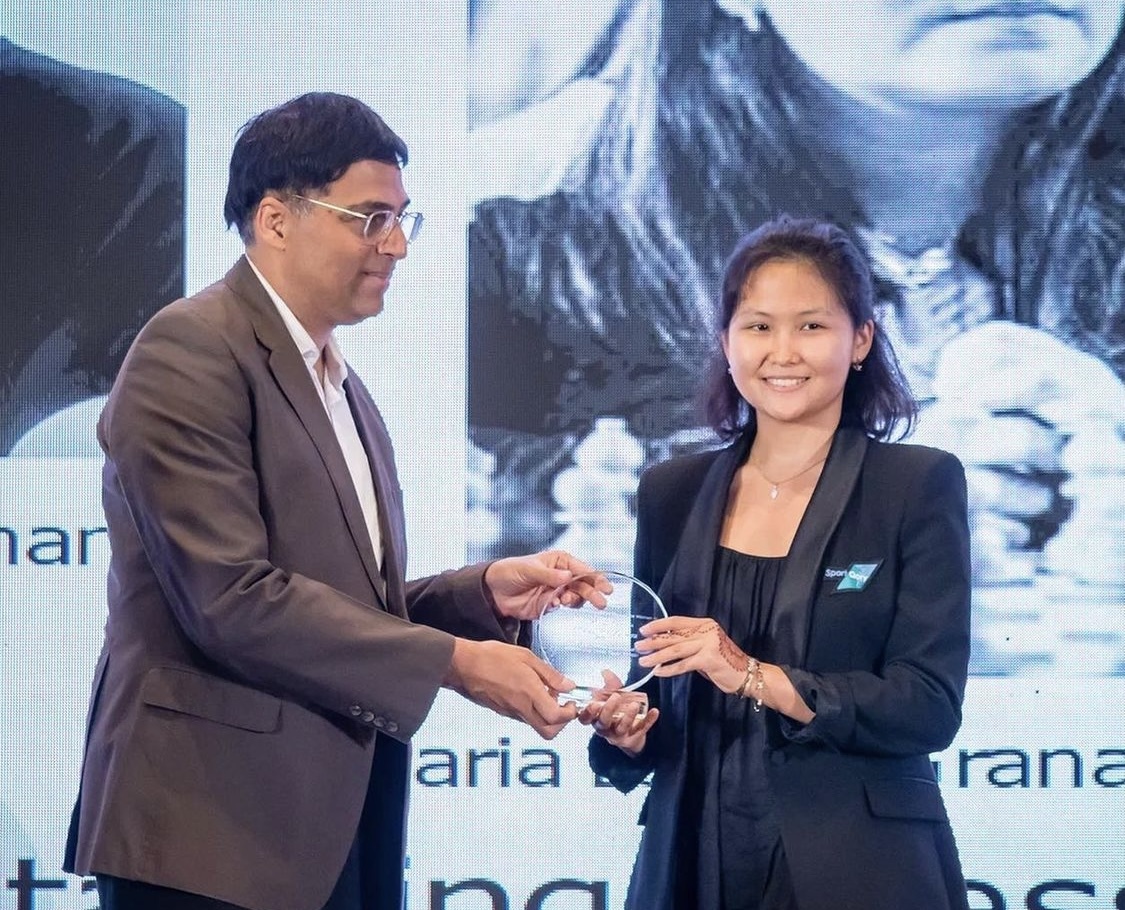 “Bibisara Assaubayeva has achieved tremendous success. FIDE [International Chess Federation] recognized a young talented Kazakh player as the best in Asia. President Tokayev, who is an avid supporter of Kazakh chess players, responded to this event. He congratulated Bibisara and wished her new sporting achievements,” reads the statement.

Assaubayeva shared both photo and video on her Instagram from the FIDE awards ceremony, which took place in Chennai, India.

“Yesterday was the FIDE awards ceremony – XV World Champion Viswanathan Anand presented the Best Female Chess Player of Asia 2021 award to me. Thank you to FIDE for the high assessment of my work,” she wrote on her Instagram on Aug. 6.

The continents’ finest players include Maria Esther Granados Diaz from America and Ngwinondebe Amanda from Africa.

Last year, Assaubayeva won the World Adult Blitz Championship in Warsaw for the first time in the history of Kazakhstan. As a result, she was entered into the Guinness World Records book as the youngest world champion among women in blitz, according to Kazakhstan Chess Federation (KCF).

Kazakhstan’s champion chess player is also the holder of the Golden Mongoose (also known as the Sports Oscar award) and the Shapagat (an award for charity) medals.