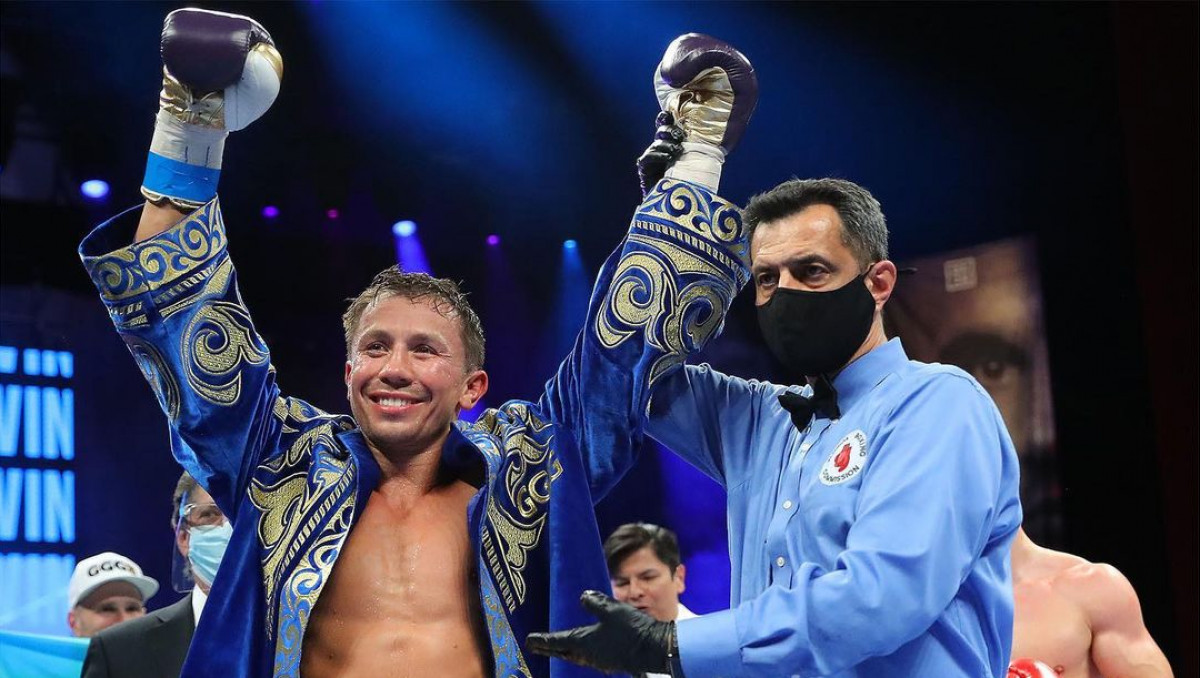 Kazakhstan’s most well known boxer Golovkin, who turned 40 on Friday, sent Murata to knock out in the ninth round. The fight was supposed to last 12 rounds.

“I would like to thank all the people who came to see this beautiful show. Everyone who supported us, who organized this beautiful event. I am sincerely grateful to you. I want to thank Ryota Murata and his team for what you saw, he showed only the best side, as a real warrior, as a real fighter – fought to the last, while on his feet,” said Golovkin after the fight.

Golovkin, who stepped into the ring with a record of 41 wins, one draw and one loss, has not been in the ring since December 2020 when he knocked out Polish boxer Kamil Szeremeta in the seventh round.

Japanese Ryota Murata has 16 wins and 2 losses.  Before Golovkin, his last fight was in December 2019 when he knocked out Canadian Steven Butler.