By Saniya Bulatkulova in Sports on 23 January 2022 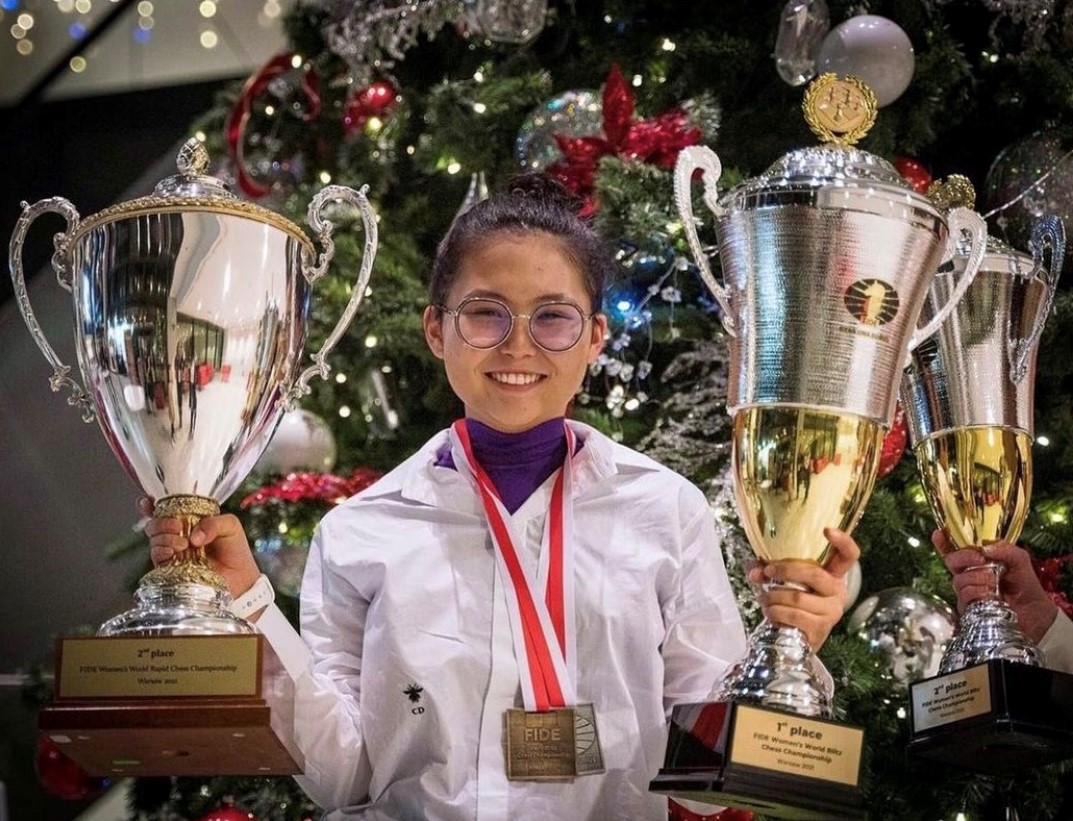 The girl is an International Master among men and Grandmaster among women. Photo credit: Instagram of Bibisara Assaubayeva.

Assaubayeva became the youngest champion in the history of world chess at the tournament, which kicked off on Dec. 25-30 in Warsaw. A few days earlier, before receiving a prestigious title, Assaubayeva won silver in the Women Rapid category.

“The entire country is proud of Bibisara! Such a high result at the prestigious competition with the best worldwide participants will forever remain in the history of Kazakh sport achievements. Therefore, I would like to express special gratitude to Bibisara’s mother Liana Tanzharikova and her coaches. I am sure her achievements will be a great incentive for thousands of little Kazakhs to practice chess,” said Abayev at their official meeting emphasizing her contribution to the development of chess and overall sports in Kazakhstan. 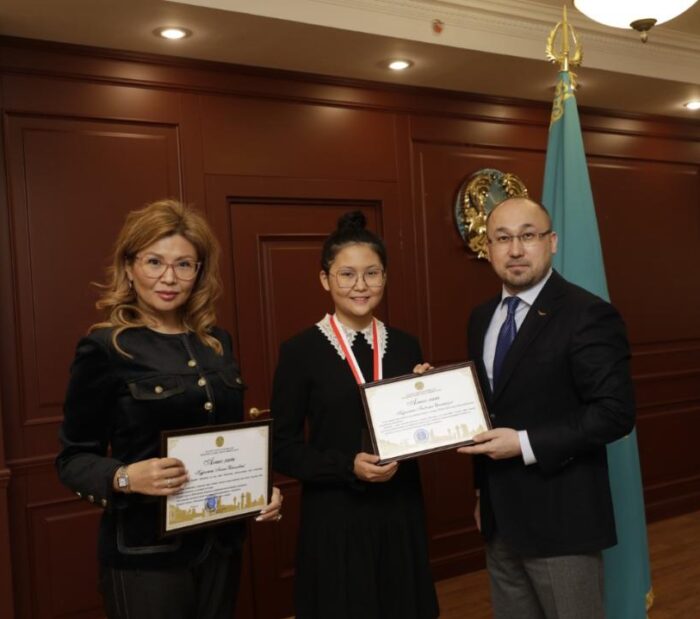 The Minister thanked Assaubayeva on behalf of all Kazakh people and wished her further success in sports career. Photo credit: gov.kz

Born in Taraz, Assaubayeva learnt to play chess when she was only four. Her first master was Oleg Dzuban, a multiple Kazakh chess champion and international master.

The girl is the youngest ever holder of the Fide Master title, which she received at seven after winning two world championships in 2011.

“Being a 7-year-old little girl, I won a golden medal at the youth chess championship in Poland, and after a decade I came back to become a world chess champion in the Women Blitz category,” wrote Assaubayeva on her Instagram.

While performing both for Kazakhstan and Russia, she became a five-time world champion and two-time vice champion in various child and youth age categories. From 2016 to 2018 she represented the Russian Chess Federation, then returned to Kazakhstan.