NUR-SULTAN – It was a successful start for the 10th Asian Shotgun Championship for the Kazakh shooting team in trap discipline with 11 medals won, including five gold, four silver and two bronze medals overall, reported the National Olympic Committee. The championship that started on July 28 in Almaty will continue till Aug. 8. 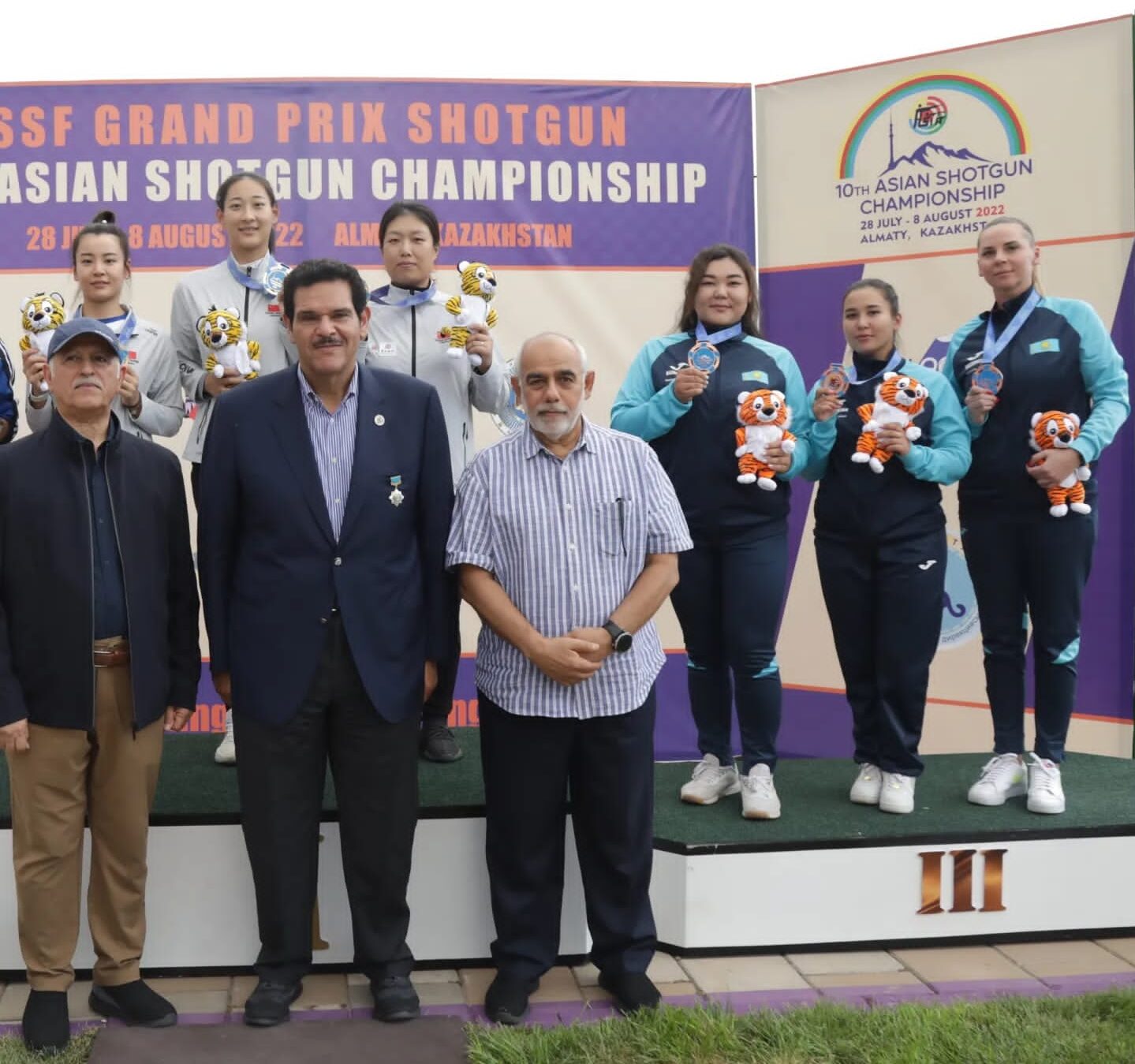 Anita Nurlanova stood on a pedestal as she collected gold in the trap women junior category along with fellow team members Nazgiz Sarmanova who won silver, and Anastasiya Prilepina, who won a bronze medal. 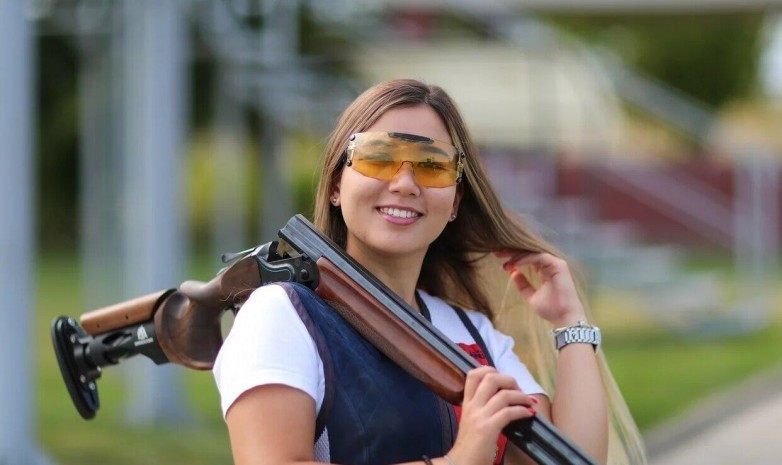 In the trap team women category, the Kazakh team won a bronze medal, while the junior team triumphed winning the gold medal.

During the ninth Asian Shotgun Championships in 2019, Kazakhstan ranked second on the medal score list with an overall score of 13 medals, including two gold, five silver, and six bronze.

Overall, more than 300 athletes from 16 countries are taking part in the championship. The Kazakh team will compete in skeet discipline from Aug. 4 till Aug. 7.