By Saniya Bulatkulova in Sports on 9 March 2022 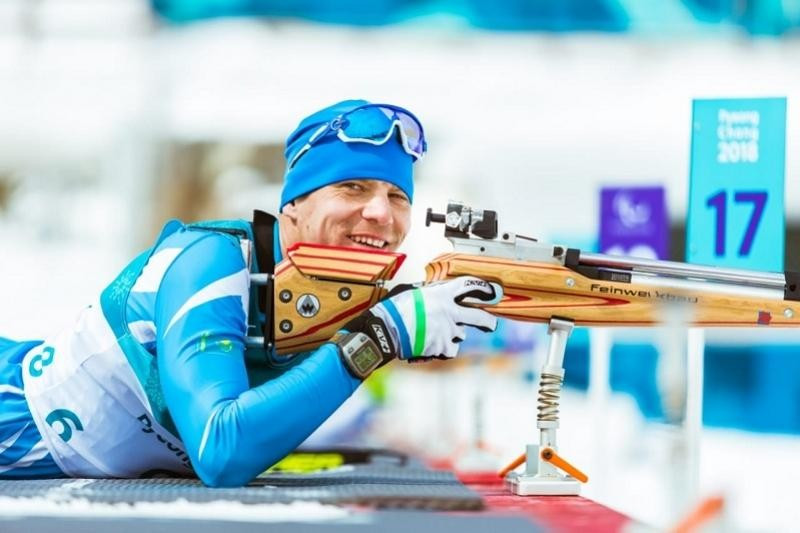 Gerlitz earned the first medal for Kazakhstan, which ranked 17th in the full medal table along with Australia and Switzerland, while China ranked first, followed by Ukraine and Canada.

“It is the first medal for Kazakhstan at the Beijing Paralympic Games. I warmly congratulate Alexander and wish him further sports achievements,” said Kazakh President Kassym-Jomart Tokayev on his Twitter.

In his interview with the Qazsport TV channel, Gerlitz said the race was pretty heavy that day, but he started calmly. “The snow was peculiar, but I skied better and better on each circle, so I could increase my speed. Unfortunately, I didn’t succeed at shooting the way I planned as I had three misses. But it did not stop me from winning the bronze medal,” he said.

The National Paralympic Committee will award Gerlitz with a cash prize of $75,000.