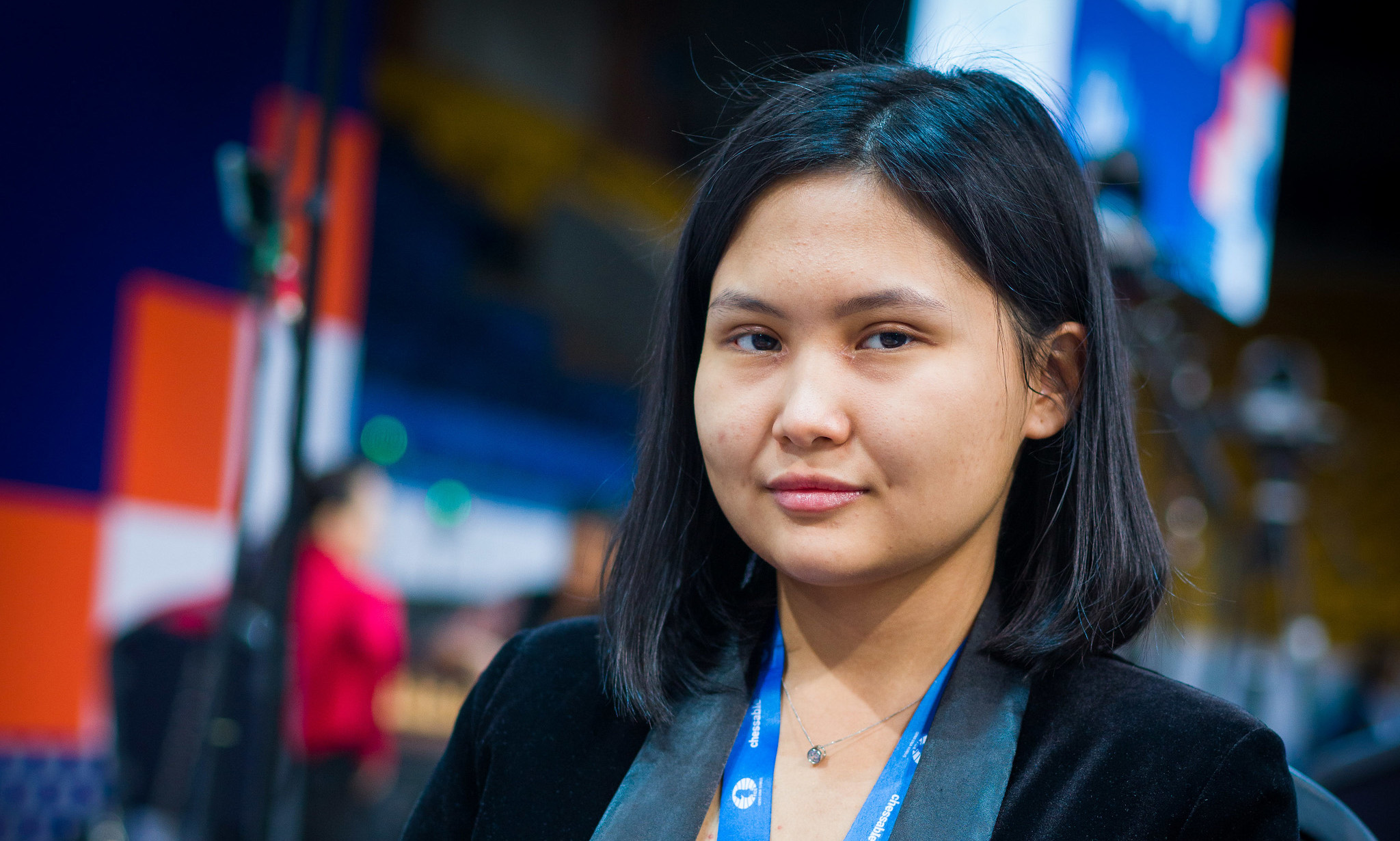 Last year, Assaubayeva won the World Adult Blitz Championship in Warsaw for the first time in the history of Kazakhstan. As a result, she was entered into the Guinness World Records book as the youngest world champion among women in blitz, according to Kazakhstan Chess Federation (KCF).

Kazakhstan’s champion chess player is also the holder of the Golden Mongoose (also known as the Sports Oscar award) and the Shapagat (a charity award) medals.