By Saniya Bulatkulova in Sports on 3 May 2022

NUR-SULTAN  – Kazakhstan’s FIDE Master Nogerbek Kazybek took the rapid chess gold in the Open Under 18 category at the World Cadet & Youth Rapid And Blitz Chess Championships 2022 that started on April 30 and will last through May 4 in Rhodes, according to the Kazakhstan Chess Federation’s press service. 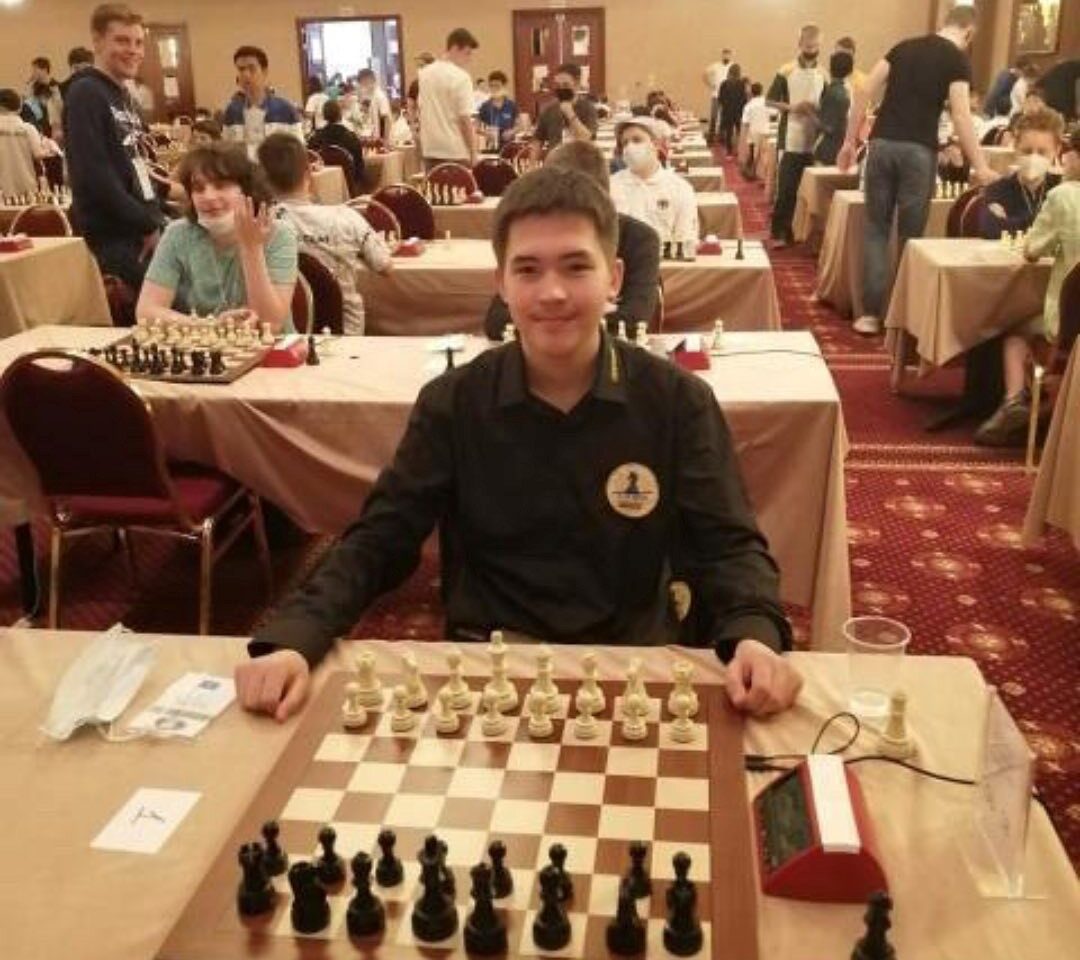 Kazybek is preparing now to participate in the forthcoming blitz tournament.

Out of eight participants from Kazakhstan, Daniyal Sapenov won the bronze medal in the Open under 14 category.