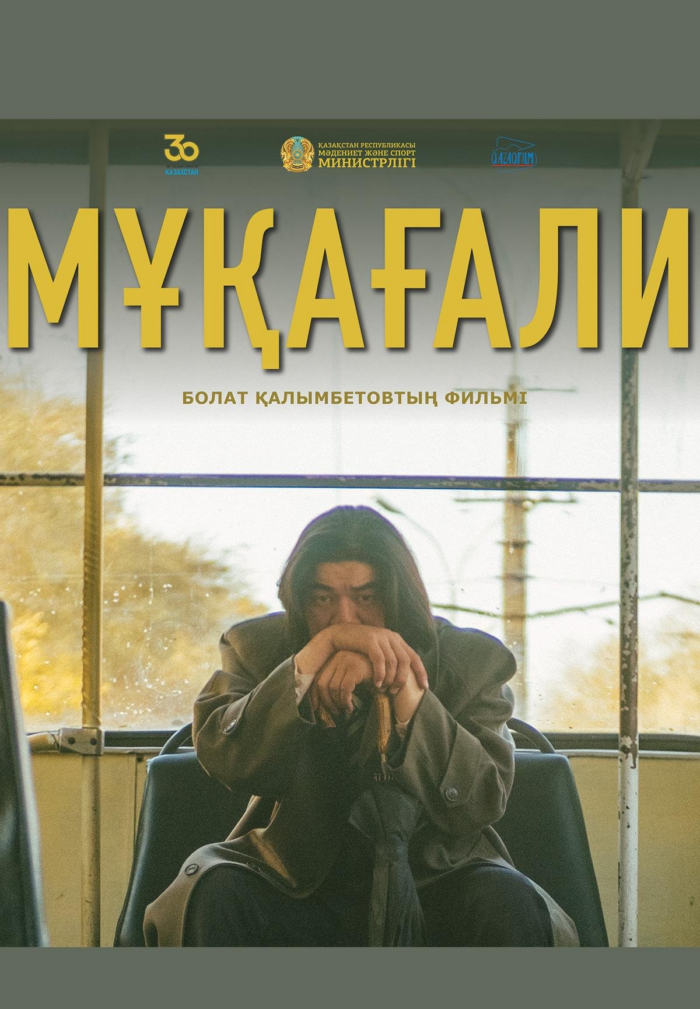 “The feature film ‘Mukagali’ won 10 international awards in one year. I want to thank all connoisseurs of Kazakh cinema. We want the film dedicated to the great Kazakh poet to inspire the youth and share the art of the great Mukagali!” Kalymbetov said.

The remaining awards include the Ecumenical Award at the Tallinn Black Nights Film Festival, inclusion in the International Film Festival of Kerala, Special Jury Prize at the Kazan International Muslim Film Festival, Jury’s Special Diploma at the Literature and Cinema festival in Gatchina and top prize at META Film Fest in Dubai.

The film tells the story of the Kazakh poet Mukagali Makatayev in his final years. It first premiered in October 2021.