By Staff Report in Culture, International on 1 November 2022 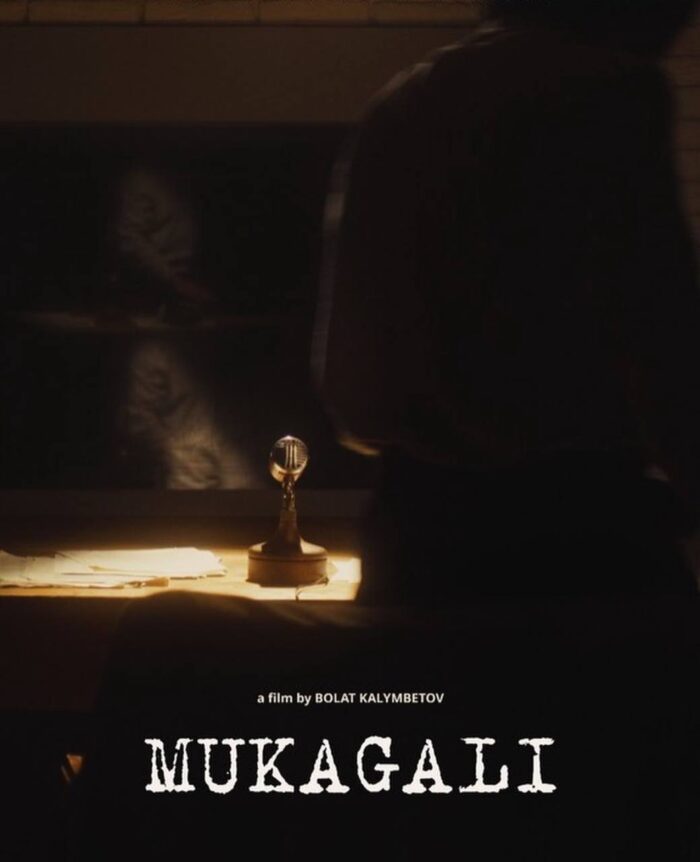 The film, dedicated to the 90th birth anniversary of the famous Kazakh poet Mukagali Makatayev, depicts the story of his final years.

The META Film Fest featured 70 films from 25 countries in the Middle East, Asia and Africa. Kazakhstan’s four films “Mukagali,” “Dawn of the Great Steppe” by Akan Satayev, “Akyn” (Poet) by Darezhan Omirbayev, and “The Horse Thieves – Roads of Time” by Yerlan Nurmukhambetov were all selected for the competition program.

Premiered on Oct. 21 last year in Kazakhstan, “Mukagali” received the Ecumenical award at the 25th edition of the Tallinn Black Nights Film Festival.