By Staff Report in Culture, Society on 5 September 2022 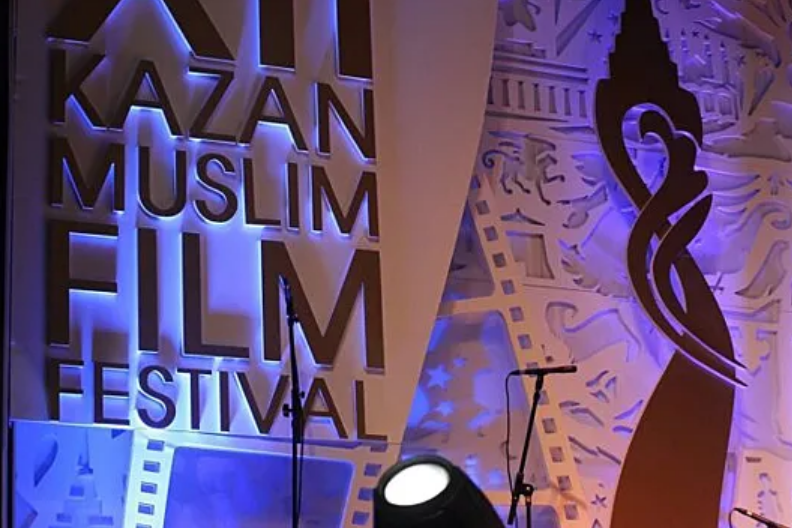 The Day of Kazakhstan Cinema coincides with Days of Kazakh Culture in Tatarstan. Photo credit: rambler.ru

The first film – Mikhail Plisko’s film “Rukh” (Spirit) – will be screened on Sept. 8. Plisko said that he and the film’s producer, Rustam Abdusalamov, were pleased to learn that their movie is to be included in the festival’s competition program.

“This is an important and necessary festival that brings together representatives of the Muslim world, of which Russia is undoubtedly a part,” Plisko said.

Kazakhstan’s films are widely represented in the festival’s non-competition programs. On Sept. 10, Yermek Tursunov’s film “Besmoinak” (Five-necked) will be presented as part of the Russia – Islamic World program, while Aizhan Kassymbek’s “Fire” will be shown in the Turkic World program.

The Day of Kazakhstan Cinema will also be marked on Sept. 7 at a festival coinciding with Tatarstan’s Days of Kazakh Culture event.