By Aidana Yergaliyeva in Culture on 20 December 2020

NUR-SULTAN – The United Nations Educational, Scientific and Cultural Organization (UNESCO) decided to include Togyz kumalak (nine stones), a Turkic strategy board game, in the Representative List of the Intangible Cultural Heritage (ICH) of Humanity on Dec. 17, the Kazakh Foreign Ministry press service reported. 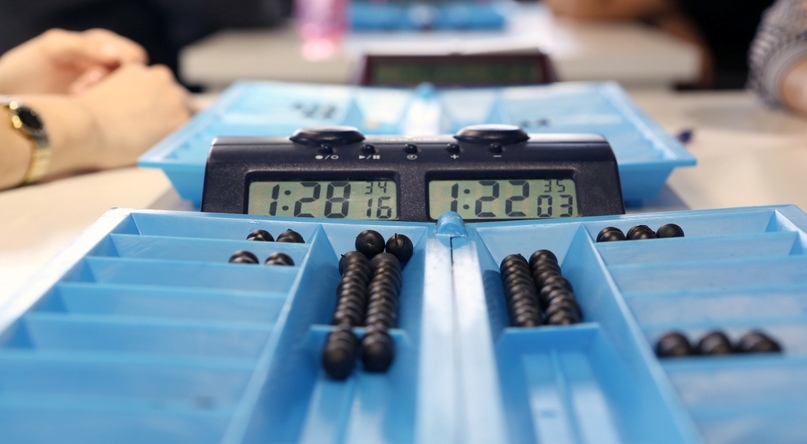 The UNESCO’s Intergovernmental Committee for the Safeguarding of the ICH approved the list with the game during its 15th session upon the joint nomination of Kazakhstan, Kyrgyzstan, and Turkey.

The Kazakh board has two rows of nine smaller holes with nine playing stones in each and a bigger hole for kazan/kazna (cauldron/treasury). The players play with a total of 162 stones. The aim of the game is to collect as many stones as possible for their kazan. 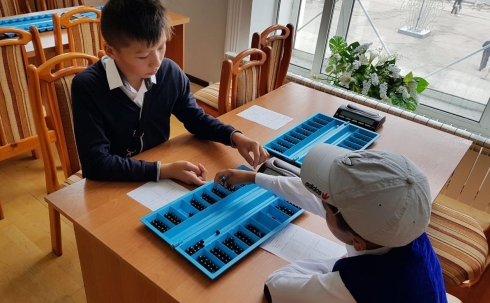 Each player has to move stones between holes from left to right. If a hole has an even number of stones, an opponent takes the stones into his or her kazan. There are also a few more rules for game situations such as tuz/tuzdyk (salt), and atsyz kalu (being left without a horse).

The Turkish version can have a varied number of holes two, three, four, six, and nine. The game can also be played on an improvised board by digging small holes in the ground.

Although togyz kumalak is not a part of any formal education, the game gained popularity among Kazakh school children during the past few years.