By AIDANA YERGALIYEVA in Culture on 14 November 2020

NUR-SULTAN – The students of Nazarbayev Intellectual Schools (NIS) all over Kazakhstan have recently got the hang of Togyz Kumalak (nine stones). It is an ancient two-player strategy board game that is played in Kazakhstan and Kyrgyzstan. 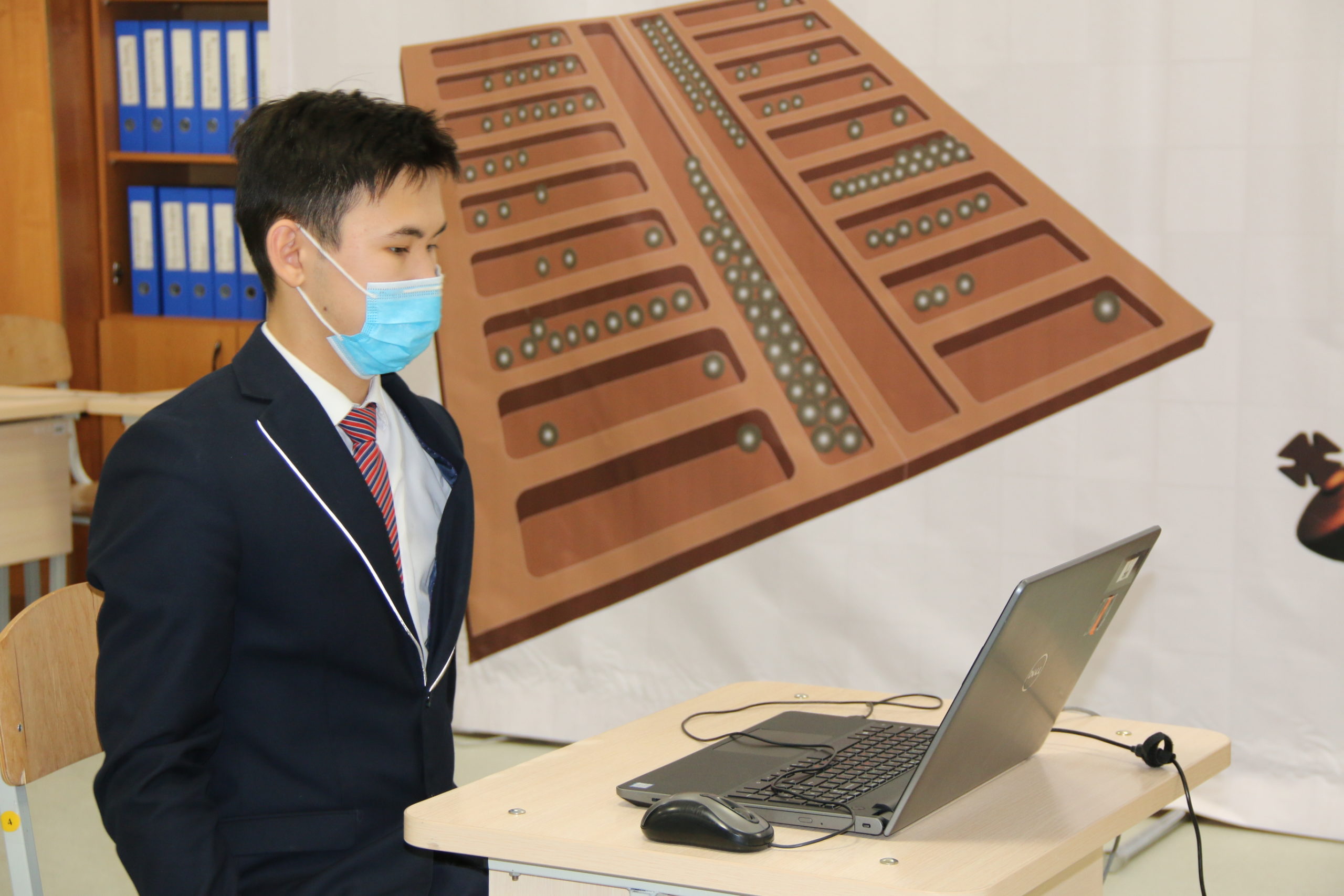 Scientists estimate that the game might date back 4,000 years ago. Kyrgyzstan even included it in its program for the World Nomad Games, which is an international sports competition dedicated to ethnic sports practiced in Central Asia.

The first tournament among the NIS schools in 2016 stirred curiosity among students. The popularity of the game increases year by year. The pandemic forced the organizers to transfer the Nov. 3- 6 third Togyz Kumalak four-day tournament in a virtual setting on Polish Play OK online service of board games from across the world, according to the NIS Nur-Sultan press service. 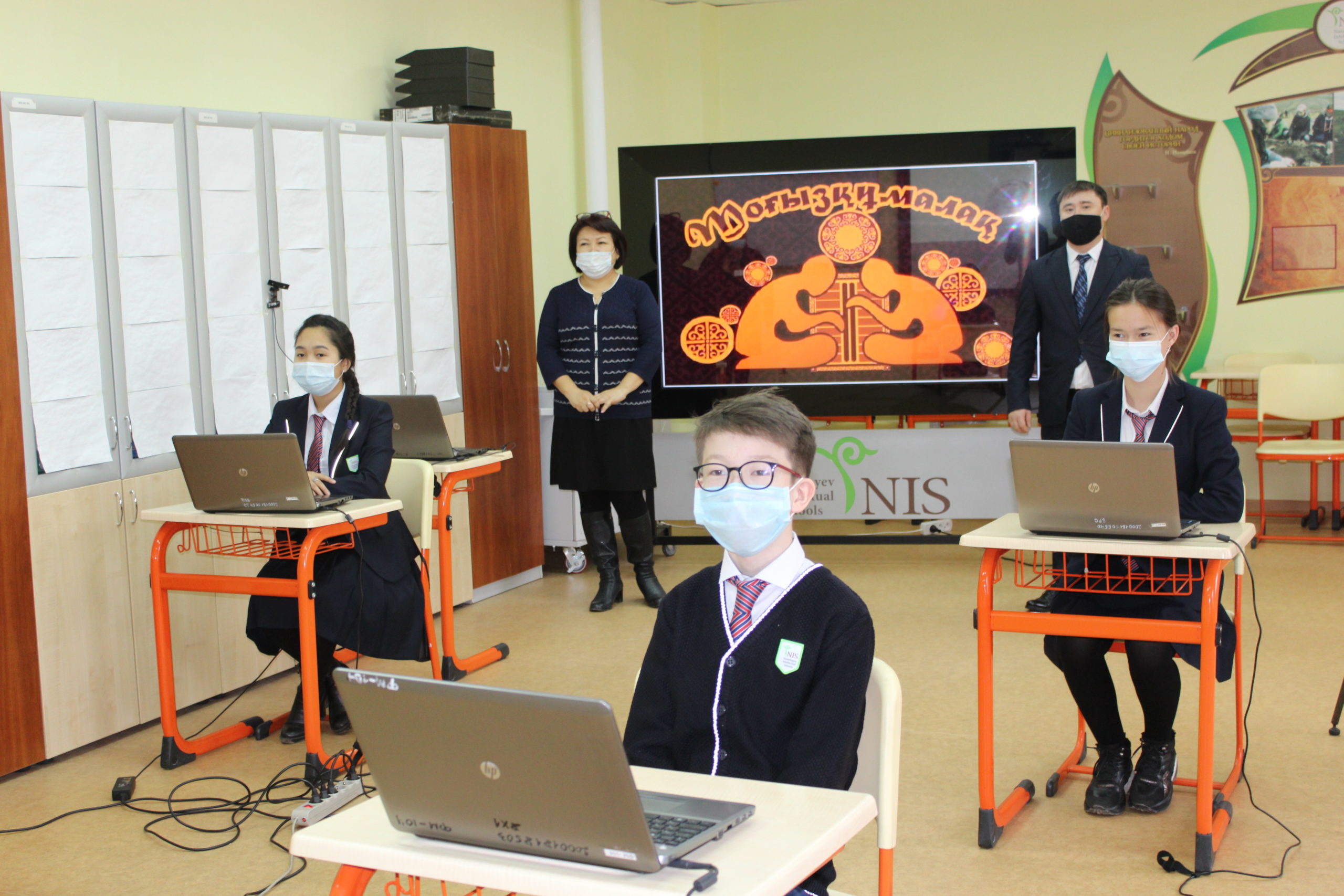 “Togyz Kumalak is a unique national game with a 4,000-year history. It develops creativity and logic, so this game is very popular among our students. An interest in the game blends with the history and culture of its people,” NIS Board Chair Kulyash Shamshidinova said during the opening of the tournament.

The popularity of the ancient game gave rise to clubs with coaches at NIS schools. The school children have participated in tournaments to improve their skills, travel to Kazakhstan’s other cities, and find new friends from other schools.

“When I started playing Togyz Kumalak at the age of six or seven, I didn’t have many victories. I considerably improved my abilities thanks to daily preparation and efforts. Thanks to the national game I visited several cities in Kazakhstan and found many new friends,” said Zhaniya Mukhtarkhanova, a ninth-grade student at Nur-Sultan NIS.

Togyz Kumalak is a strategy based game that involves math and logic. More importantly, it is a part of the culture and heritage of Kazakhs.

“For each of us, Togyz Kumalak is not just a game. It is part of the story of our people. We understand how important it is to preserve the traditions of ancestors and pass them on from generation to generation,” said Sayalym Dyusekeyeva, a student from NIS in Pavlodar.

The board has two rows of nine smaller holes with nine playing stones in each and a bigger hole for kazan/kazna (cauldron/treasury). The players play with a total of 162 stones. The aim of the game is to collect as many stones as possible into kazan. Each player has to move stones between holes from left to right. If a hole has an even number of stones, an opponent takes the stones into his or her kazan. There are also a few more rules for game situations such as tuz/tuzdyk (salt), and atsyz kalu (being left without a horse).

“The game is based on correctly calculating and choosing the best option among the many combinations. I love numbers,” said Vadim Semenov from the NIS in Taraz. 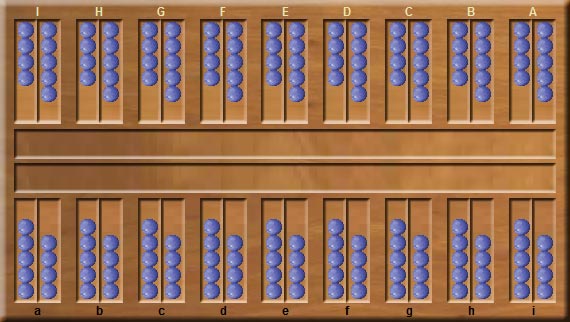 Although it is less common, the board game is also played in Mongolia, Russia, and Europe. In addition to this, the Kazakh Embassy in Korea opened a Togyz Kumalak club in Seoul in 2019. In 2020, the embassy gifted the club ten more Togyz Kumalak’s boards as part of the Kazakh poet and philosopher Abai Kunanbayev’s 175th anniversary. It was Abai’s favorite game.