By Dana Omirgazy in Culture on 14 December 2017

ASTANA – UNESCO recently included the traditional Kazakh game Asyk Atu on the organisation’s Representative List of the Intangible Cultural Heritage (ICH) of Humanity. The inclusion came during the 12th session of the UNESCO Intergovernmental Committee for the Safeguarding of the ICH on Jeju Island, South Korea. 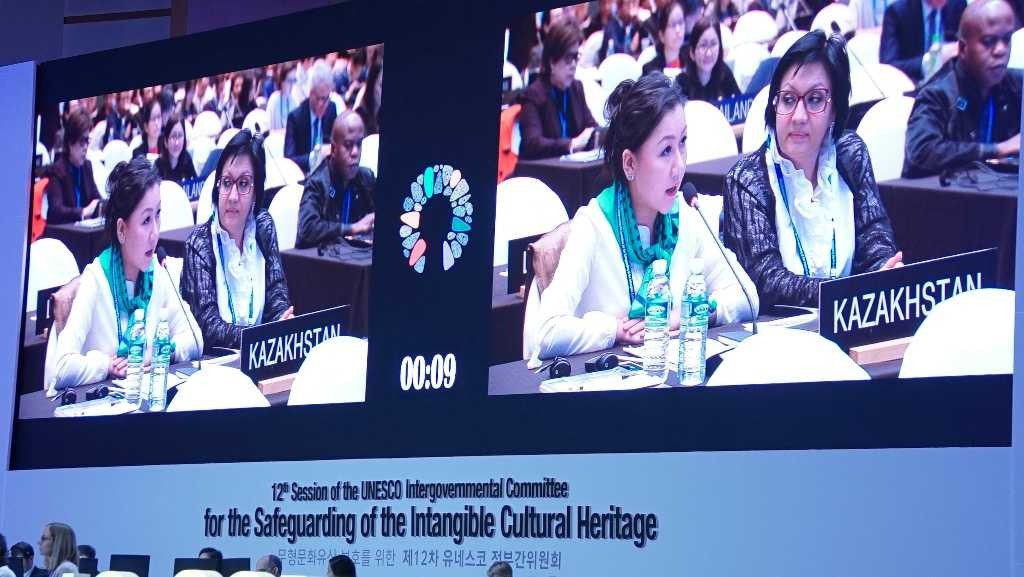 The session featured an exhibition dedicated to the ICH of Kazakhstan and the presentation of the Asyk game, according to the Kazakh Foreign Ministry.

The traditional Kazakh game is believed to develop cognitive and physical skills as well as promote friendship and the rapprochement of cultures regardless of ethnicity among youth. As a symbol of childhood, Asyks, which are made from the knuckles of the sheep’s hind legs, play an important role in strengthening the social cohesion of the Kazakh people and creating unity and identity. 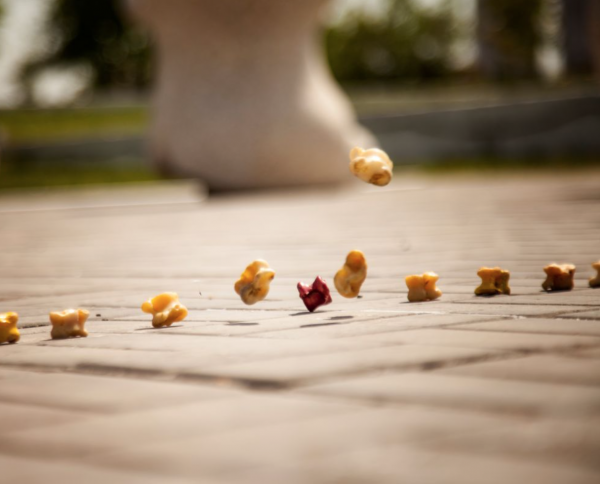 “The secretariat of Kazakh National Commission for UNESCO and ISESCO, experts of the National Committee for the ICH Protection and the Permanent Mission of Kazakhstan to the UN, as well as the Ministry of Culture and Sports carried out the work to prepare the nomination,” the report said.

The ICH list inscribes seven nominations with the participation of Kazakhstan, including the “Kazakh traditional art of Dombra Kui,” “Kazaksha Kures” (Kazakh wrestling), joint Kazakh-Kyrgyz nomination of “Aitys/Aitysh, the art of improvisation” and others.