Nauryz celebrated throughout the country 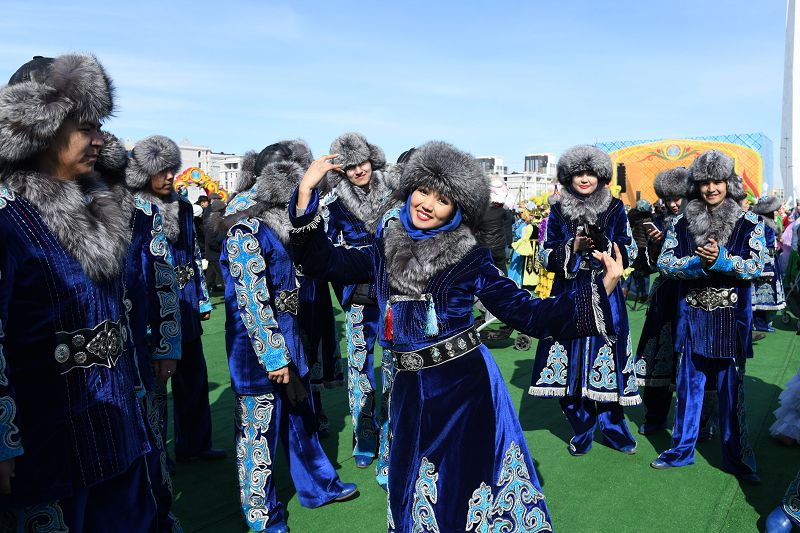 The Nur-Sultan Akimat planned more than 40 events to celebrate the holiday. A key part of the Nauryz celebration included sporting events, including championships in the martial arts and Kazakh kuresy [wrestling].

Festivities started a few days before the holiday in residential neighbourhoods. Residents of the International, Michurino, Zheleznodorozhny, Promyshlenny communities were the first to celebrate, then the celebrations continued in Prigorodnoye, Urker, Ondiris, Kazgorodok and Koktal. Celebratory events were held in 23 locations, including at the EXPO 2017 site, City Square, the square near the Kazakh Eli Monument, Zhastar Palace, Zhastar Theatre, Zhetysu Park and in residential neighbourhoods. Concert programmes and yurt (portable round tents covered with skin or felt) and altybakan (traditional Kazakh swing) installations were featured at all venues. 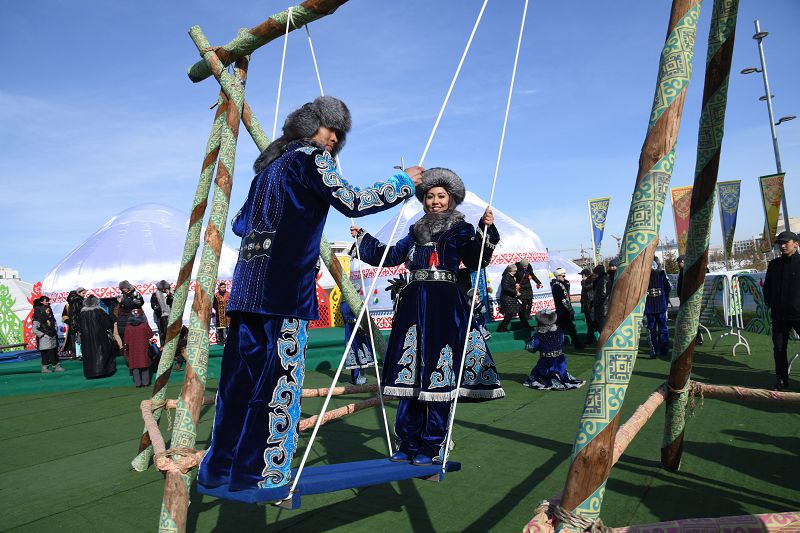 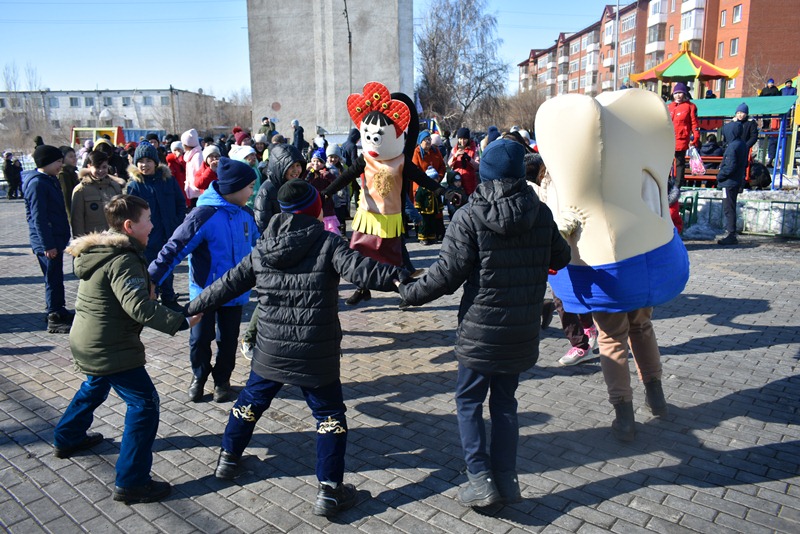 Over the holidays, the Kazakh national football team started its Euro 2020 qualifying campaign with a home match at Astana Arena against Scotland March 21 (with Kazakhstan winning 3:0), and Russia March 24 (with Russia winning 4:0). 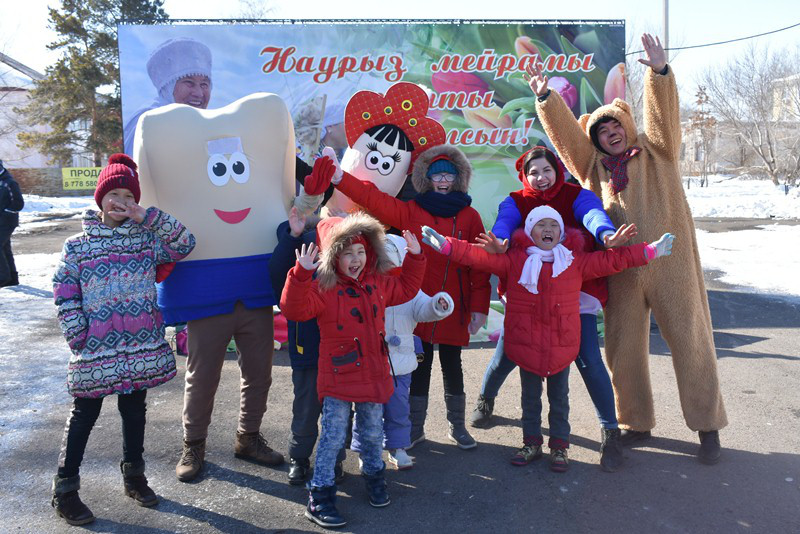 Hundreds of thousands of people attended Nauryz celebration across the city this year, according to Kazinform. This year, Kazakh citizens had the longest weekend of the year during Nauryz, with March 21 to March 25 declared national holidays.

Nauryz is considered a traditional new year holiday that is celebrated in countries with Persian and Turkic heritage on the day of the sping equinox. Nauryz is also called “the great day of people” in Kazakh. Since 2009, Nauryz has been included in the United Nations Educational, Scientific and Cultural Organisation’s Intangible Cultural Heritage List.