By Aidana Yergaliyeva in Culture on 26 November 2020

NUR-SULTAN – One of the core forms of entertainment for Kazakhs from times immemorial was something called the Akyndar Aitysy, which is a contest of improvised oral poetry spoken or sung to the accompaniment of traditional musical instruments. Since Kazakhstan’s independence, the Kazakh government has revived the ancient tradition and brought them to the national level with special contests to boost the cultural spirituality of the people. 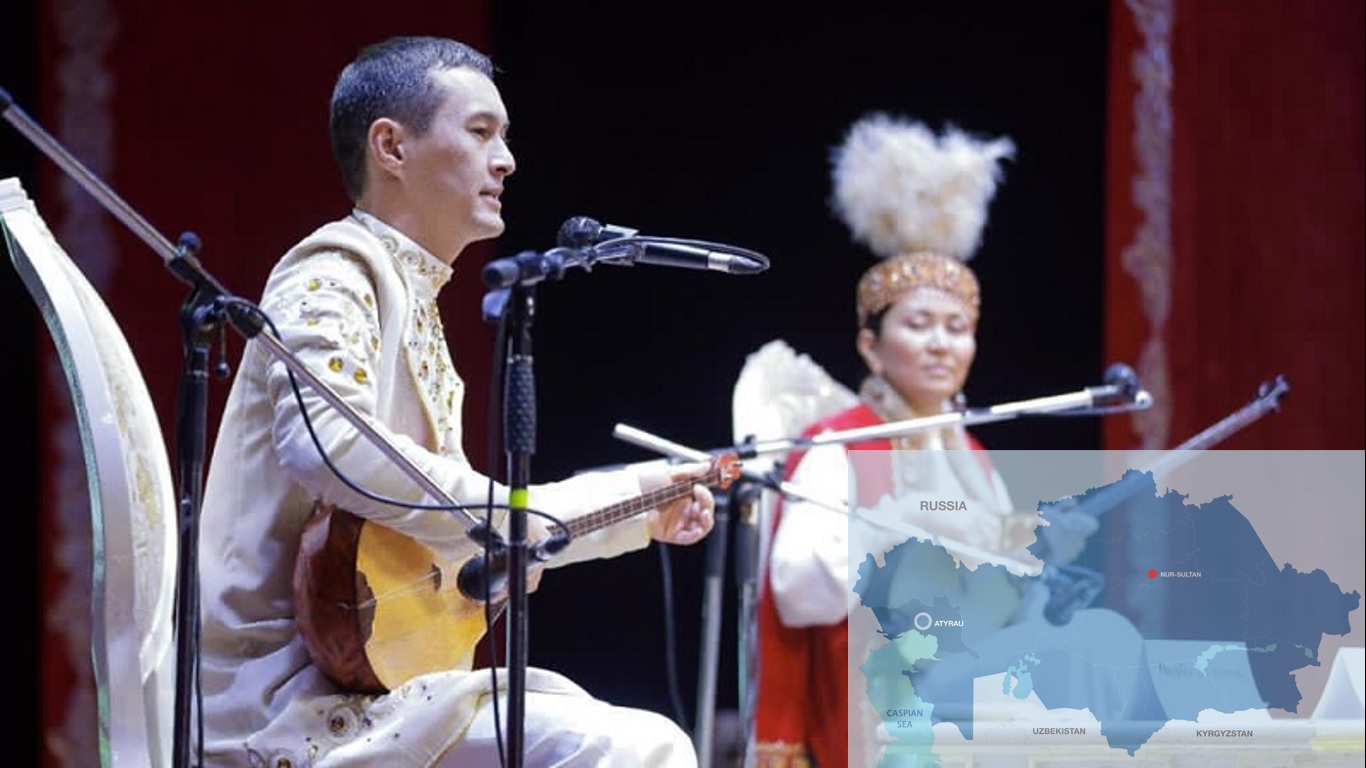 Contemporary akyns (impromptu poets or singers) are still relevant and cherished in Kazakhstan. Before the pandemic, people would pack large halls to witness the poetic showdowns.

“For two days, talented akyns competed in the art of improvisation and eloquence. The participants raised topical issues of concern in society and the country. In general, the purpose of real akyns is to be the voice of the people, to speak the truth in person. Each of them (contestants) was talented and unique in glorifying the great personality of Abai,” said Atyrau Region Akim (Governer) Makhambet Dosmukhambetov. 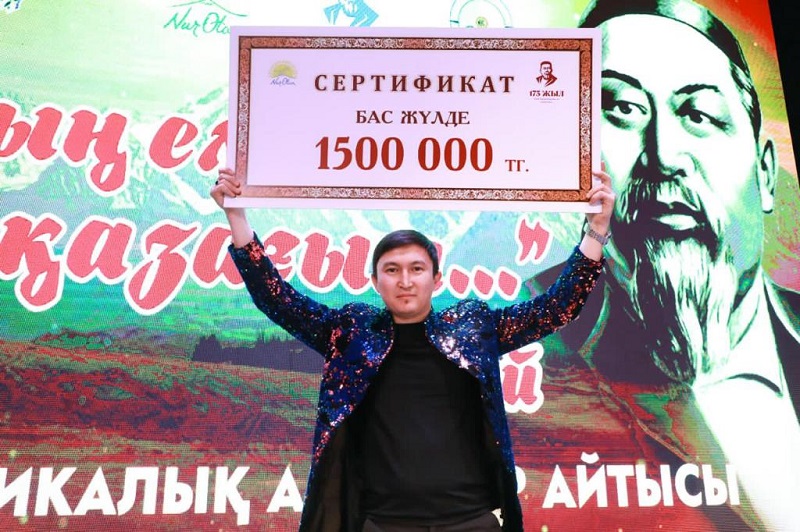 “The two-day aitys dedicated to the 175th anniversary of the great Abai impressed me. The performance of each of 24 akyns from all regions of Kazakhstan revealed their talent, showed their skills. Many thanks to the people of Atyrau, the regional administration for the wonderful reception,” Kaidarov said.

The jury members were prominent masters of word art. There was the People’s Artist of Kazakhstan and the Soviet Union Asanali Ashimov, talented artists Galym Zhailybai, Svetkali Nurzhanov, among others in attendance.

“The head of state said that the events should not just be a series of magnificent celebrations, but should focus on influencing the mind. I believe that the aitys was just such an event, and it contributed to the revival of historical consciousness, the glorification of the name of Abai,” said Zhursin Yerman, the chairperson of the International Union of Aitys Akyns and Zhyrshy-Terme (story teller or performer of folk poetry), during the contest.