ASTANA – Nearly 11 million citizens across Kazakhstan will head to polling stations today on Nov. 20 to vote for the country’s next President. 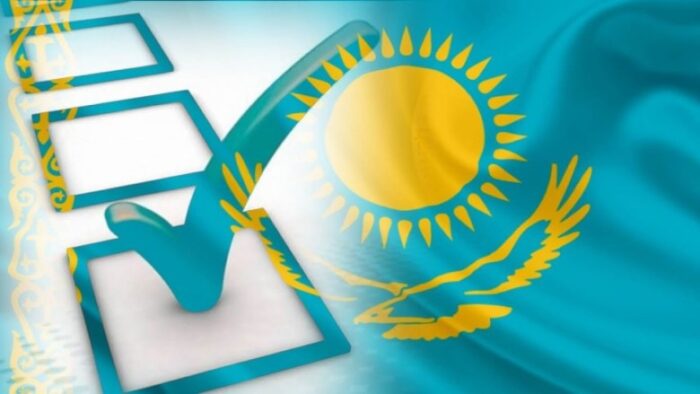 There are 11,950,485 eligible voters in Kazakhstan. On Sunday, 10,101 polling stations opened at 7 a.m. local time nationwide and will close at 8 p.m.  Citizens traveling or residing abroad will also cast their votes in 53 countries.

The campaign period lasted through Nov. 18 and Nov. 19 was the day of silence when any campaigning is banned by law.

The country’s Central Election Commission accredited 641 international observers. Of them, 532 observers are from 10 international organizations, including the CIS (Commonwealth of Independent States) observer mission, the CIS Interparliamentary Assembly, the OSCE/ODIHR (Organization for Security and Cooperation in Europe Office for Democratic Institutions and Human Rights) observation mission, the Parliamentary Assembly of Turkic Speaking Countries, the Conference on Interaction and Confidence Building Measures in Asia (CICA), the International Turkic Academy, the Organization of Islamic Cooperation.

Hundred and nine observers are from 35 foreign states, including Latvia, Serbia, Uzbekistan, the United Kingdom, Iran, Finland, and Russia.

On Nov. 20, three public institutions will conduct an exit poll, according to CEC. These are the Amanat Party Public Policy Institute,  Institute of Complex Social Research, and Open Society International Institute for Regional Studies.