Editor’s note: As Kazakhstan heads to the presidential elections on Nov. 20, The Astana Times will contribute a series of articles in the format of reviews and interviews, providing an outlook into the electoral programs of each of the candidates.

ASTANA – The campaign platform of Auyl Party candidate for president Zhiguli Dairabayev focuses on creating a new Kazakhstan based on the implementation of three tenets – steppe democracy, high spiritual and moral culture, as well as a robust agricultural industry and developed regions. 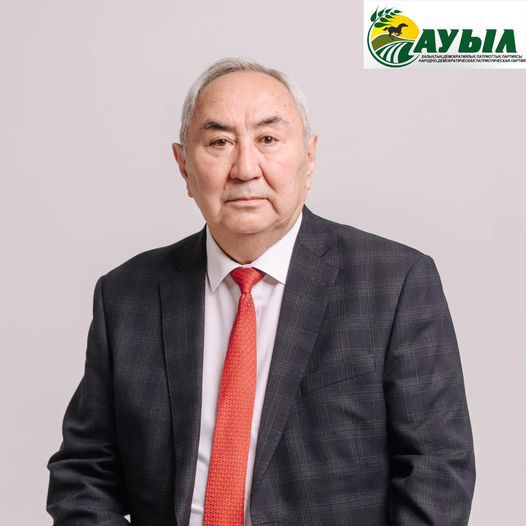 Born in the Ryskulov (former Lugovsky) district in the Zhambyl Region, Dairabayev, 68, spent most of his career in agriculture, managing the grain-receiving enterprise and oilseed farming business in the early 2000s.

He is a chair of the Agro-Industrial Complex Committee at the Atameken National Chamber of Entrepreneurs and the chair of the Association of Farmers. Nominated by the Auyl Party, he submitted his documents on Oct. 5 to Kazakhstan’s Central Election Commission.

Dairabayev calls for the development of agriculture and improving the quality of life in rural areas. According to him, a strong economy means sustainable development of agricultural production and higher output of competitive and export-oriented products. He advocates for removing restrictions on oil exports to allow domestic factories to increase their production and become more viable.

Dairabayev pledges to strengthen the food supply base in the country and ensure domestic markets with environmentally friendly products.

“The time has come to take advantage of the enormous potential of modern realities and resolve the acute issues that have accumulated over the past decades in the country’s political, social, and economic life,” reads the platform.

Democracy and the cult of the working person

The first point of Dairabayev’s election program is titled Steppe Democracy – a Guarantee of a Fair Kazakhstan. According to Dairabayev, the principles of democracy began during the period of the Kazakh Khanate, when the election of leaders was open, peaceful, and highly competitive. 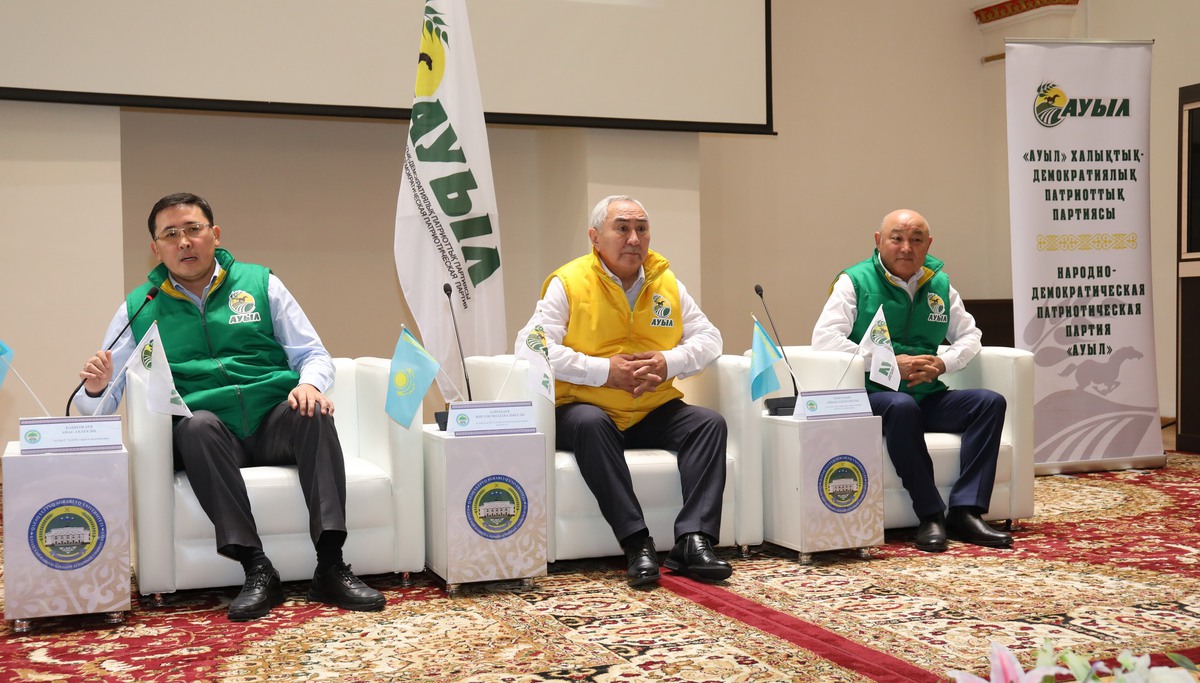 “The principle of people’s power should work in all levels of power. Akims [mayors or local governors] of all levels should be elected. The heads of the central executive bodies should also be elected, but by the votes of local representative bodies [maslikhats]. Each member of the National Kurultai should be responsible for certain issues [in terms of strategy and policy], and the government and the legislative authority should strictly consider their proposals. Judicial bodies should be formed in agreement with local communities. Steppe democracy presupposes such changes,” Dairabayev told the Astana Times.

Dairabayev intends to strengthen the value of human labor and guarantees a decent salary for teachers, healthcare workers, and military staff.

He insists on the equal and fair distribution of shared benefits between the cities and regions through programs for developing industrial, social and engineering infrastructure.

According to Dairabayev’s platform, ensuring the utmost transparency in the budget planning process, activities of national and quasi-state companies, and management of the National Fund and pension assets is essential.

He also proposes to expand the country’s sphere of influence and raise the status of the media, influencers, public and cultural figures, scientists, and educators in state management. 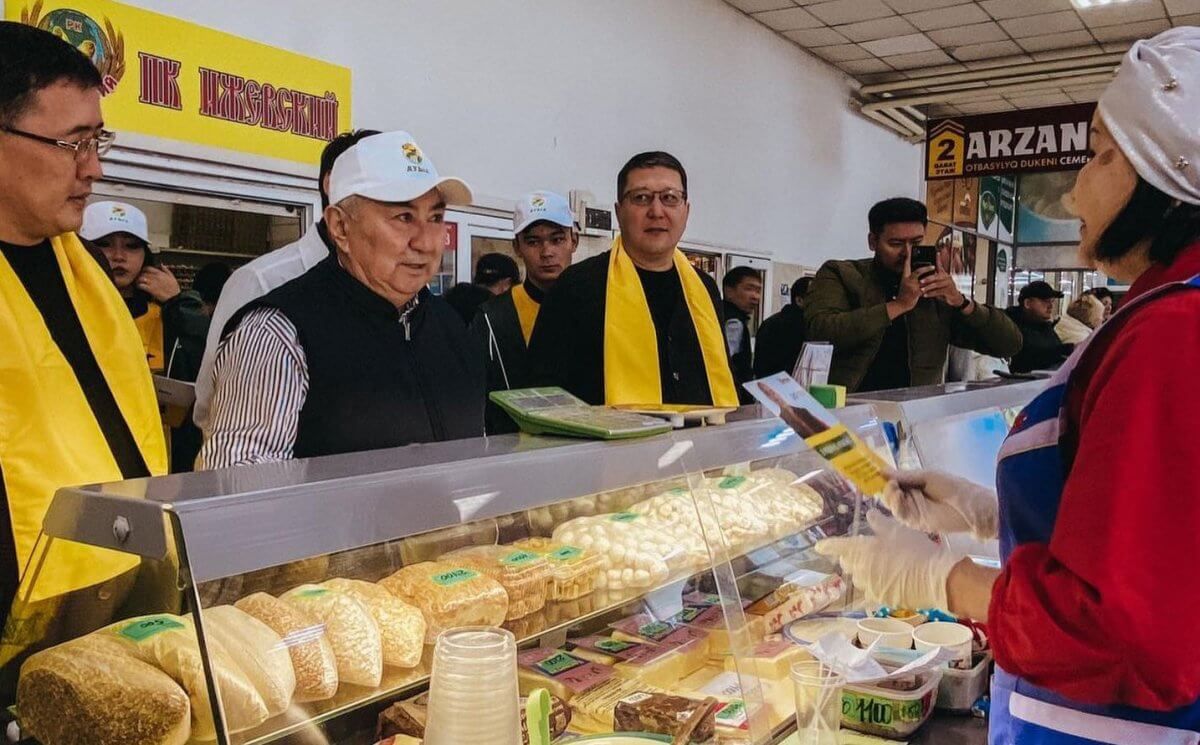 The traditional hospitality practice of the nation is the basis of the positive image of Kazakhstan, according to Dairabayev’s platform. The country’s strength lies in peacefulness and good neighborliness.

“National security is a priority for every citizen of Kazakhstan, and it begins with stability within the state. We should ensure interethnic harmony, which I constantly call for. Our feature is hospitality, and for the full realization of this quality, every Kazakhstan citizen should live with dignity and have a high level of social well-being. In foreign policy, especially with the CIS [Commonwealth of Independent States] countries, we should adhere to the good neighborliness principle,” said Dairabayev.

Culture and the fight against corruption

He says his government would restore family values as a critical factor in forming a well-mannered, conscientious, honest, and fair person and create the best economic and social conditions for people. 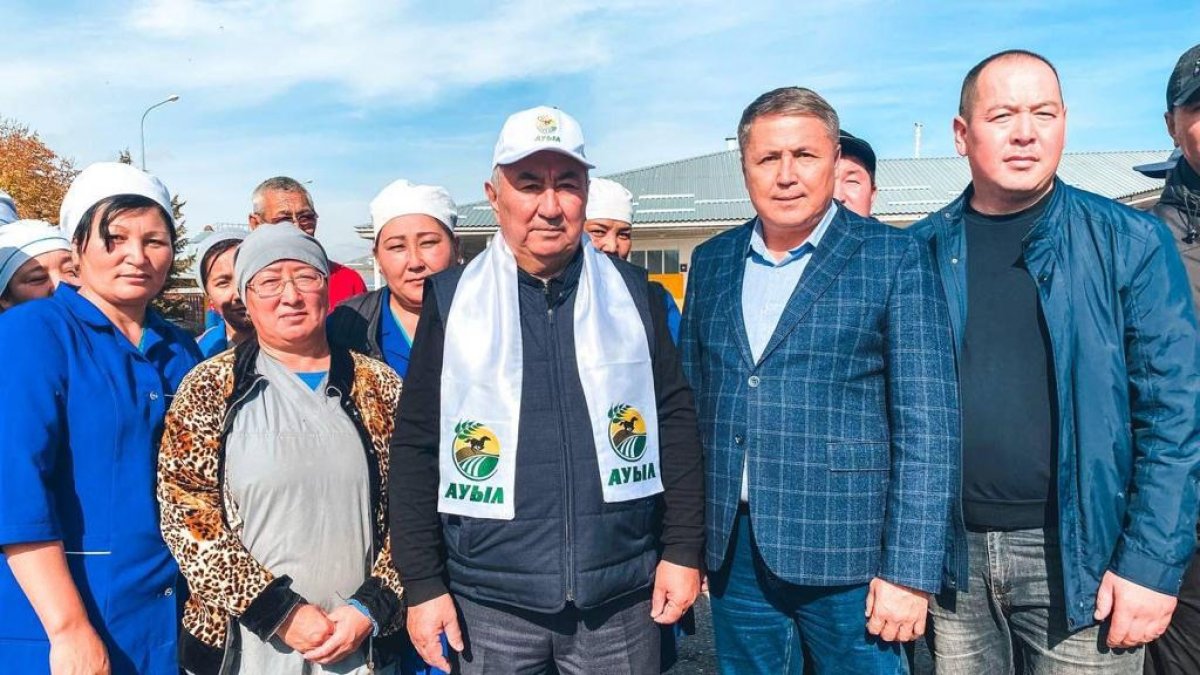 Dairabayev’s program is expected to change conceptual approaches in preschool and school education, focusing on instilling diligence, responsibility, respect for the older generation, freedom of thought, and preservation of national traditions and spiritual values.

Dairabayev also focuses on the development of the Kazakh language. He promises to facilitate its extensive use in all spheres and improve the conditions for preserving the national identity of Kazakhs abroad.

“It is necessary to cherish the main asset of Kazakhstan – the freedom of religious views, interethnic harmony, and friendship of peoples,” reads the platform.

A prosperous village – a strong state

Dairabayev intends to turn Kazakhstan into an agricultural power where every plot of land will bring benefits and every family will be provided with high-quality and affordable domestic products.

He proposed to adopt a long-term national strategy to revive the agro-industrial complex and rural settlements. His platform also highlights the role of agricultural workers with the need to ensure social support for them and their families. 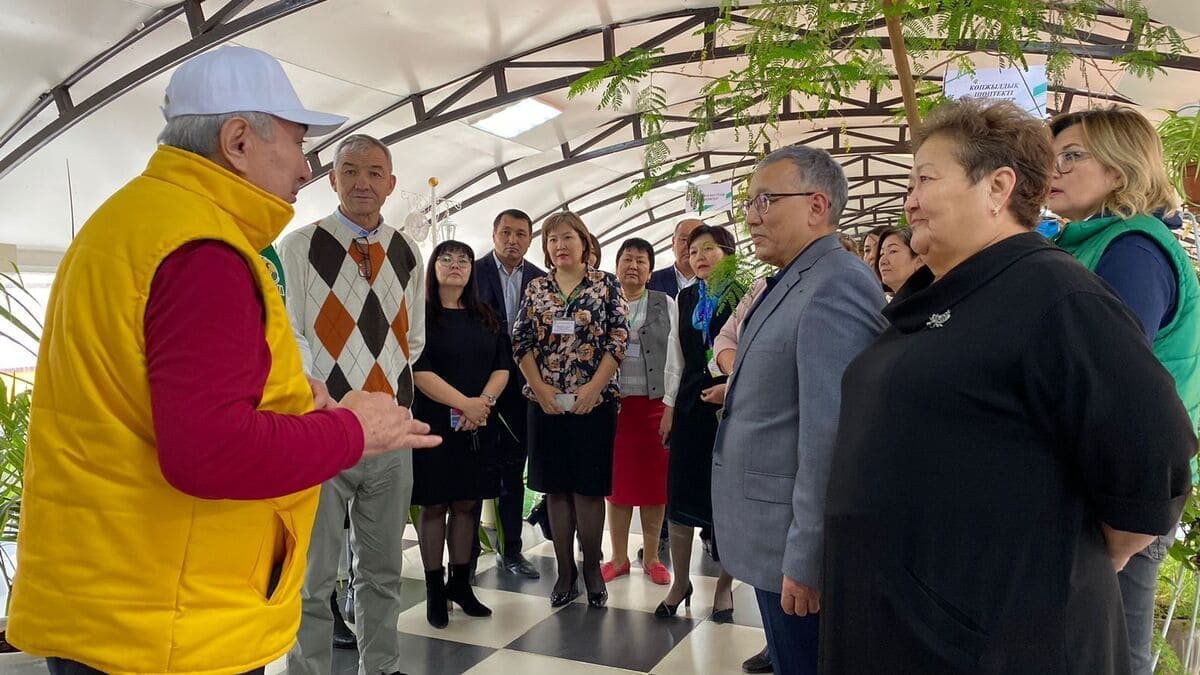 Zhiguli Dairabayev meets with the public in the Aktobe Region. Photo credit: azattyq-ruhy.kz

The state would create and develop consumer associations and cooperatives networks to provide citizens with food without extra charge, reads Dairabayev’s platform.

“Kazakhstan should not export raw materials; instead, the country should develop domestic processing. Thus, a by-product of the processing will go to the local market. Businesses need to build more processing plants, and the state should provide comprehensive support,” Dairabayev said at a Nov. 8 meeting with the public in Semei.

He promises to accelerate the activities of private investment funds and systems of guaranteeing and insuring depositors for investing in the agro-industrial complex and villages.

Along with the other five candidates, Dairabayev will continue his campaign until Nov. 18.