ASTANA – Meiram Kazhyken, 61, is among six candidates running for the presidency in the upcoming elections on Nov. 20. The main focus of his platform is providing equal access of opportunity to the Kazakh people. 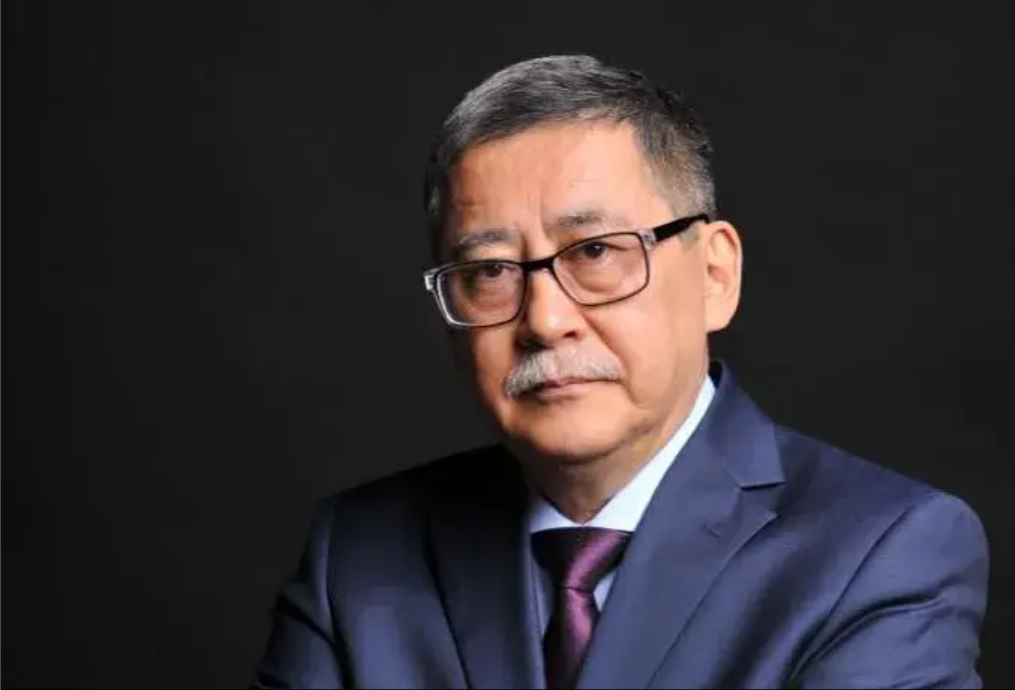 Kazhyken, a Pavlodar Region native, spent the majority of his career in public administration, serving as chairman of the Industry, Scientific and Technological Development Committee at the Ministry of Industry and Trade, head of the department at the Ministry of Economy, and advisor to the office of the Kazakh Prime Minister in the early 2000s.

He is the head of the Astana School of Economics at the Astana International Science Complex (ISCA). Nominated by the Amanat Trade Unions Commonwealth, he submitted documents on Oct. 4 to Kazakhstan’s Central Election Commission.

Kazhyken has long advocated for wage system revision and modernization. He was the one who started the “For Fair Pay” petition, which was submitted to Kazakh Prime Minister Alikhan Smailov in January.

The petition posted on his Facebook page calls for the revision and modernization of the wage system by unifying the regulatory legal framework when determining the minimum wage level, considering not only the workers’ needs but also their families and the cost of living. 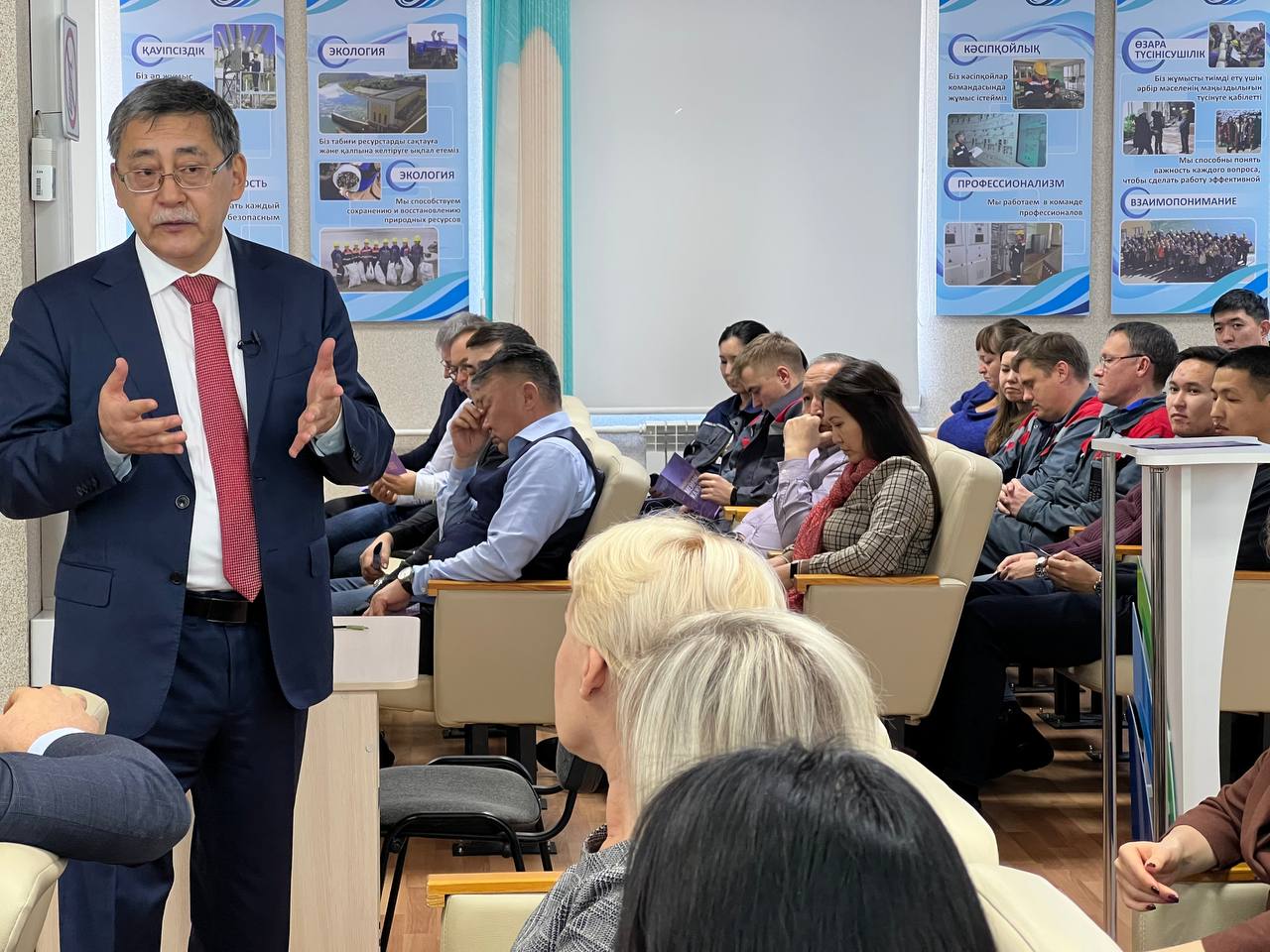 The first point on Kazhyken’s election platform is related to Kazakh language development and culture, where he promises to develop the Kazakh language comprehensively with respect to the languages of other ethnic groups living in the country. Measures to improve the quality of educational, scientific, and professional books, as well as television shows and films in Kazakh, will be part of this effort.

He pledges measures in the cultural sphere to foster the formation of a society with an active civic position.

Kazhyken proposes adopting a new economic model based on modern economic institutions that could support the development of entrepreneurship, which he deems necessary in an unpredictably changing market environment. It is meant to raise the share of gross national revenue contributed by manufacturing industries, agriculture, and small and medium-sized businesses.

Organizations of entrepreneurs interested in forming and executing a system of economic policies, including structural, investment, scientific and technological, foreign trade, and fiscal policies, will be the foundation of the new model. 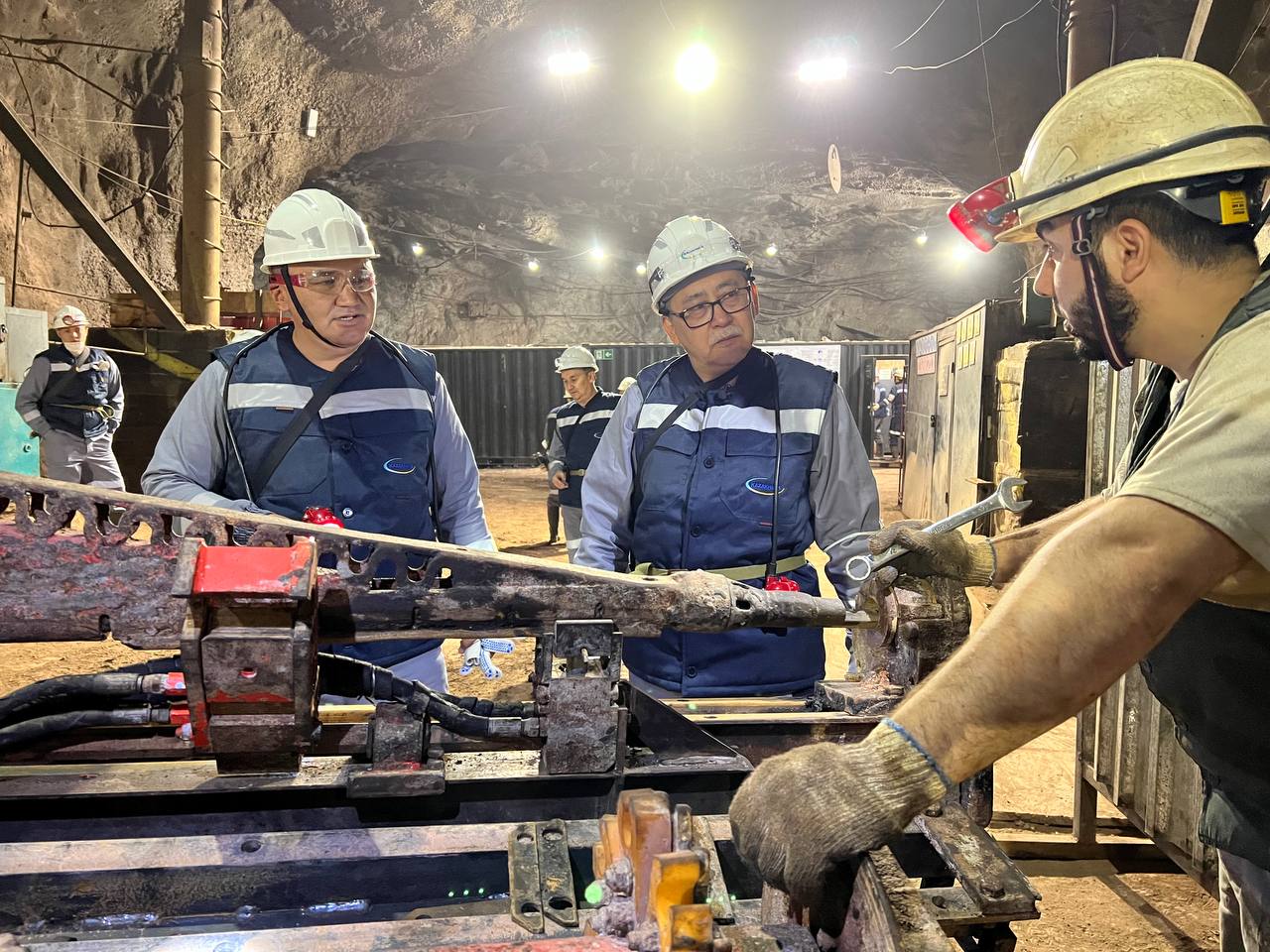 “Structural policy will ensure that the Dutch disease is overcome and the commodities sector’s place and role in the economy will shift. Foreign enterprises’ engagement in subsoil use will be limited, reducing the risks of negative external influence on the national economy and more importantly, economic security,” reads the platform.

According to Kazhyken, foreign investors whose projects boost product competitiveness in global markets and integrate them into the global production system will receive full state support.

Macro technological enterprises with products for military and civilian use will form the backbone of a national industrial cluster in one of Kazakhstan’s southern regions.

According to Kazhyken’s platform, the most crucial challenge is overcoming big businesses’ economic and political omnipotence. Except for special investment programs that promote national security, the state’s attitude toward large enterprises will be completely neutral. “As a result, the oligarchic business will become obsolete,” reads the platform.

Kazhyken sees the need to ensure the state’s flexibility given the global developments and that the executive power “must be compact, with minimum decision-making links, effective in carrying out its functions and accountable to civil society.”

He also insists on reforming the structure of inter-budgetary relations, stating that one of the reform’s goals is to reduce imbalances in regional spending obligations and tax revenues.

“The government will explore new ways to enhance mutual commerce, participate in new regional trade agreements, and build and grow foreign trade connections with third nations, particularly in the trading of high-value-added products,” reads the platform.

In foreign policy, Meiram Kazhyken’s platform states that Kazakhstan should benefit from overseas trade without being tethered to numerous unions, implying a free choice of trading partners and economic ties with them.

“I consider it is critical to establish a new military doctrine that calls for several immediate actions, including weapon modernization, improved state defense directives and mobilization as well as training of military forces,” reads the candidate’s platform.

Meiram Kazhyken also argues that trade unions should actively engage in civil society and play a role in political decision-making as public organizations representing the interests of the working class. His platform also underlines the role of business institutions in the face of great unpredictability in the domestic and international economic markets. He proposes legislation on entrepreneurial organizations that will define the competencies of sectoral entrepreneurial groups on a wide range of topics essential to tackle industry development issues.

Kazhyken is also keen to support non-governmental organizations in their development. He believes that engaging them in the design and implementation of regional development programs will benefit the regions.

The electoral platform also recognizes the right to free speech and independent media. It states that “citizens should have access to reliable information, which is directly dependent on the quality of the media, the professionalism of specialists in this field and a decent salary for their work.”

“The state will do all possible to ensure that the media is truly free, deserving of the title the fourth branch of power,” reads Kazhyken’s platform.

One of the broadest tenets of the election platform is providing socially significant assistance to the populace through the government. His proposals range from providing housing for vulnerable families to reforming the pension system. In healthcare, the candidate promises to increase budget expenditures to 6 percent of the gross domestic product, the majority of which will go toward providing free medical care. The standard of medical care will also improve.

“Every citizen will be able to receive such assistance as is required to prevent, eliminate, or alleviate the need of him and his family through the relevant public or private medical organizations,” reads the platform.

“The minimum wage is the most significant social benchmark. The methods of annual calculation and indexation, as well as the unification and approval of its value, will be legislated, as is the case in most countries worldwide,” reads the platform.

Meiram Kazhyken will participate in the live presidential debates at 8 p.m. Astana time on Nov. 11 which will be aired on the Khabar TV channel. The registered candidates will participate in the debates personally, while the incumbent president Kassym-Jomart Tokayev will be represented by Mazhilis Speaker and Amanat Party Chairperson Yerlan Koshanov.