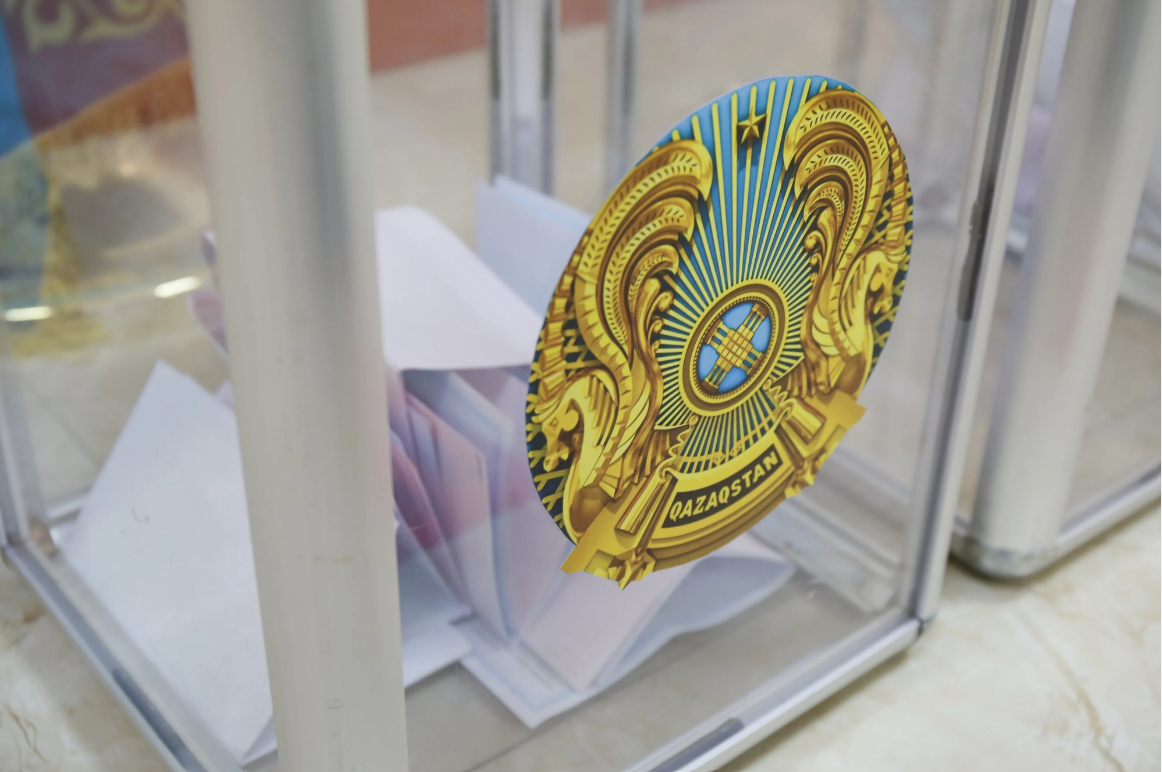 All presidential nominees provided the CEC with an extract from the nominating meeting minutes of the highest bodies of the national public association that they represent, the candidate’s statement of consent to run for president, higher education diplomas, a certificate of the state revenue authority on the candidates’ delivery of the declaration on income and property and territorial election commissions protocols on the results of the collected signatures’ verification in support of the presidential candidate.

The candidates were required to collect at least 1 percent of the country’s registered voters or 118,273 valid voter signatures, in support of their candidacy. 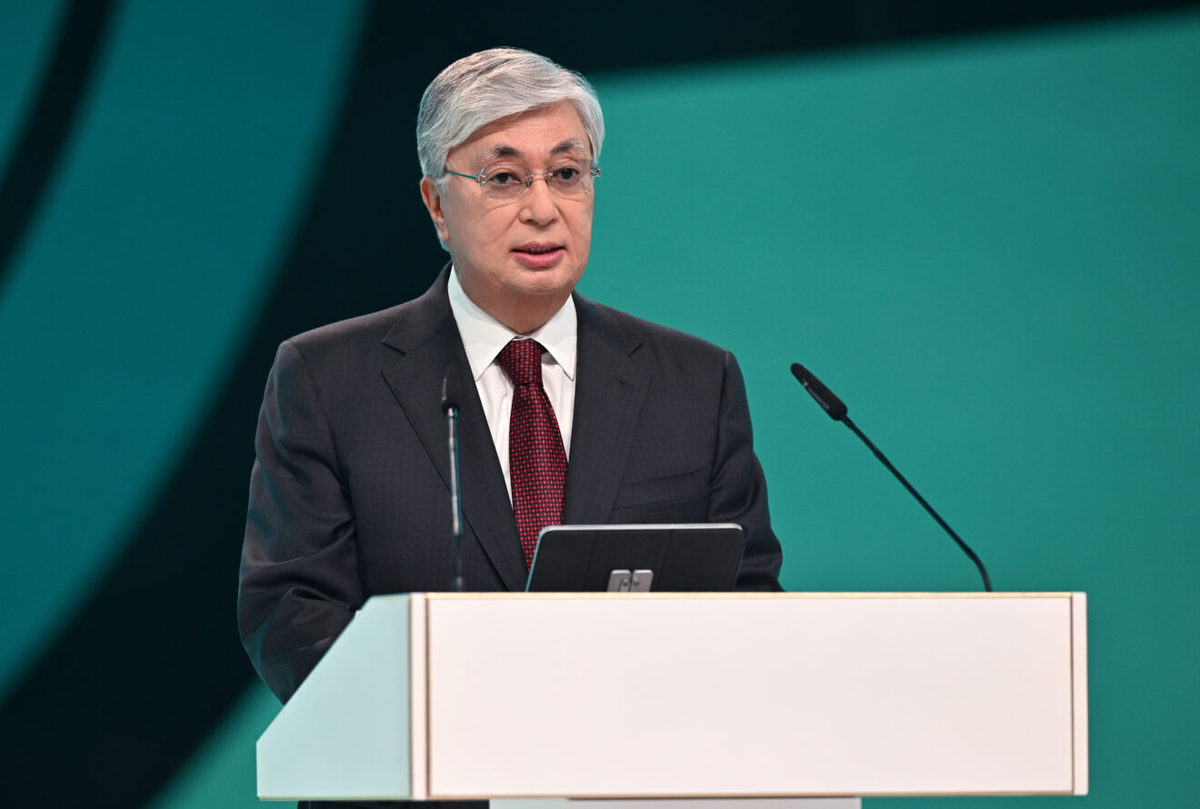 To fulfil this requirement, Tokayev, who was nominated by the people’s coalition, collected 399,809 signatures from citizens in all 20 regions of Kazakhstan, almost three times more than required.

Meiram Kazhyken, the doctor of economic sciences and professor nominated by the Amanat Commonwealth of Trade Unions, collected ​​signatures of 122,184 citizens in 14 regions of Kazakhstan.

Zhiguli Dairabayev, a candidate from the Auyl (village) party, collected 125,081 signatures from citizens in all 20 regions of Kazakhstan. In total, 119,975 signatures were found to be credible. 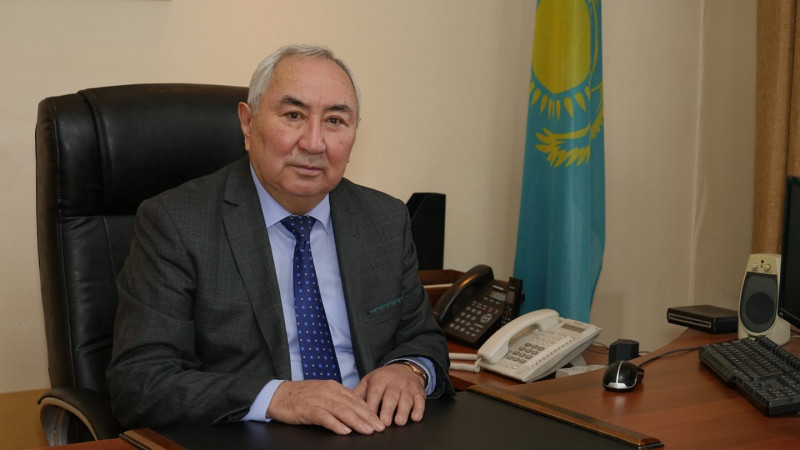 Nominated by the National Alliance of Professional Social Workers, Karakat Abden became the first woman candidate in the upcoming presidential election. She collected 121,314 signatures from citizens in 15 regions of Kazakhstan. The CEC deemed 118,418 signatures as credible. 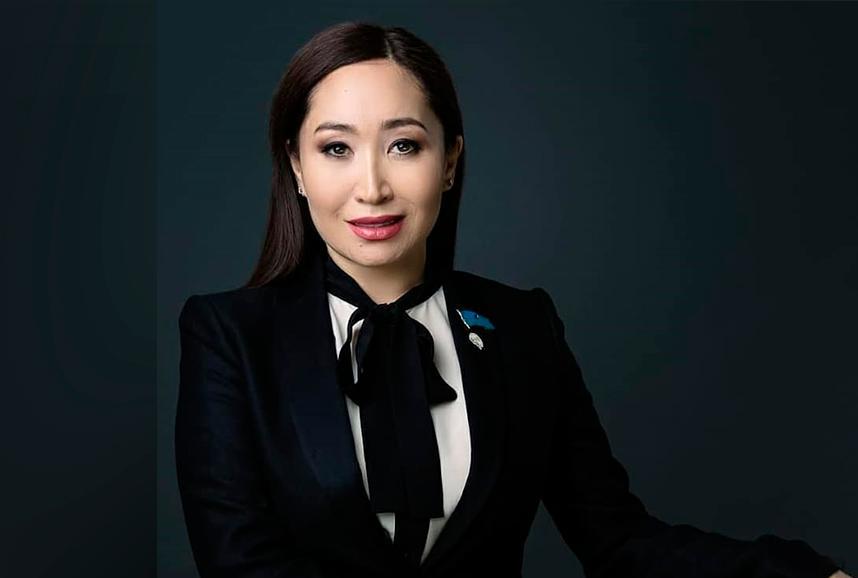 Saltanat Tursynbekova is the candidate of the Qazaq Analary – Dasturge Zhol (Kazakh mothers are a path to traditions) public association. She secured signatures from 119,316 citizens in 18 regions of Kazakhstan. The CEC verified all of them and found 118,434 of the signatures to be credible​​.

The last candidate to be registered by the CEC on Oct. 20 was Nurlan Auesbayev from the National Social Democratic Party. According to the protocols, he collected the signatures of 120,908 citizens in 15 regions of Kazakhstan. Of them, 119,197 signatures were found to be reliable. 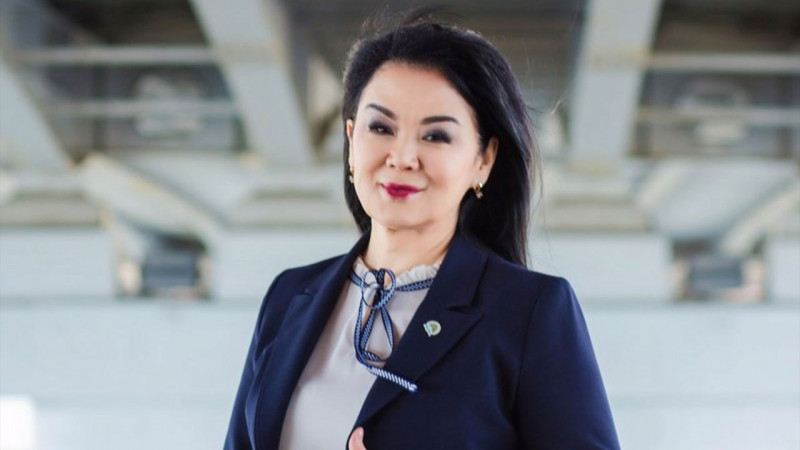 Who are the presidential candidates?

Tokayev, 69, graduated in 1975 from the Moscow State Institute of International Relations and in 1992 from the Diplomatic Academy of the Russian Foreign Affairs Ministry. He is a Doctor of Political Sciences and has extensive experience in diplomacy and state affairs, having served as Deputy Secretary General of the United Nations and Prime Minister and Speaker of the Senate.

Kazhyken, 61, is a native of the Pavlodar Region. He is a doctor of economic sciences, professor, and director of the Institute of Modern Society Research. He is a 1982 graduate of Jambyl (currently Taraz) Hydromelioration and Construction Institute and a 1998 graduate of Kazakhstan’s National Higher School of Public Administration. 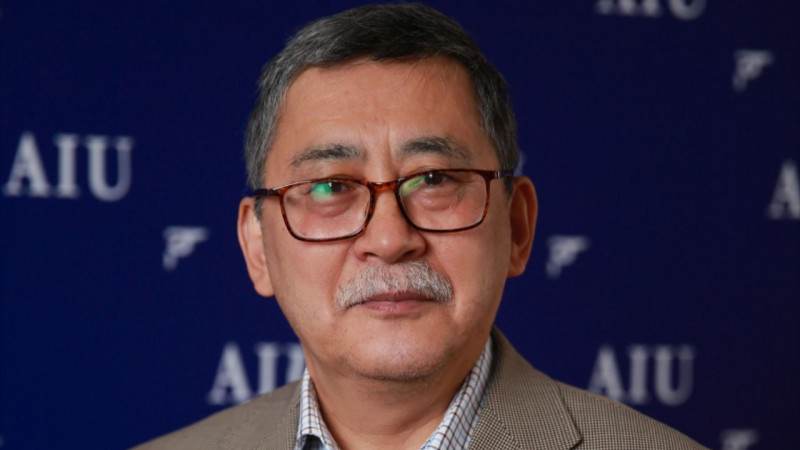 Dairabayev, 67, is a former deputy of the Supreme Council of Kazakhstan, the chair of the Association of Farmers of Kazakhstan, and the head of the Agroindustrial Complex Committee of the Atameken National Chamber of Entrepreneurs. He graduated in 1981 from the Ryskulov Kazakh Agricultural Institute.

Karakat Abden, 48, has had many years of experience in public service. Abden is a member of the National Commission for Women’s Affairs, Family and Demographic Policy, and an external adviser to the Astana Akim (mayor) on social issues. She graduated from the Almaty Institute of National Economy with a degree in economics and marketing. 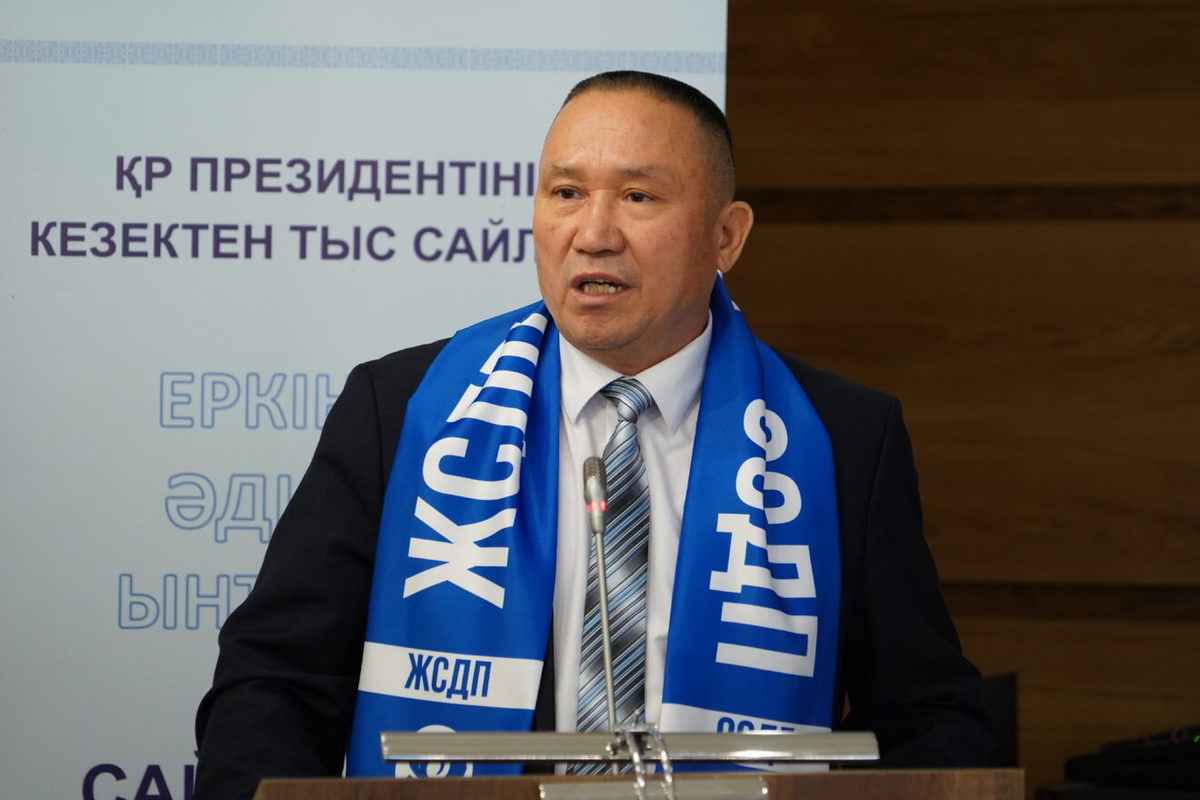 Tursynbekova, 56, is a human rights activist. She graduated from Al Farabi Kazakh National University majoring in history and social science, and the Moscow State Law Academy majoring in law.

Auesbayev, 65, is a native of the Turkistan Region, and a graduate of the Auezov South Kazakhstan State University. He heads the party’s Astana branch.