ASTANA – Chairman of the Amanat party Yerlan Koshanov proposed to nominate President Kassym-Jomart Tokayev to run in the upcoming presidential elections on Nov. 20 during an Oct. 6 extraordinary congress of the party in Astana, reported Kazinform. 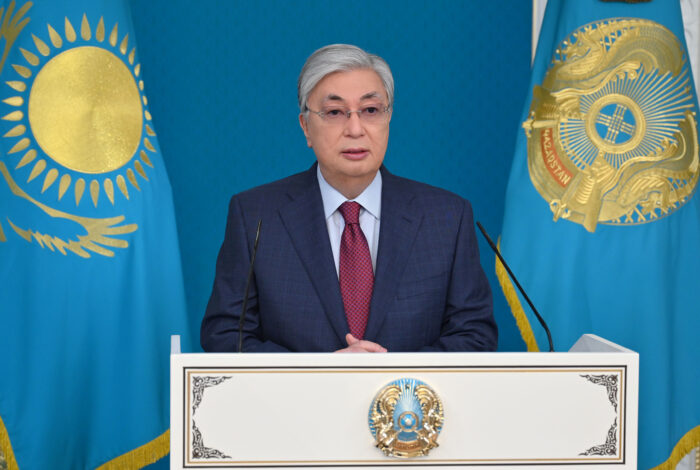 “We should not return to the past. The country requires a capable leader to attain ambitious goals and aspirations. I propose to nominate Kassym-Jomart Tokayev for the upcoming presidential elections,” Koshanov said.

The President, however, said it would be more appropriate if he represented a broad coalition of social and political organizations rather than any single organization.

On Sept. 30, the Auyl Party (a village in Kazakh) was the first to announce Zhiguli Dairabayev as their candidate. Dairabayev is the chair of the Agro-Industrial Complex Committee at the Atameken National Chamber of Entrepreneurs and the chair of the Association of Farmers. He submitted documents on Oct. 5 to the Central Election Commission (CEC).

Meiram Kazhyken, a candidate from the Amanat Trade Unions Commonwealth, submitted his documents on Oct. 4 to CEC.

The nomination of candidates for the Nov. 20 presidential elections started on Sept. 23 and will continue until 6 p.m. local Astana time on Oct. 11, according to Kazakhstan’s CEC.