ASTANA – Meiram Kazhyken, a candidate from the Amanat Trade Unions Commonwealth is set to run for president in the upcoming elections on Nov. 20. He submitted documents on Oct. 4 to Kazakhstan’s Central Election Commission (CEC), reported the CEC press service. 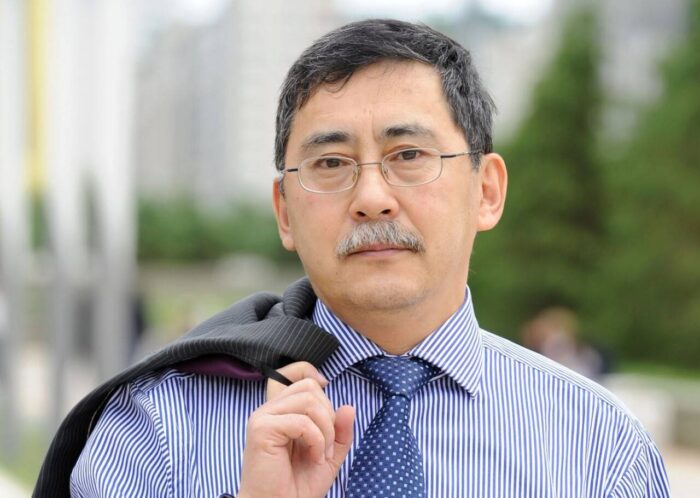 Kazhyken is the head of the Astana School of Economics at the Astana International Science Complex (ISCA). From 2015 to 2018, he was the director of the Federation of Trade Unions of Kazakhstan’s Center for Research and Conflict Resolution Training.

So far, four parties have announced their nominations for the presidential election, including incumbent Kassym-Jomart Tokayev. The Auyl Party nominated Zhiguli Dairabayev, and the National Social Democratic Party (NSDP) put forward the candidacy of Nurlan Auyesbayev.

The nomination of candidates for the Nov. 20 presidential elections started on Sept. 23 and will continue until 6 p.m. local Astana time on Oct. 11, according to Kazakhstan’s Central Election Commission (CEC).

Last week, the CEC announced that each presidential candidate would receive 10 million tenge (US$21,800) from the national budget to conduct their campaign.