ASTANA – Three candidates were nominated to run for president in the upcoming elections on Nov. 20, which brings the total number of candidates to four, including incumbent Kassym-Jomart Tokayev. 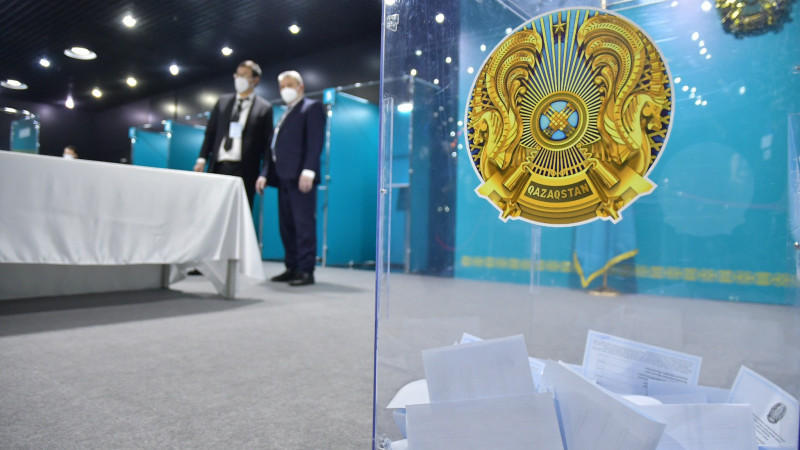 On Sept. 30, the Auyl Party (village in Kazakh) was the first to announce Zhiguli Dairabayev as their candidate. Dairabayev is the chair of the Agro-Industrial Complex Committee at the Atameken National Chamber of Entrepreneurs and the chair of the Association of Farmers. 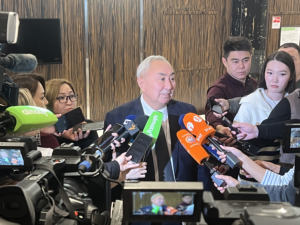 The Auyl Party declared it would uphold the interests of the rural population and the working people, saying they wanted to take part in building a prosperous and socially just Kazakhstan. 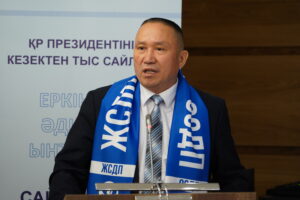 Meiram Kazhyken was the latest candidate announced on the morning of Oct. 3. Kazhyken is a candidate from the Amanat Trade Unions Commonwealth. He is the head of the Astana School of Economics at the Astana International Science Complex (ISCA). 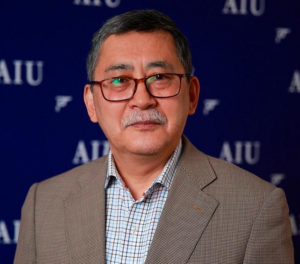 The nomination of candidates for the Nov. 20 presidential elections started on Sept. 23 and will continue until 6 p.m. local Astana time on Oct. 11, according to Kazakhstan’s Central Election Commission (CEC).

Last week, the CEC announced that each presidential candidate would receive 10 million tenge (US$21,800) from the national budget to conduct their campaign.