By Zhanna Shayakhmetova in Business on 9 January 2023

ASTANA – Zhandos Temirgali, the Deputy Chairman of the Management Board of Kazakh Invest National Company, discussed the country’s investment projects and partnerships in a recent interview with The Astana Times.

How would you describe the outgoing year?

2022 has been marked by several major geopolitical and economic events that have affected the economy of Kazakhstan in one way or another. 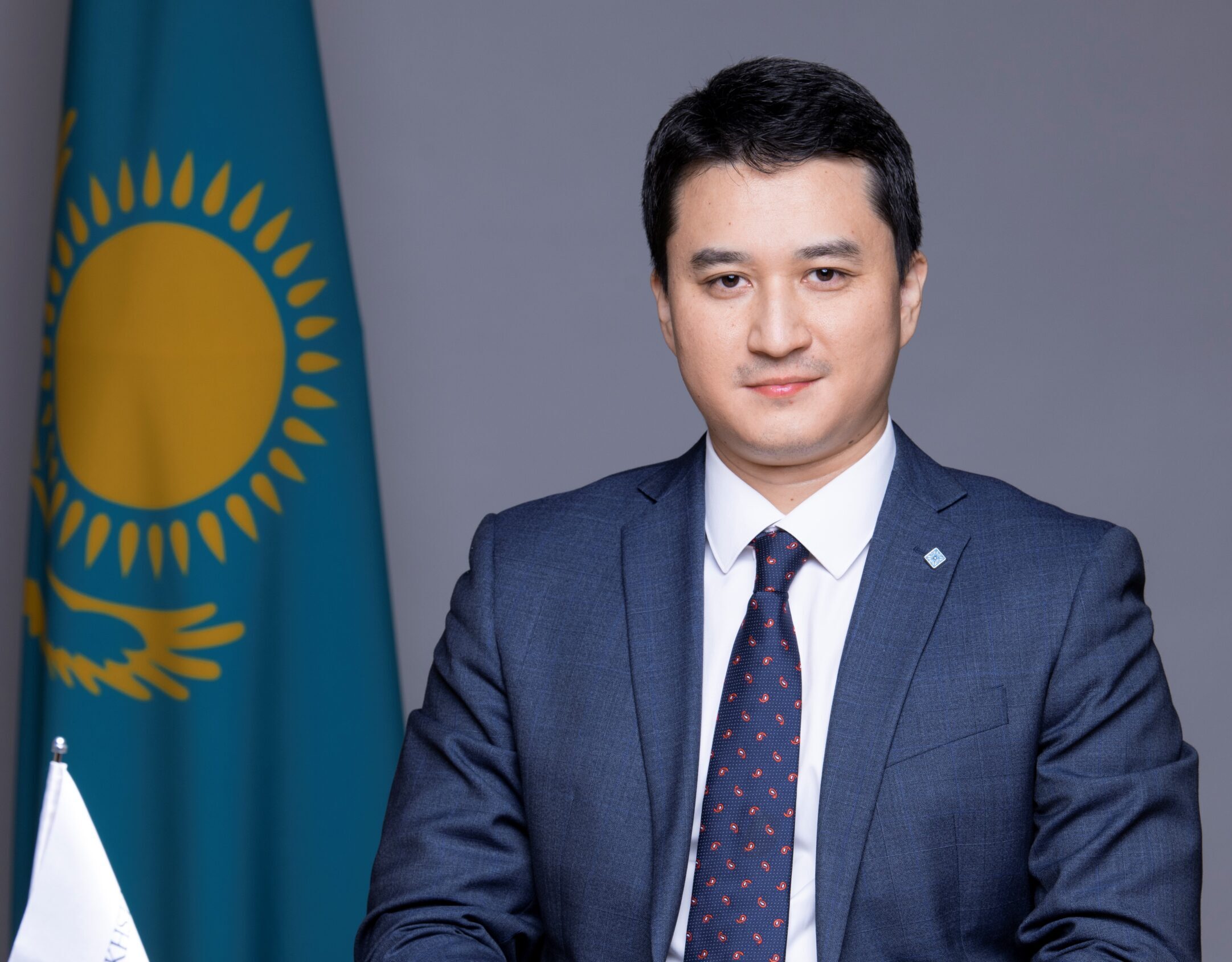 At the beginning of the year, explanatory work was carried out with the investors, jointly with the Ministry of Foreign Affairs and the diplomatic missions of Kazakhstan, to minimize the impact of the January events on the economy and the investment climate in our country. We succeeded because investors stayed in our country. As a result, the implementation of previously planned projects continued, and the results exceeded the indicators of previous years.

Undoubtedly, the military operations in Ukraine have had and continue to have a significant impact on the situation in the region. In particular, we are talking about the imposed sanctions and the migration of enterprises from neighboring countries.

In general, if in 2021, the inflow of foreign direct investment (FDI) in Kazakhstan recovered and returned to the pre-pandemic level ($23.8 billion), then in just nine months of 2022, the gross inflow of FDI amounted to $22 billion. Therefore, there are grounds to believe that 2022 will become a record for the past 10 years in terms of attracting investments into Kazakhstan.

Moreover, from 2005-2010 about 75 percent of all foreign investments went to extractive sectors (mainly oil and gas). However, in the past three years, this figure has decreased to 52 percent due to increased investments in the processing industry.

What are the main results of the company’s work this year?

The main result of our work is the implementation of investment projects. For example, at the end of 2021, 44 production enterprises jointly with foreign investors were put into operation worth $3.6 billion, then in 2022, 46 projects were launched worth $4.1 billion. This created more than 6,000 jobs.

We provide support at all stages, from attracting investments to localization in a specific region. This year, 227 visits of potential investors to the regions were organized.

Kazakh Invest organized 14 investment events, half held during visits by the head of state. Among them the round tables with the participation of President Kassym-Jomart Tokayev and the heads of the largest companies in the United States, France, Türkiye, Saudi Arabia, and other countries. In general, the visits gave an impetus to investment cooperation.

Could you tell us more about the projects?

The major share within the 46 projects launched this year has been implemented by multinational corporations. It includes the production of pump equipment in the Mangistau region by the French company PCM, the display of control cabinets and gas detectors by the Honeywell company (USA), the production of equipment for the mining industry by the Weir Group company (United Kingdom), the launch of the second stage of a wind power station in the Aktobe region by the ENI company (Italy) and other projects. 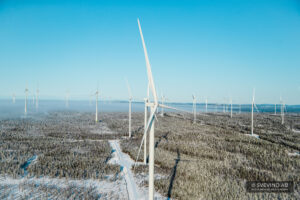 In addition, negotiations have started with new investors, including Skoda Transportation (Czech Republic) with a project to produce modern passenger transport, Clariant (Switzerland) on a project to produce household and industrial chemistry, as well as with the multi-sector holding Adani Group (India).

You also mentioned the process of withdrawing from neighboring markets and relocating companies. How has this affected your work?

Indeed, with the introduction of sanctions on neighboring countries, there has been increased interest among international companies looking to maintain their presence in our region and localize their business in Kazakhstan. This is because our country offers a stable jurisdiction, a comfortable investment climate, and access to large markets for these companies. In addition, Kazakhstan has a favorable geostrategic position and rich mineral resources.

Since spring 2022, we have been conducting monitoring and in-depth analytical work targeting companies. We are mainly interested in production enterprises rather than international brands or stores. At present, approximately 400 companies are now under consideration. At the same time, negotiations with more than 60 companies have reached the stage of discussing specific projects, including 21 companies that have already been relocated to Kazakhstan this year.

Do you only provide support to foreign companies?

This is a common misconception. Firstly, there is no distinction between domestic and foreign investors in the legislation of Kazakhstan. Therefore, all persons carrying out investment activity in our country (with domestic, foreign, or mixed participation) have equal access to state support tools. The only difference is that local business people do not need to have Kazakhstan’s investment advantages or the country’s conditions and specifics explained to them. 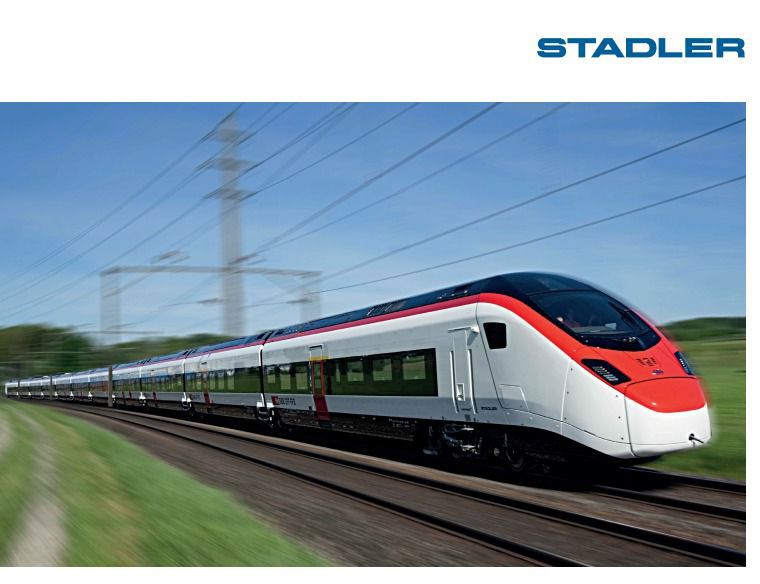 Furthermore, our tasks include the prosperity of Kazakh enterprises and the development of the domestic economy. We have established close ties with Kazakh business people and industry associations who approach us with projects that require investment. Every year, we prepare 70 investment proposals following international Big Four standards for foreign investors on new projects proposed by Kazakh businesses.

In working with foreign companies, we always emphasize the importance of preserving the environment and creating quality jobs for the citizens of Kazakhstan that provide safe working conditions, decent salaries, and continuous professional development.