Kazakhstan Increases Coal Production Due to High Demand from Europe 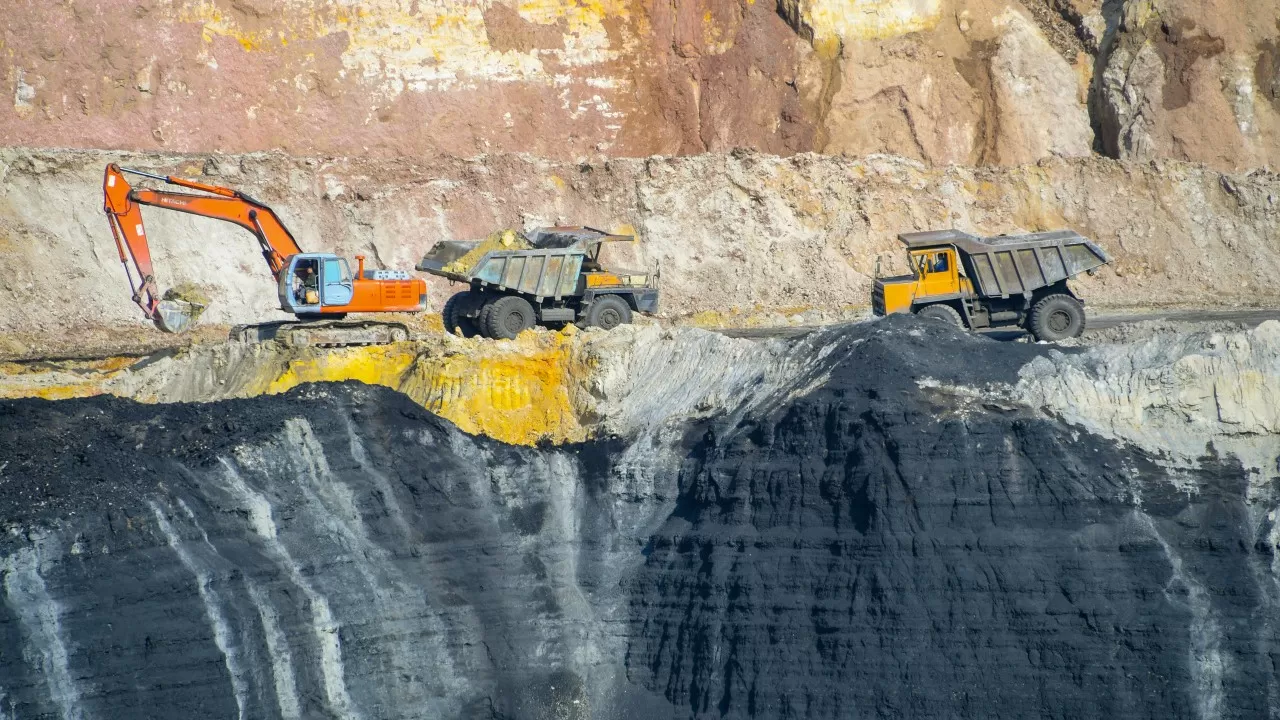 “Kazakhstan’s coal production will rise to 108 million tons (+4.5 percent) in 2022 due to higher demand from Europe, especially Poland, to replace Russian coal. We expect Kazakh coal supply to expand by 3 percent to 111 million tons by 2025,” states the report.

The growth in demand for Kazakh coal increased due to the sanctions Europe imposed against Russia, the report states. The ban on buying Russian coal and natural gas allowed the European countries to import the coal only until Aug. 10, after which they turned to alternative sources.

Poland imported 1.1 million tons of coal over the first 10 months of 2022, compared to only 71,700 tons last year. Latvia and Estonia bought 213,400 and 72,400 tons, considering they did not purchase coal from Kazakhstan in previous years. The biggest importer of Kazakh coal is Switzerland, which imported 6.2 million tons of coal since the beginning of the year, as opposed to 3.4 million last year.

“Global coal demand is set to increase only marginally (by 1.2percent) in 2022 but enough to push it to an all-time high amid the energy crisis, according to a new IEA report, which forecasts the world’s coal consumption will remain at similar levels in the following years in the absence of stronger efforts to accelerate the transition to clean energy,” reads the report.

The IEA is an international agency that provides analysis and policy recommendations to help countries ensure sustainable and affordable energy access. It considers both traditional energy sources like coal, oil and gas, as well as renewables.

Coal 2022 provides an analysis of coal demand, supply, trade, costs and prices, as well as forecasts trends through 2025.