ASTANA – The government of Kazakhstan released a report on economic activity in 2022, focusing on key results in business relocation, agriculture, transport and logistics sector, oil and gas industry, and energy. Here are some highlights. 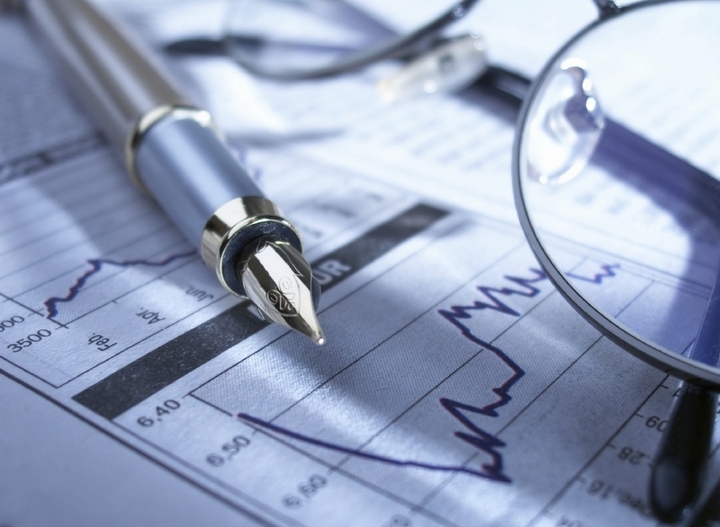 Kazakh President Kassym-Jomart Tokayev has tasked the government with creating an accommodating climate for foreign enterprises to relocate to Kazakhstan. As a result, 21 foreign firms relocated their offices and production to the country by 2022. Meanwhile, the Kazakh government is collaborating with 13 more enterprises and negotiating with another 28 foreign companies.

This year, Kazakhstan has adopted the Program for the Development of Domestic Value and Export-Oriented Industries until 2026 to provide the home market with competitive domestically produced goods with subsequent export. It is planned to launch the production of 761 goods that are expected to increase non-resource exports by nearly $15 billion.

In the first 11 months of this year, the agricultural sector showed the highest growth rate: the volume of gross output increased by 8.5 percent and reached 8.8 trillion tenge (US$19 billion).

This year, the government doubled financing for spring field and harvesting work from 110 billion (US$238.5 million) to 220 billion tenge (US$477.1 million) to minimize possible risks associated with volatility in the world food markets. In addition, the Zhasyl Damu company allocated another 40 billion tenge (US$86.7 million) for leasing agricultural machinery. As a result, the country harvested record yields for the first time in 10 years. Some 22.8 million tons of grain have been threshed.

In 2022, some 227 investment projects worth 214 billion tenge (US$464.1 million) were put into operation, with their number to be increased to 237 by the end of the year. Nearly 5.2 million hectares of agricultural land have been returned as state property, and another 5 million hectares are planned to be returned in 2023.

Kazakhstan continues implementing major infrastructure initiatives and plans to modernize the leading railway network as well as access roads. Over the next three years, it is expected to repair more than 2,000 kilometers of railway tracks.

As part of its plan to develop international transport routes, Kazakhstan signed a joint Roadmap with Azerbaijan, Türkiye, and Georgia for 2022-2027 to eliminate bottlenecks and strengthen the Trans-Caspian International Transport Route (TITR). The country also plans to increase the capacity of the Aktau and Kuryk seaports, create a container hub and replenish the merchant fleet with ten new ferries.

The country introduced an Improved Model Contract this year, providing several fiscal and regulatory preferences. In particular, this will make it possible to start investment projects worth $9 billion in 2023 for the Kalamkas-Khazar and Karaton fields.

The Kazakh government and Svevind Energy Group signed an investment agreement to construct a green hydrogen production and distribution hub in the Mangystau Region. The project involves building and operating a desalination plant with a 255,000 cubic meter capacity per day, a 40-gigawatt renewable energy station (wind, solar), and a 20-gigawatt water electrolysis production, mainly for export or domestic consumption.

Yesterday, on Dec. 27, the government held its final meeting, recapping the results of its work in 2022 and laying out the course for 2023.