ASTANA – The government of Kazakhstan summed up the results of its work in 2022 and laid out the course for 2023 at the government’s final session of the year on Dec. 27, reported the Prime Minister’s press service. 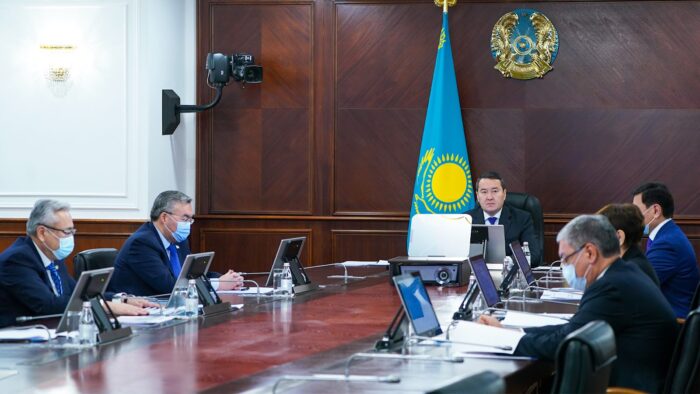 The government pledged to take all measures to implement the President’s political and social reforms, with nearly 24 draft laws to be passed next year.

“Our country had a challenging year, beginning with the tragic January events and continuing with many global issues. Despite these obstacles, we have maintained peace and tranquillity in Kazakhstan thanks to the solidarity and unity of our citizens,” Kazakh Prime Minister Alikhan Smailov said.

In the field of healthcare, 87 medical facilities and 233 pharmacies opened in Kazakhstan, primarily in rural areas. The overall mortality rate decreased by 28 percent, including maternal mortality by 3.5 times.

Although it was initially planned to create 444 thousand new jobs as part of the Income Improvement Program, 583 thousand were created instead.

Four million people have received state support, and 4.4 million should receive it next year. The social policy will also change now that the government has approved the draft Social Code on Dec. 27, which includes the implementation of the Family Digital Roadmap.