By Staff Report in Business, International on 27 October 2022 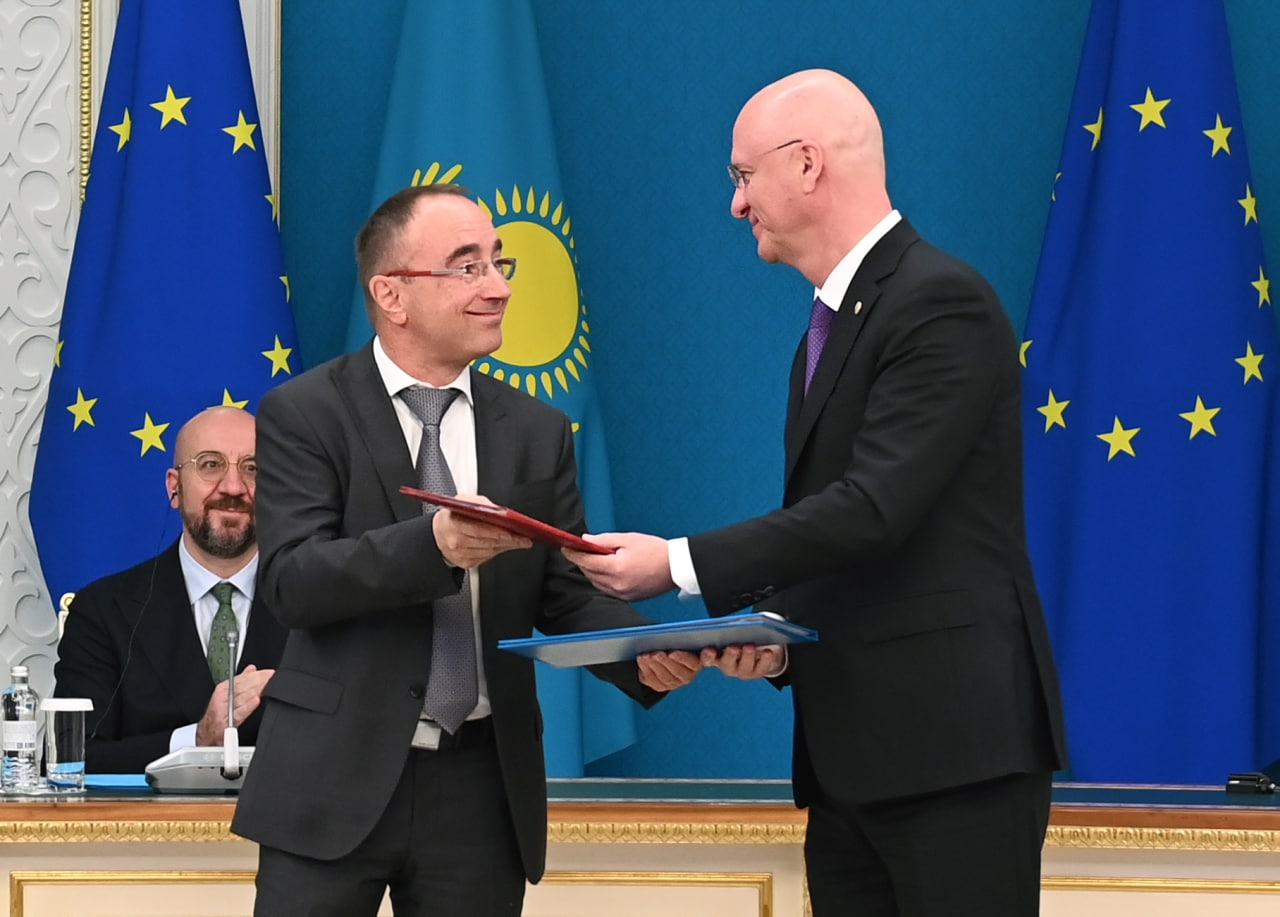 The project on the hub’s construction was presented to Kazakh President Kassym-Jomart Tokayev and European Council President Charles Michel, who was paying an official visit to Kazakhstan at the time.

The project implementation will create up to 3,500 jobs during the construction period and up to 1,800 new permanent jobs during the phased commissioning of the facilities. It also provides for cooperation between German and Kazakh universities that will train personnel in the region.

The investor also plans to build infrastructure and pay special attention to the region’s socioeconomic development.