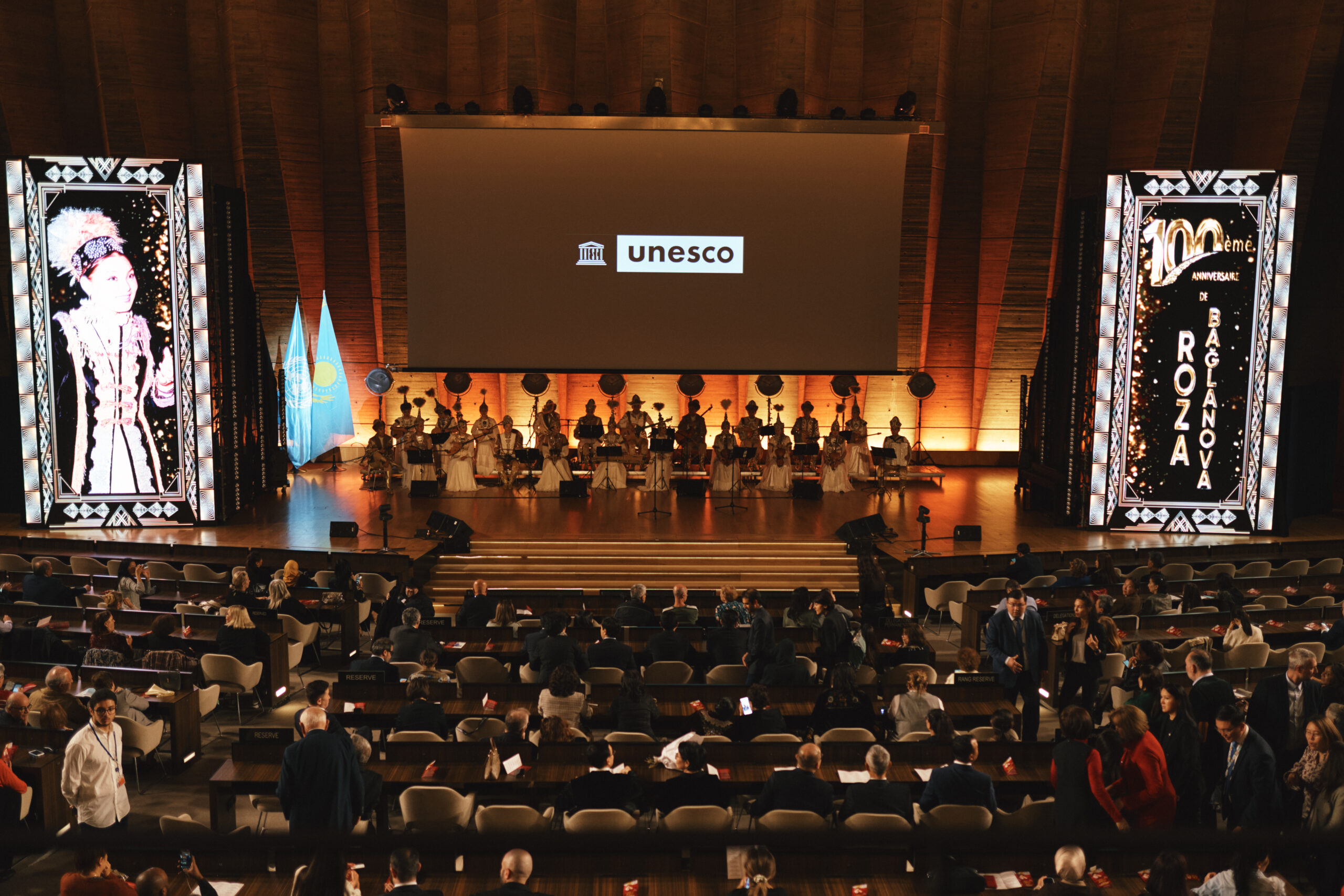 Celebrations planned to mark the 150th anniversary of Baitursynuly with the participation of President Kassym-Jomart Tokayev were disrupted by vast fires in the scholar’s native Kostanai Region in September. But as the saying goes, every cloud has a silver lining, as the celebration was simply extended well beyond the borders of the region. 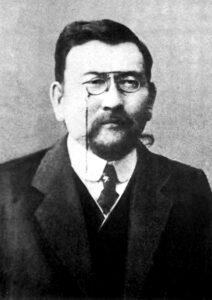 To commemorate the long-lasting legacy of Baitursynuly, who left a significant mark in the history of Kazakh literacy and is rightly called Ult Ustazy (Teacher of the Nation), UNESCO, which last year included these two significant dates in its List of Anniversaries for 2022-2023, hosted a roundtable gathering scientists and researchers from Kazakhstan and abroad.

Baitursynov is considered the founder of the first Kazakh alphabet, who has done more than any other linguist for the development of Kazakh literacy in the 20th century.

Anar Fazylzhan, director of Akhmet Baitursynuly Institute of Linguistics, said “one can hardly imagine such a precedent in the history of mankind back when there was neither internet nor technology,” referring to his significant contribution to increasing mass literacy at that time. 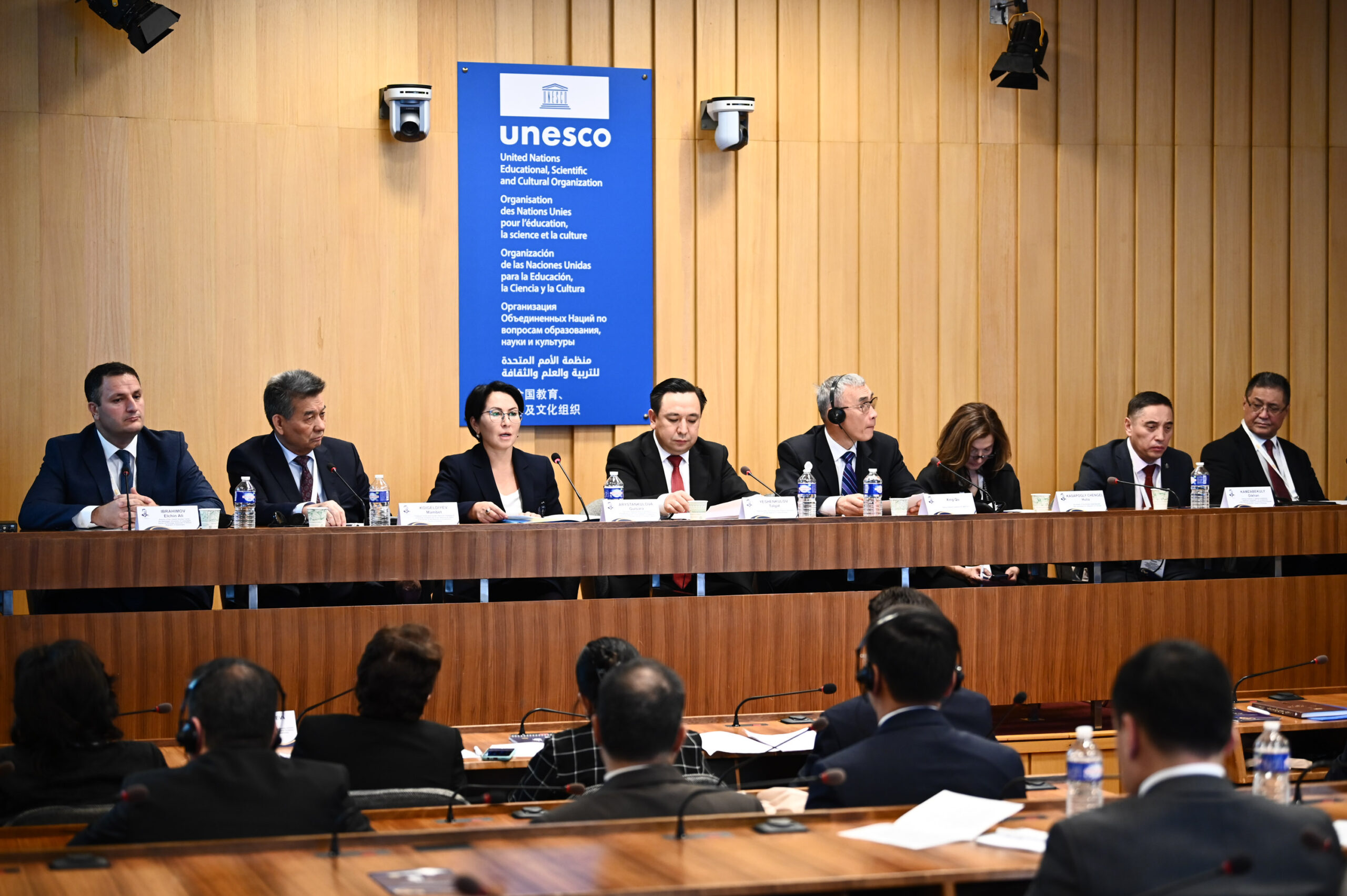 A roundtable dedicated to the 150th anniversary of a prominent Kazakh scholar Akhmet Baitursynuly at UNESCO headquarters in Paris. Photo credit: Artur Lebedev

Baglanova was a singer with a defiant voice and a career that spanned over four decades from singing at the frontline of World War II to becoming the People’s Artist of the Soviet Union.

Kazakh Minister of Culture and Sports Dauren Abayev opened the evening highlighting her talent, which is “known far beyond the borders of Kazakhstan,” as quoted by the Qazmonitor news website.

“She toured around the world extensively and popularized our culture and art. Audiences admired her nightingale-like voice in more than 50 countries,” said Abayev.

In fact, the public of Poland, Germany, Hungary, Austria, the United States, the Czech Republic, China, South Korea, India, Canada, Sweden, Belgium, and Burma was once able to enjoy her powerful, but also sweet voice in person.