By Saniya Bulatkulova in Culture on 9 February 2022

NUR-SULTAN – This year marks the 100th anniversary of People’s Artist of Kazakhstan and the USSR Roza Baglanova. 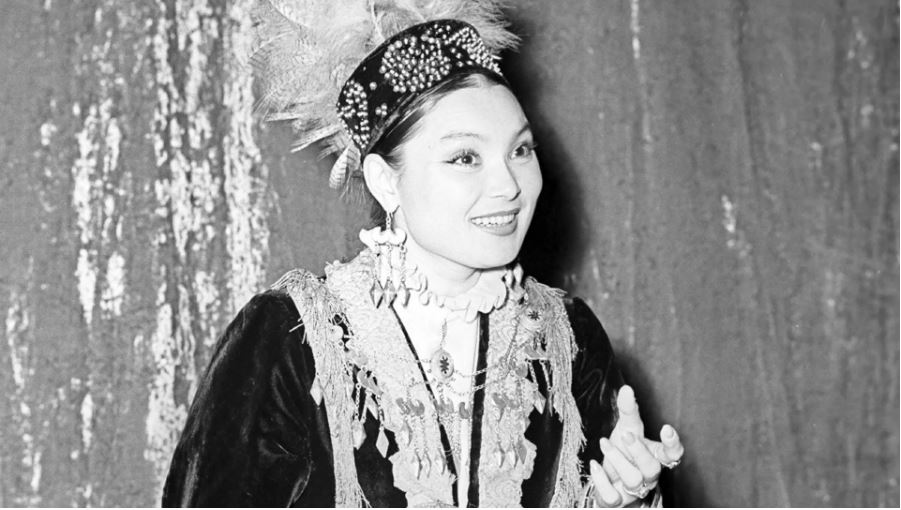 The 100th anniversary of pop and opera singer Baglanova has been included in the UNESCO list of anniversaries for 2022-2023 to mark her contribution to the world’s performing arts at the 41st session of UNESCO’s General Conference in 2021.

“A little Kazakh girl,” as she was called, was born to a rich, connected family in 1922.

Her grandmother Kundei, who was musically gifted and played the accordion, taught Roza to sing.

After the girl’s family survived mass hunger in the 1930s, they faced the Second World War. Baglanova moved to Tashkent and in 1941 joined the Uzbek State Women’s Song and Dance Ensemble.

Her colleague noted that she was not just an ordinary singer, but maintained the spirit of the soldiers at the frontline. 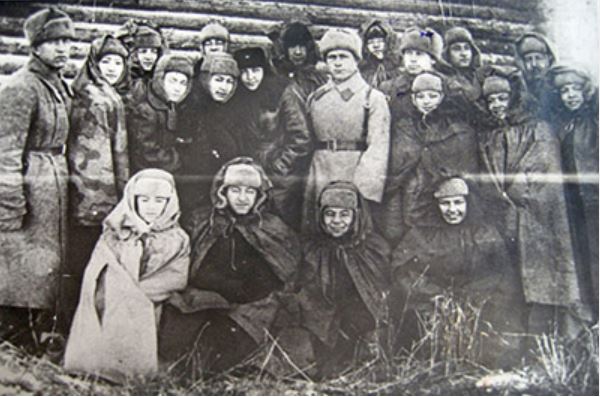 Once, while she was singing, a young military officer asked her not to sing so loudly. As he explained, the enemy would start to shoot more, because they may think that it was a signal for attack.

Baglanova could sing for 10-12 hours despite the shells exploding around her. One day she was injured and  almost lost her eyesight. 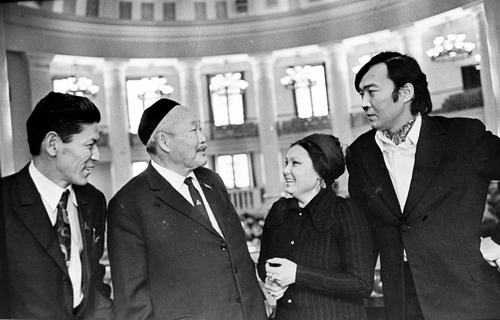 At that time she first heard the song “What a town, Samara”, which became the most famous one in her repertoire. Previously, a cult Russian folk singer Lidia Ruslanova performed that song, but she eventually recognized Baglanova as a better performer of her favorite masterpiece.

After the war ended, she worked in the Abai Kazakh state academic opera and ballet theater, then in the Zhambyl National philharmonic hall, and in the Kazakhconcert state musical organization since 1960.

Baglanova’s singing career flourished in those years. She participated in the gala-concert dedicated to the Victory in Berlin on May 9, 1945, and played in the Soviet-Hungarian documentary film “Youth of the World.”

She toured not only the Soviet Union, but abroad including such countries as Poland, Germany, Hungary, Austria, US, Czechoslovakia, China, South Korea, India, Canada, Sweden, Belgium, and Burma – everyone was amazed by her powerful voice. 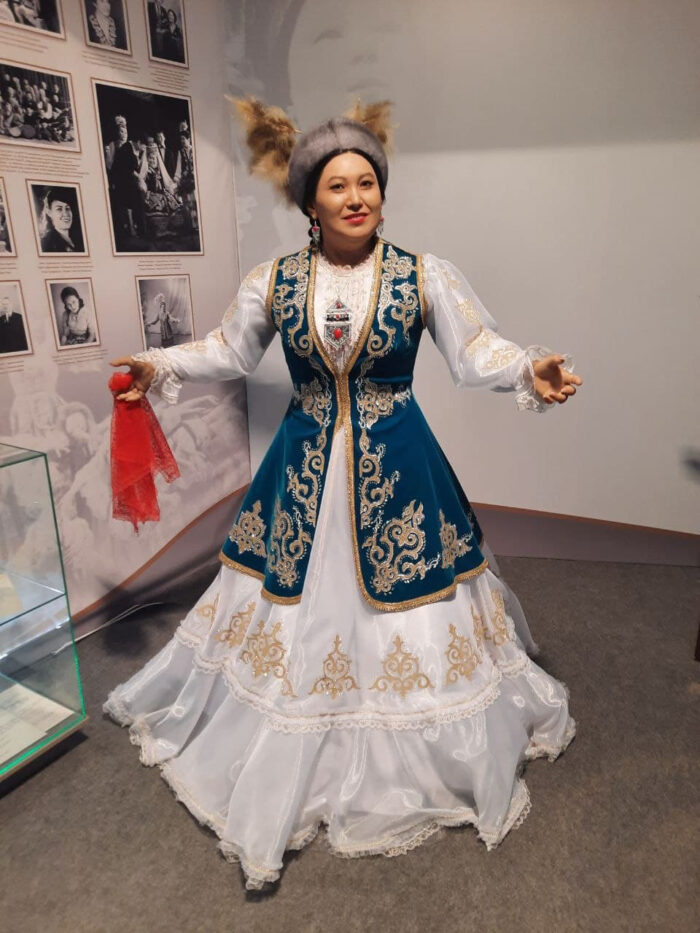 Streets, avenues, and the largest country’s musical organization Kazakhconcert are named after her, paying respect to the contribution she made to Kazakhstan’s national musical heritage.

Baglanova singing her famous “What a town, Samara” song.