ASTANA – Candidates running for the presidential election in Kazakhstan will receive more than 10 million tenge (US$21,800) from the national budget to conduct their campaigns, reported the Central Election Commission’s (CEC) press service on Sept. 28. 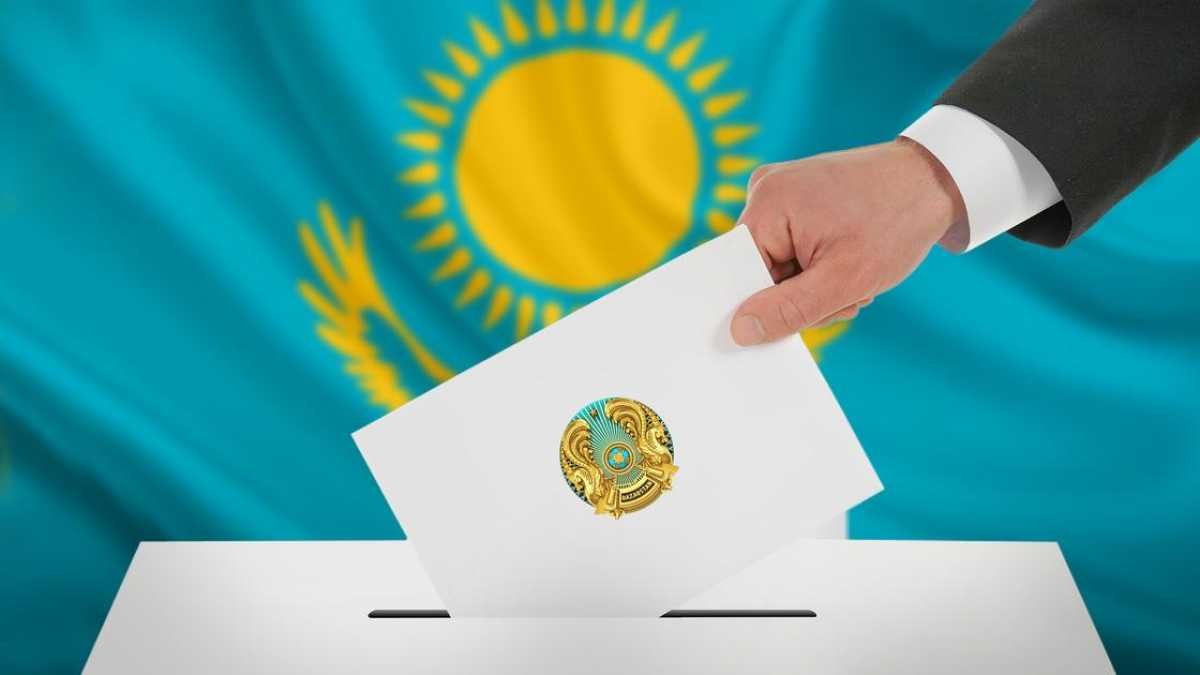 The amount of 10 million tenge should be enough to appear on television for 15 minutes, on radio for 10 minutes and two printed publications. Photo credit: elorda.info

Most of the funds should be spent on television and radio appearances and printed publications. Each candidate will receive equal campaign funding. However, they will have the option of raising additional funds through party or citizen donations.

As a prerequisite to becoming an official candidate, contenders must also pass a Kazakh language competence test, which includes reading, writing, and speaking. The incumbent president wishing to run again, however, does not need to prove his language proficiency again.

According to the CEC, nearly 12 million voters can participate in the elections on Nov. 20 in Kazakhstan.