By Staff Report in Congress of Leaders of World and Traditional Religions, International on 8 August 2022

NUR-SULTAN – Accreditation of international media to cover the seventh Congress of Leaders of World and Traditional Religions, which will take place on Sept. 14-15, as well as Pope Francis’ official visit to Kazakhstan on Sept. 13-15 is now open, Kazakh foreign ministry’s press service reports. 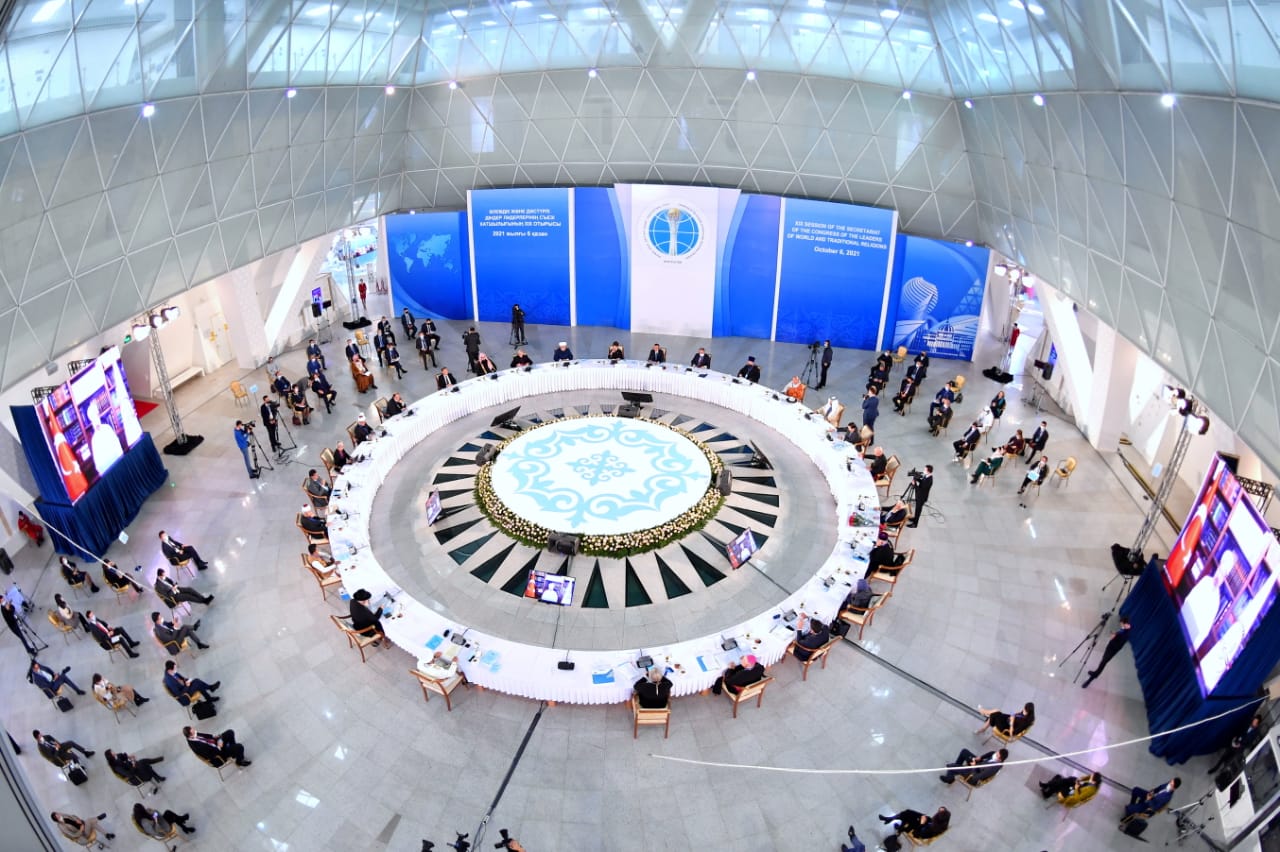 The upcoming Congress of Leaders of World and Traditional Religions will bring together religious leaders from across the world to discuss the role of religious leaders in the spiritual and social development of humanity in the post-pandemic era.

Nearly 100 delegations from 60 nations are scheduled to attend, including representatives from Islam, Christianity, Judaism, Shintoism, Buddhism, Zoroastrianism, Hinduism, and other religions.

As of today, Patriarch Kirill of Moscow and All Russia, Grand Imam of al-Azhar Ahmed Mohamed Ahmed El-Tayeb, Patriarch Theophilos III of Jerusalem, Pope Francis, and delegations from leading religious and international organizations from the United States, Europe, and Asia plan to attend the Congress.

During the days of the conference, Pope Francis will also pay a state visit to Kazakhstan.

The deadline for international journalists to submit for accreditation is Aug.31.