By Saniya Bulatkulova in Constitutional Referendum, Nation on 5 June 2022

NUR-SULTAN – Polling station number 86 in Nur-Sultan gathers hundreds of people today living in the relevant districts as they come to contribute to the country’s future by voting in the constitutional referendum. 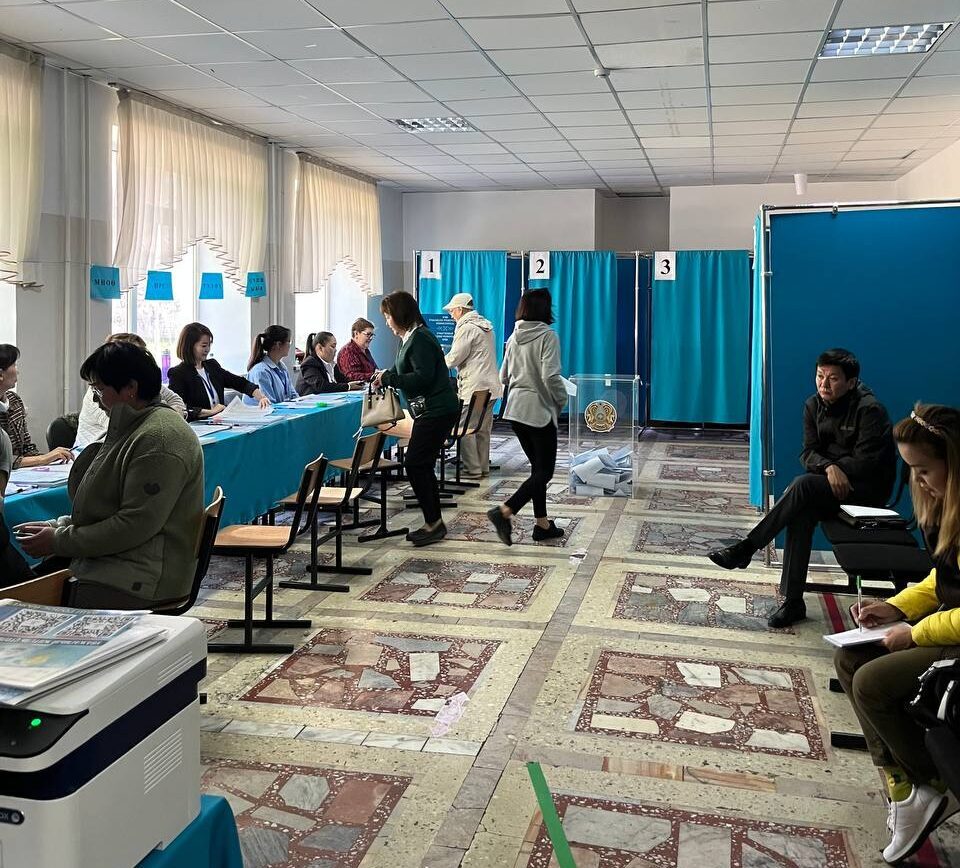 Polling station number 86 is based in public school No. 5. Photo credit: Saniya Bulatkulova

Aliya Kandykbayeva works as a manager at Kazakhstan Temir Zholy (KTZ) national railway company and said she believes her vote will be heard.

“I am a citizen of my country, so I am a great patriot of Kazakhstan. I was born here, I graduated from this school [where the polling station is located], therefore I do not consider any other option but casting a ballot,” said Kandykbayeva.

Entrepreneur Beibit Zhakenov noted that he supports the direction in which the President is moving. “I support all changes in the Constitution. I think our country will develop faster due to those changes,” Zhakenov said.

Georgiy, who teaches physical education at one of the capital-based gymnasiums, said in an interview with The Astana Times that he has been working as a civil servant throughout his life. “It became habitual for me to fulfill my constitutional duty as Kazakhstan’s citizen and vote for developments in our country,” he said.

According to Lyazzat Arshabayeva, this referendum is an opportunity to vote for a New Kazakhstan, where everything will be brighter and better for the country’s citizens.

Apart from the local citizens, Kazakh citizens living or traveling in 52 countries can participate in the national referendum.

According to some foreign observers, whose number reached 272 people, there is a high turnout at the polling stations across the country. As of 4 p.m., more than seven million Kazakh citizens, which is 60.80 percent of the eligible population, participated in the national referendum. 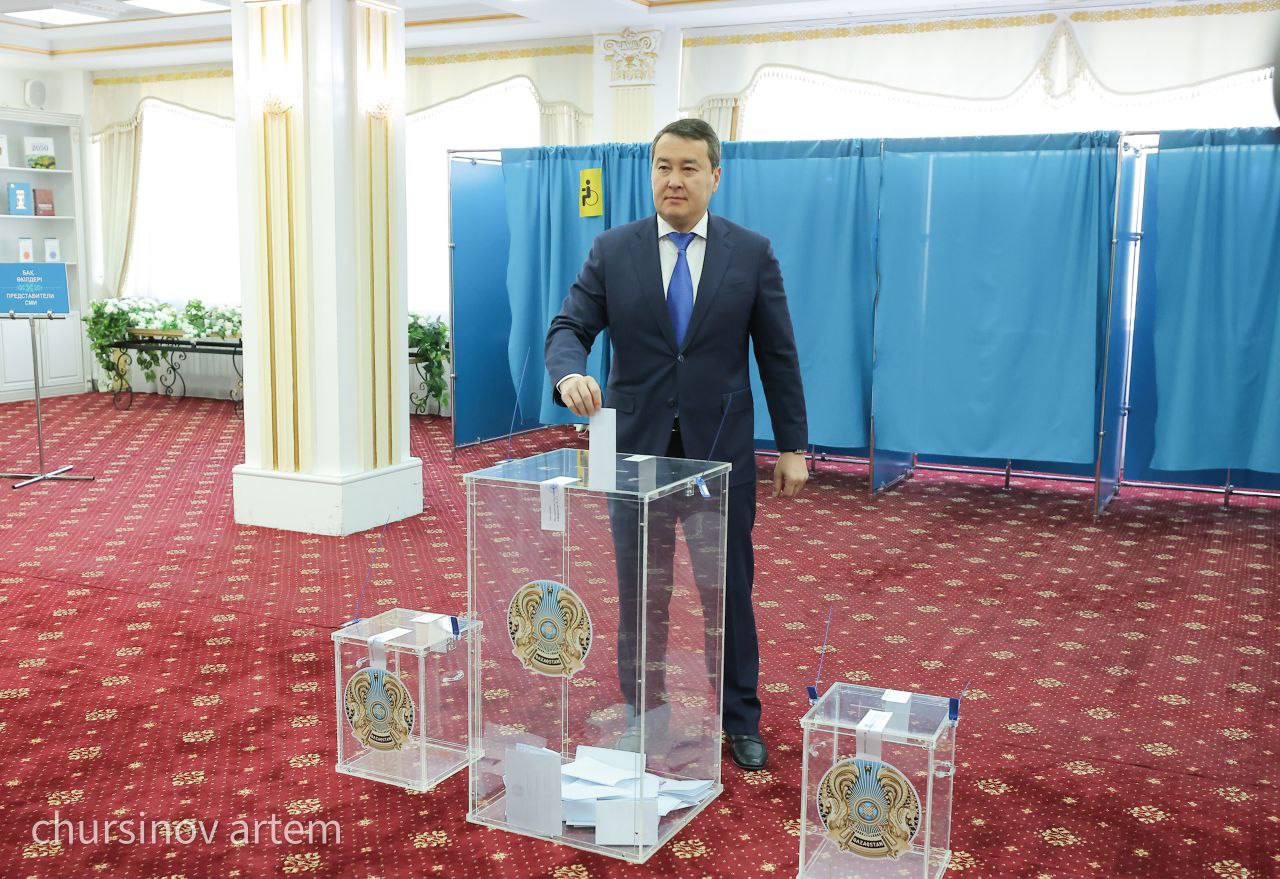 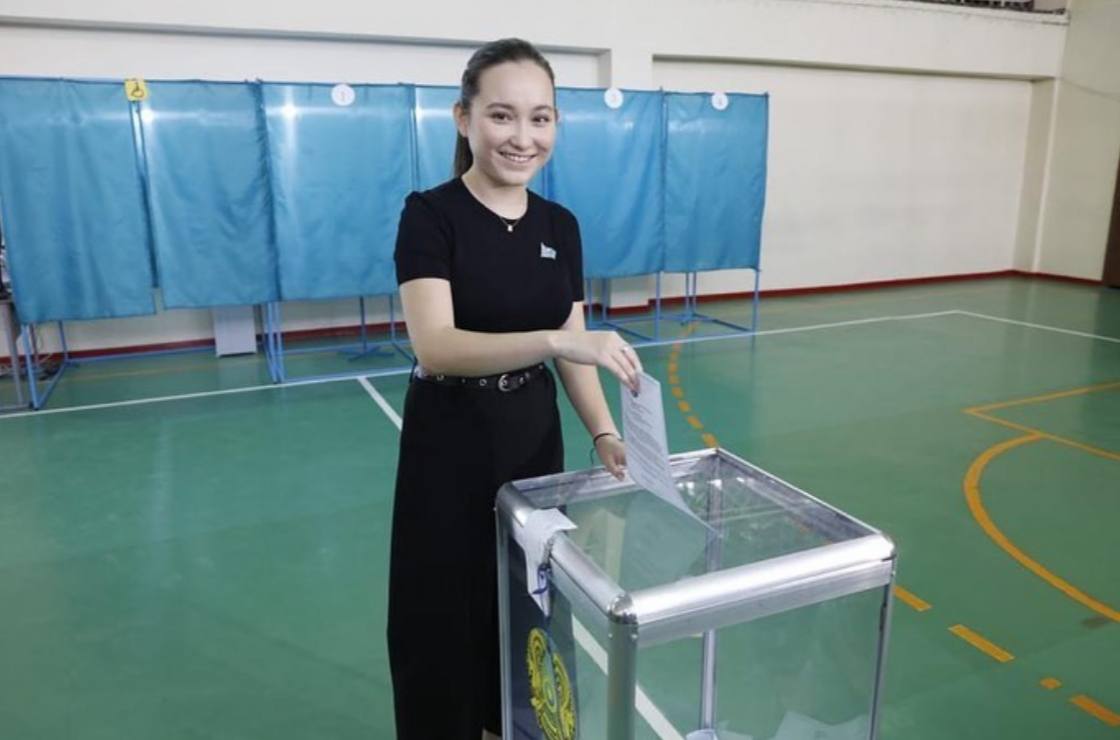 Zhansaya Abdumalik, who is the first ever female chess player from both Kazakhstan and Central Asia to receive the Man Grandmaster title, also participated in the referendum. Photo credit: Central Referendum Commission (CRC) 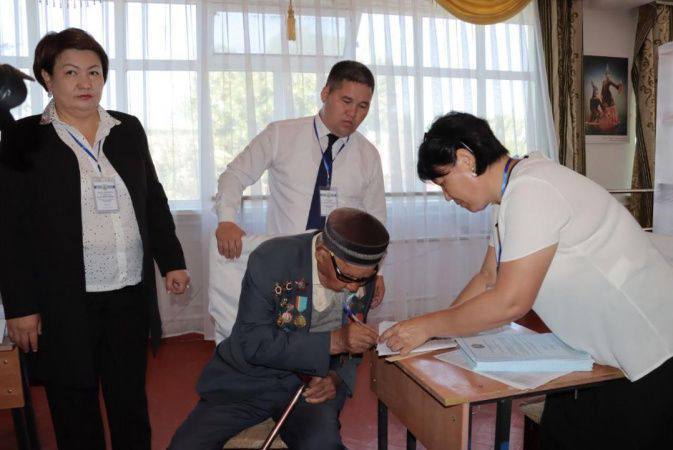 101-year-old veteran of the World War II Yakhiya Tasyrov was the first citizen of the Kyzylorda Region to come to the polling station of referendum. Photo credit: Central Referendum Commission (CRC)