in Constitutional Referendum, Nation on 31 May 2022

NUR-SULTAN – The Central Referendum Commission (CRC) has accredited 272 representatives of international organizations who will serve as foreign observers at the June 5 constitutional referendum, reported the commission’s press service on May 30. 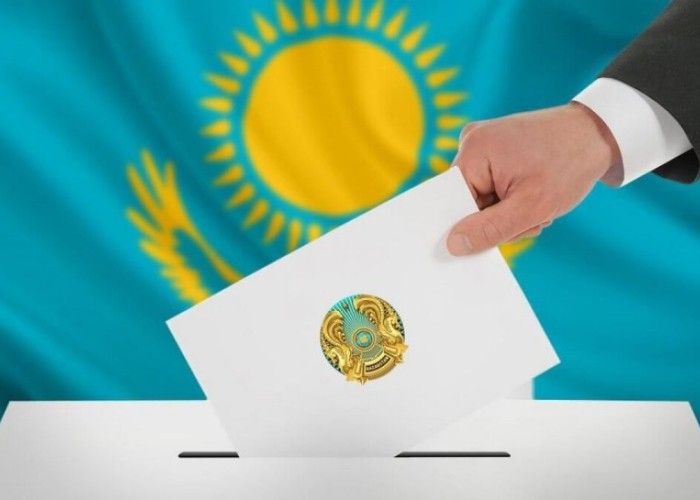 Fourteen observers from the European Union Delegation to Kazakhstan, as well as from Estonia, Germany, Indonesia, Iran, North Macedonia, and Iran have applied for accreditation at the request of the Ministry of Foreign Affairs.

The national referendum on constitutional amendments will be held upon the initiative of Kazakh President Kassym-Jomart Tokayev. The Ministry of Foreign Affairs reported recently that Kazakh citizens living or traveling in 52 countries will be able to participate in the referendum.