NUR-SULTAN –  The registration of candidates for rural akims (heads of local administrations) was completed on July 14 with 2,297 registered candidates in total, out of which 1,419 (61.8 percent) are self-nominated individuals, reported Aide to the Kazakh President Erlan Karin. 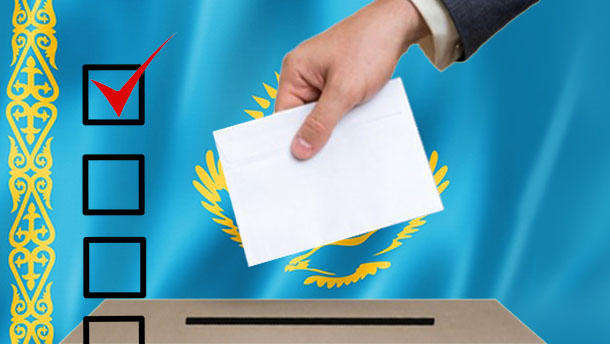 “The new norms have created additional opportunities for active citizens to realize their own potential. All of this taken together shows that the presidential political reforms have generated a lot of interest in society,” said Karin on the dominance of self-nomination on his official Telegram channel.

878 candidates (38.2 percent) are representing different political parties of the country, including the six largest parties.

Each region of Kazakhstan has a different number of registered candidates due to its size and quantity of villages and rural districts.

Karaganda region has 268 registered candidates with 226 (84 percent) of the candidates are men and 42 (16 percent) are women. All individuals have higher education with predominant expertise in law and economics. The average age is a little over 40.

North Kazakhstan, Zhambyl and Kostanay regions have 71, 122 and 147 candidates respectively.

Kostanay region also boasts the statistics of every fifth candidate for rural akims being a woman, while Mangystau region has one of the youngest candidates who is 25 years old.

The elections of more than 700 rural akims will be held nationwide on July 25. The elected akims will govern cities of regional significance, villages, townships and rural districts.

The initiative for the rural akims elections was first brought up by the Kazakh President Kassym-Jomart Tokayev in the September state-of-the-nation addressр last year. Tokayev signed “On Amendments and Additions to Certain Legislative Acts on Election Issues of Kazakhstan” into law on May 25.

Before the amendments, rural akims were appointed by akims of a higher level.