Positive Dynamics Observed in Trade Between Kazakhstan and China

By Zhanna Shayakhmetova in Business on 29 April 2021 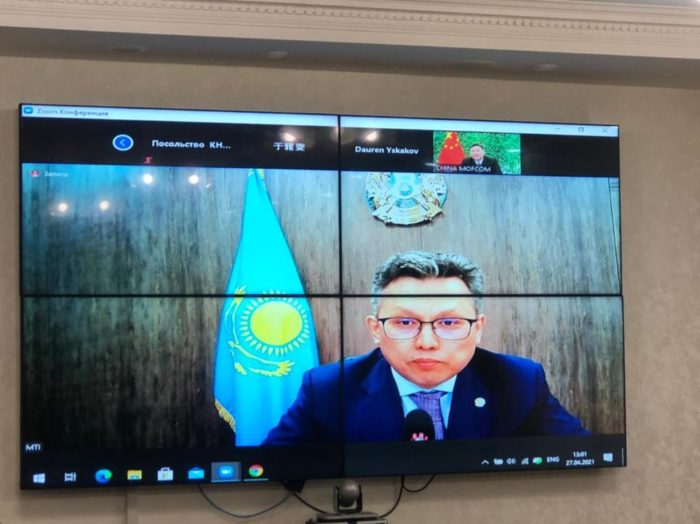 China is one of Kazakhstan’s key foreign trade partners. In 2020, trade turnover with China reached 18.1 percent of the total trade of Kazakhstan.

Exports to China amounted to $9 billion and imports from China – $6.4 billion.

During the meeting, it was reported that Kazakhstan has the potential to increase exports to China. The potential is estimated at about $808 million for 60 commodity items in metallurgy, food industry, petrochemicals and chemicals, mechanical engineering and construction goods. 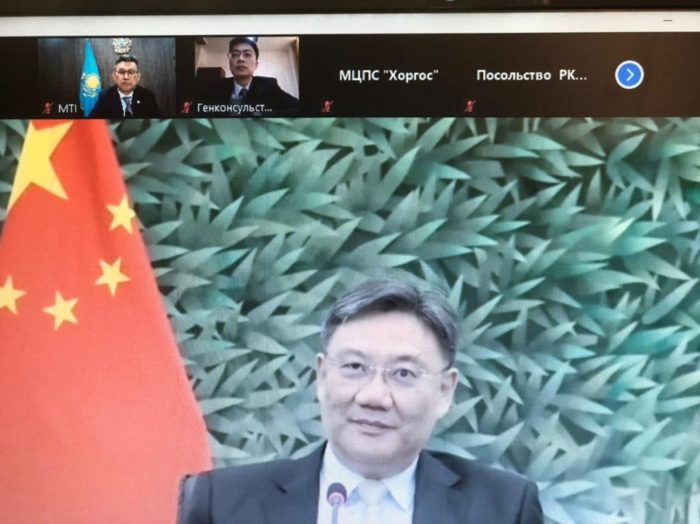 China is also one of the five largest investors in Kazakhstan accounting for 4.7 percent of the total investment in the country. Currently, the number of joint Kazakh-Chinese enterprises in Kazakhstan has exceeded 700 companies.

“The Program for the Development of Trade and Economic Cooperation between the Kazakh government and the Chinese government for 2020-2025 is an important component of effective and mutually beneficial cooperation in improving bilateral trade,” said Sultanov.

The Kazakh minister noted that the global COVID-19 pandemic has given a boost to e-commerce opportunities. “Our ministries signed a memorandum of understanding and cooperation in e-commerce and we intend to continue working in this direction,” he added.

The Kazakh Ministry of Trade and Integration is developing the new logistics services with the AliExpress Russia (Alibaba Group) and the Cainiao, the logistics arm of Alibaba Group to launch mainline transportation from China to Kazakhstan by land transport.

Earlier on this day, Kazakh President Kassym-Jomart Tokayev confirmed Kazakhstan’s readiness to strengthen cooperation and expand economic ties with China during the meeting with Ambassador of China to Kazakhstan Zhang Xiao in the Kazakh capital.