NUR-SULTAN – Belarusians and Kazakhs are open and hospitable people which brings them closer, said Radima Belarusian Cultural Centre’s Chair and composer Dmitry Ostankovich. He has taught at the Kazakh National University of Arts in the capital for 17 years, growing a new generation of musicians. 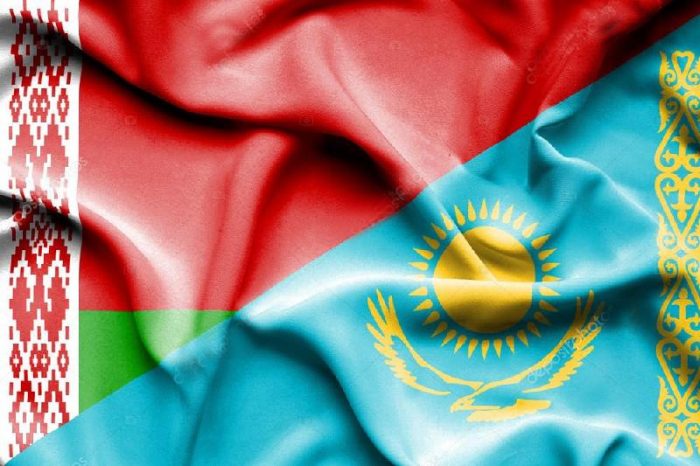 “Hospitality is one of the best traditions of our nation. In this, we are very close in mentality to Kazakhs. Therefore, we celebrate and love all Kazakh holidays with great pleasure and we welcome guests with open hearts. The most beloved ones are Gratitude Day, Nauryz, the Kazakhstan People’s Unity Day, the First President’s Day and Independence Day,” he told assembly.kz.

The centre, opened in the capital in 2013, unites enthusiasts to promote Belarusian culture, preserve traditions and customs and study the country’s history and language. 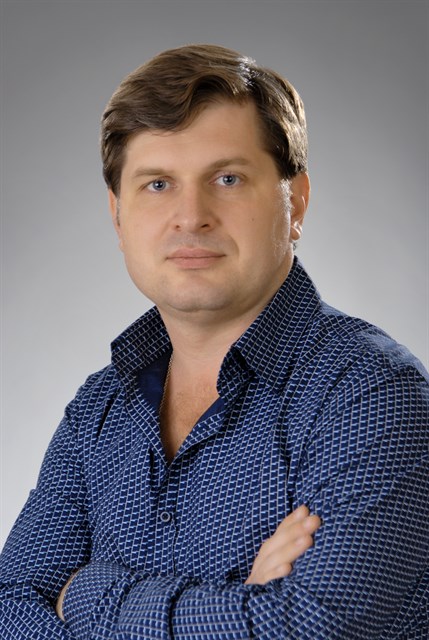 “The centre’s Vyaselka folklore group is a regular participant in a large number of concerts, competitions and festivals. An important direction in its work is the performance of patriotic songs promoting love for the motherland and the high consolidating values of our people,” he noted.

As a musician, Ostankovich participates in music festivals and concerts in Belarus and Kazakhstan.

“The most interesting for me was a trip to Minsk to the Belarusians of the World Arts Festival in 2014. Two hundred fifty compatriots from 18 countries of the world took part in the festival. It was a real celebration of the Belarusian culture,” he said.

While at the university, he spent 13 years organising the Samal Young Composers Competition that grew to an international level competition.

“Last year, we had the first international competition at the university. It was a real celebration of composing art. A young composer from Germany won the grand prix and a Kazakh student won first place. I am sure that our young composers have a great future,” he said.

Ostankovich composes songs for children, such as song cycles on Belarusian poems.

“One of my first compositions was a song for children, ‘Apple writes and a pumpkin reads,’ on the poems of Grigory Kruzhkov. It was successful and performers and listeners liked it,” he said.

“The most famous and significant work I wrote is the Memory Choral of the Beslan Victims for a bayan (chromatic accordion) solo. This is a kind of mournful response to the horrifyingly terrible event that occurred Sept. 1, 2004, at school No. 1 in Beslan,” he added referring to the terrorist attacks in this North Caucasian town in Russia that left more than 300 people dead.