By Aigerim Sadykova in Nation on 5 April 2018

ASTANA – One tourist trip to Kazakhstan for Rwanda (East Africa) music label and clothes label co-founder and graphic designer Khalilu Rahman turned into two interesting years in Almaty. He shared details of his life in Kazakhstan, plans regarding the country and the Kazakh music industry in an exclusive interview with The Astana Times. 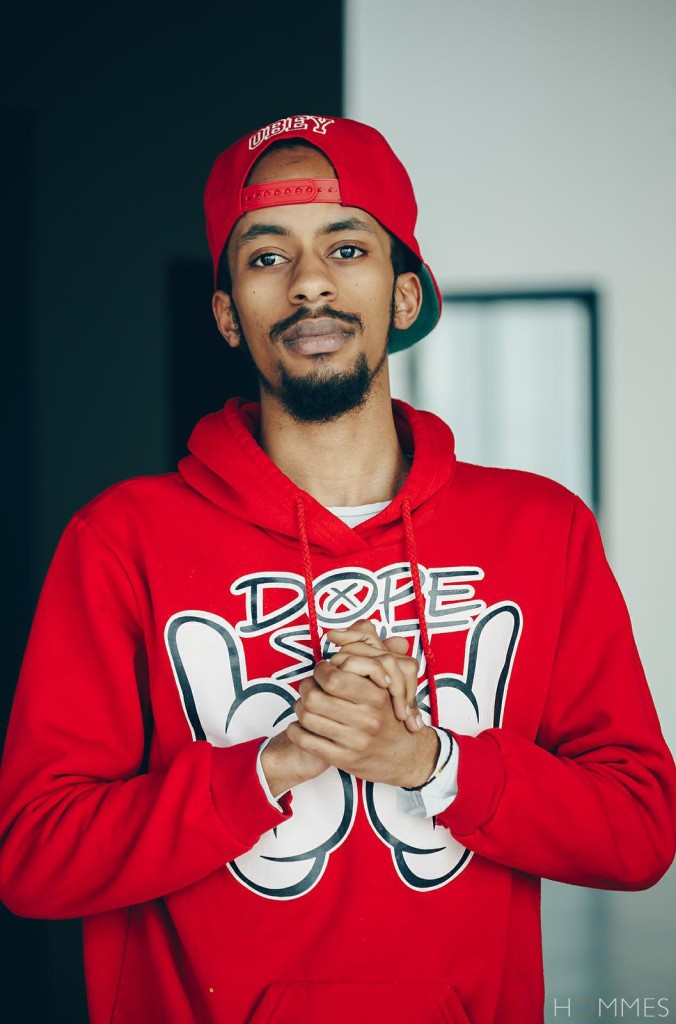 The African region has a custom where at age 18, a young man must leave his parent’s home and live independently. Nine-year old Rahman departed his native land to study at a high school in neighbouring Uganda, a move which started his journey around the world.

With the opportunity to travel after graduating from a South African university, Rahman visited Turkey, Kenya, Malaysia, Mali, Qatar, Senegal, Tanzania and the United Arab Emirates, but decided to stay in Kazakhstan. Kazakh friends in Istanbul told him about Almaty, inspiring him to visit the city. Rahman now works there as graphic designer for the website hommes.kz.

“I tried to get used to people and to learn the language in Almaty. Most of the time I speak English, but I try to use the little bit of Russian I have learned,” he said about the language barrier.

Rahman studied different aspects of Kazakh lifestyle and has visited Aktobe, Aktau, the capital and Kostanai since his arrival in 2016.

“I was in Astana for about a week. I enjoyed it, but it was a little bit cold and empty at the same time. There, I visited the expo exhibition and was amazed a lot. The Russian and Serbian pavilions were nice, but I think the Kazakh one was the best,” he said.

Rahman witnessed the Nauryz holidays twice. Each year, the festivities astonished him with their grandiose events.

“We don’t have such holiday festivals in Rwanda. We have old holidays, but not something like Nauryz. I enjoyed it. A lot of meat – it was cool,” he said.

The hospitality of Kazakh people surprises him.

“Everyone wants to talk with me and be friends. I have a friend from Rwanda who studies here. We think Kazakhstan is the place where you can feel a special attitude towards Africans. I have not seen the same in other countries,” he said.

He feels graphic design is not a profession with career growth, but he can work in different areas. Before coming to Kazakhstan, he founded Nkunda Swagg, a clothing line based in Rwanda. Rahman draws the designs and his partner manages the operation in Turkey, where the garments are made and then sent to Africa. Customers can purchase the items through an online store. 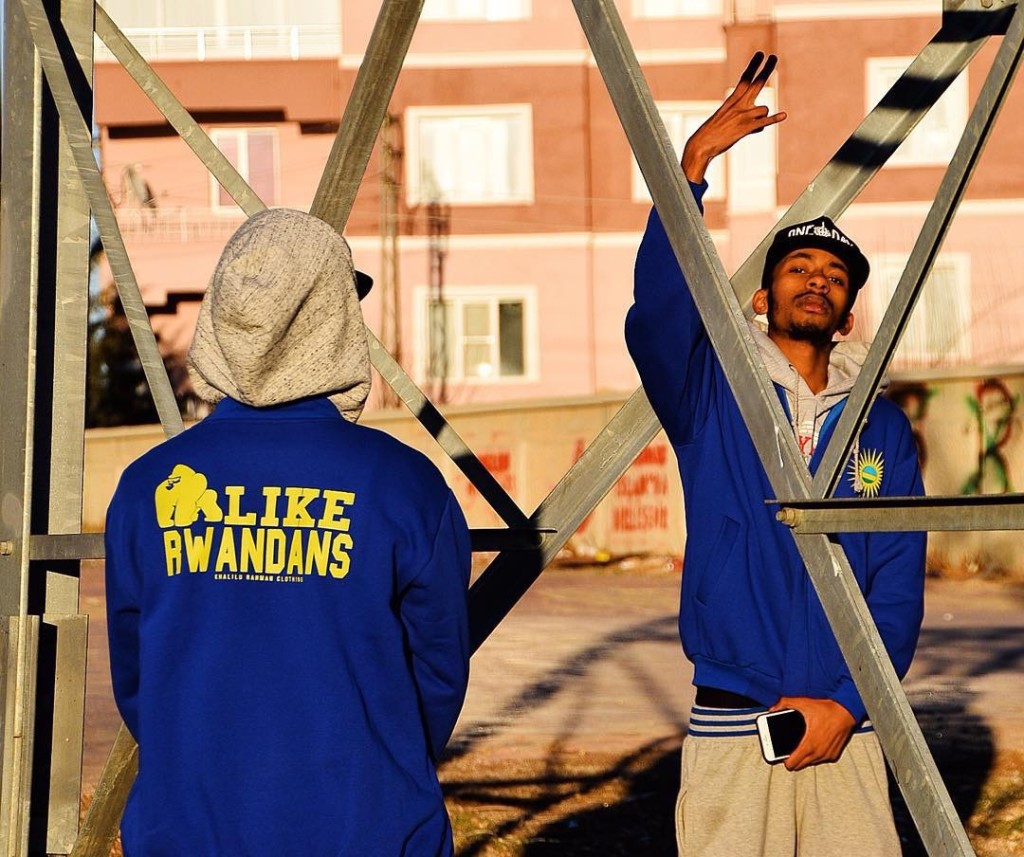 “My soul is young. I design and create urban style with hip-hop elements, clothes for the young generation – T-shirts, snapbacks and sweatshirts with my original design,” he said.

He showed the clothes to his Kazakh friends, one of whom liked the jacket and got it as a gift. Now, he wants to expand his business opportunities by selling clothes in Kazakhstan, starting in Almaty as he studied the city and has acquaintances there.

Rahman is the co-founder of Kigalicious, a music label in Rwanda. As a result, he has an interest in Kazakh music and plans to invite artists on his label to collaborate with Almaty DJs and show them the city.

“I had been studying the Kazakh music industry and Kazakh musicians. My favourite – mostly because it refers to hip-hop culture– is Kazakh rapper Skriptonit. The nightlife of the city is exciting and energetic,” he said.