By Aigerim Sadykova in Sports on 20 February 2018

ASTANA – Kazakh Figure skater Denis Ten, the bronze medallist at the 2014 Sochi Olympics, was the first athlete shot for the Game Breakers documentary series produced by the Olympic Channel. The film demonstrates the difficulties he faced at the Games and how his victory affected Kazakhstan’s figure skating culture. 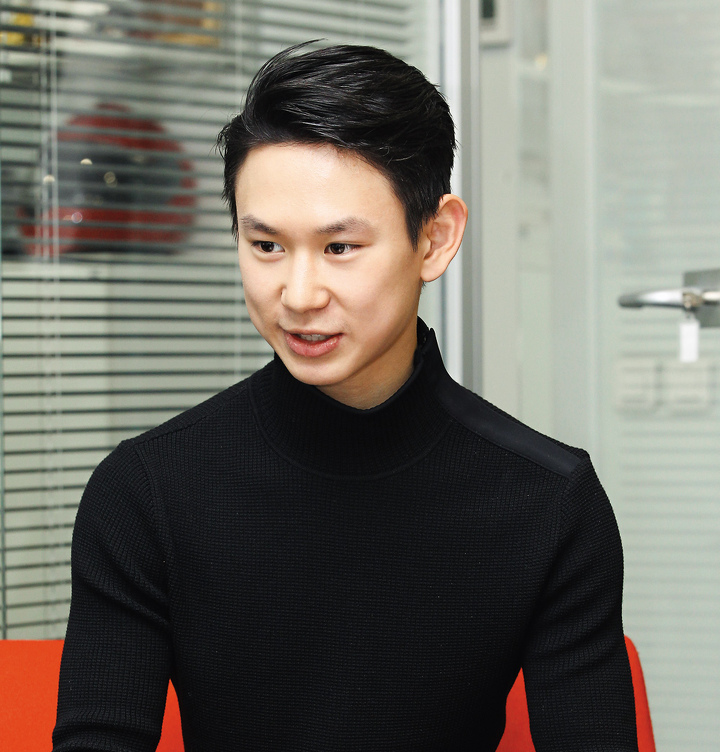 “There is no perfect success story. Ups and downs, injures, bad and good impressions – it’s a collection of everything. Nobody knows how many hours you have spent training. Nobody knows what is behind the curtain. On the ice, we are all equal. When you succeed, it’s a great reward for the work you have done in the past,” said Ten as part of the 10-minute documentary.

He also confessed he was in a car accident just two weeks before the 2014 Games and overcame a tough period under the pressure.

“Everyone wanted me to win for my country. When I was on the podium at the Olympic Games, I realised that the whole country cheered me on. When I returned to Kazakhstan, it was such fantastic attention. I could see the birth of the figure skating culture,” he said.

Speaking at the 128th International Olympic Committee (IOC) session, Ten noted his story is a real example of what Kazakhstan can achieve in winter sports. His speech, shown in the movie, indicated he was standing for thousands of young Kazakh athletes envisioning their own Olympic dreams.

Ten was the first Kazakh figure skater to gain medals and recognition at the World Championships, Four Continents Championships, Asian Winter Games and Olympic Games. The Olympic Channel titled the production “How Denis Ten put Kazakhstan on the map with an unlikely winter sport.”

According to Ten’s Instagram page, he has dealt with ankle, back and hip injuries in the past two seasons. He gained 70.12 points at this year’s Games, taking 27th position. Although he did not advance to the free skating programme, he wrote on his social media page that his participation was an achievement. PyeongChang was his third Olympic appearance, as he debuted at the 2010 Winter Games in Vancouver.

South Korea’s KBS channel produced “Underneath the Ice,” its own 50-minute documentary about the Kazakh figure skater. The film, released Feb. 6, tells the story of Ten’s career and family, as his great-great-grandfather is on the list of the 12 most outstanding fighters for South Korean independence.

Born in Almaty, Ten, 25, started his skating path when he was five years old and won his first competition in 2003. He was trained by skating coach Tatiana Tarasova.

The IOC launched the Olympic Channel in August 2016 to generate interest in the Olympic movement.