ASTANA – The Kazakh Ministry of Education has created a working group to transfer the Kazakh alphabet based on the Cyrillic script to Latin, the ministry’s Science Committee Chairperson Bolatbek Abdrasilov announced April 13. 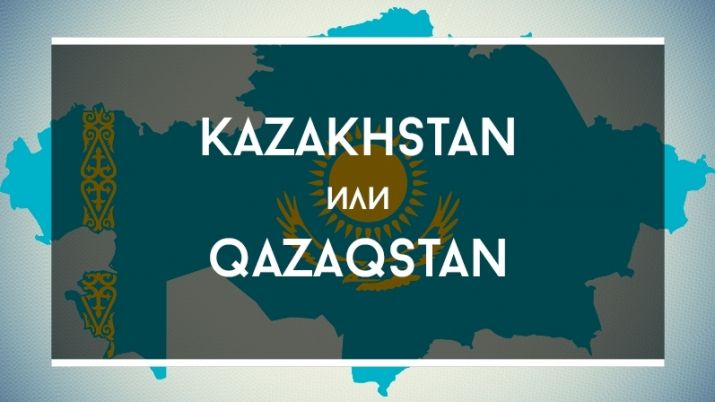 The announcement followed Kazakh President Nursultan Nazarbayev’s direction to adopt a single standard of the Kazakh alphabet in the Latin script by the end of the year in his April 12 article “Course towards the future: modernisation of Kazakhstan’s identity.”.

“We have already begun this work. Today, we are going to set up a working group with the participation of our scientists and experts in the field of linguistics. We will probably invite experts who have dealt with this issue in other countries to this working group. The working group will begin their activities staring from this day. We have a certain experience and developments, and I believe that appropriate solutions will be developed,” said Abdrasilov.

The specific terms for a phased transition of the Kazakh language to the Latin alphabet, development of a new alphabet, training specialists and textbooks were also defined.

“This issue was actively discussed starting from 2012. Then we created a special group, which included the humanitarian institutions, including the Linguistics Institute, the Institute of Philosophy and other educational institutions. We analysed the experience of switching to the Latin alphabet done by our neighbouring countries, Uzbekistan and Azerbaijan. The necessary approaches have been also developed,” Abdrasilov said.

Up until 1929, Kazakh language used Arabic script, then from 1929-1940, Kazakh language used the Latin script, before a modified Cyrillic script was adopted under the directions from the Soviet authorities. The proposed switch to the Latin script is to take place in a phased way, beginning with the adoption of a single standard of the Kazakh alphabet this year. It is envisaged that the transfer will be occurring around 2025.