ASTANA – Although most Kazakhs are still hesitant about organ donation, transplants are conducted to help those in need of a match. Yet the procedure faces problems, such as the absence of an adequate legal base, the country’s own pool of donor organs and the low level of explanation and promotion. 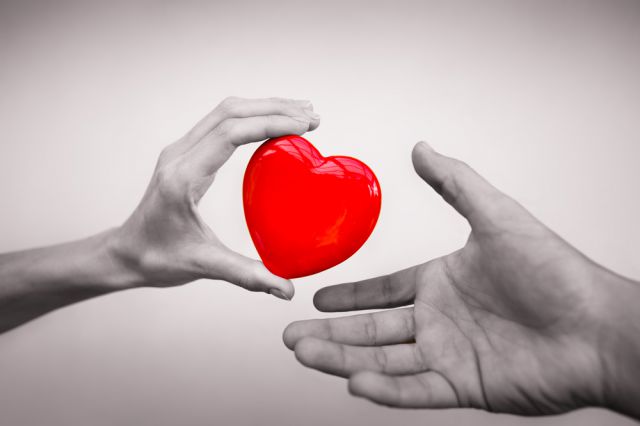 “This type of treatment is considered to be high-tech treatment. Western countries have gone far on the molecular level. They are working on organ cloning. Organ transplantation became a routine matter for them. We try to bring the best practices of other countries, to analyse them and not to make their mistakes. Also, we study the Asian experience of deceased donor transplantation. We need to make this treatment available to the public in the short term,” said Syzganov National Research Centre Deputy Director Yerbol Shaikhiyev, according to Radio Azattyq.

Each year in Kazakhstan, the number of transplanted organs, as well as the number of patients who need them, grows. In 2013, surgeons performed 21 liver, 141 kidney and two heart transplants; in 2014, 32 livers, 185 kidneys and seven hearts. Through Nov. 1, 41 livers, 172 kidneys and 18 hearts have been transplanted into patients requiring new organs, according to the National Coordinating Centre for Transplantation (NCCT).

Even as the number of operations grows, the wait list is still quite long. NCCT released information that 2,468 people are waiting for new kidneys, 425 need livers and 139 are seeking replacement hearts. Two individuals are on the list for lung transplantation and one needs both a heart and lungs. More than 3,000 patients are waiting for donors and since only few can travel abroad to receive new organs, the rest must wait for a long time.

“Now, doctors are hesitant to remove organs from the deceased for transplantation if there is no consent from his relatives,” said NCCT Deputy Director Serik Zharikov, according to Titus.kz. “And, unfortunately, most often relatives do not agree. That is why Kazakhstan has a catastrophic lack of organs for transplantation. A man should make a decision by himself. The law also has to provide conditions and an appropriate mechanism if a person wants to change the earlier decision.”

The sale of organs in Kazakhstan is strictly prohibited by law. Organs can be transplanted only at the will of the donor or his or her relatives if the individual is deceased.

The first organ transplants were performed in Kazakhstan about 30 years ago during Soviet Union times. NCCT was established in 2012 and coordinates the field with centres operating throughout the country. All the technology was brought and adapted from the world’s best centres and practices.

The country’s first heart transplant from a deceased donor, performed in the city in 2012, was recognised as a breakthrough in the industry. Two years later, the 10th successful operation was completed.

One of the biggest challenges to development is people’s attitudes and perception. The majority of the population remains mostly skeptical due to conservatism, religious views and lack of information. For example, some believe Islam prohibits organ donation, but there is no ban unless organs are sold for money.

“Islam always is to help people. There is a special fatwa (legal opinion or learned interpretation) on that matter. World Islam organisations and scientists allow organ transplantation only if it is made on the free basis, only when people want to help each other. It also allows taking organs from deceased people, only after the soul leaves the body and only on a free basis,” said Yakiya-hajji Ismailov, chief imam of Sheikh Kunta Hajji Mosque in Astana.

At the same time, the country’s younger generation is starting to reconsider organ donation, or at least is not unequivocally opposed to the issue.

“I would give all my organs if it helps to save lives. I don’t need them after death and I would definitely give my organ if it is needed for my relative. But actually, I have never seriously thought about it,” said Lyudmila Kim, a 27-year-old philologist from Karaganda.

Dana Omirgazy, 25, a translator for a TV channel, agreed with the sentiment.

“If it helps someone, why not? I think it is possible after death. I would also donate to my relatives. But it is something really scary to think about; the health of the people closest to me is the most important thing there is,” she said.

Many are afraid of black market organ sales or that information could leak if a special data base was created. According to specialists, all these conditions should be considered in the law, as organ donation in Kazakhstan must be grounded on a strong and transparent legislative base.

For now, if a person is certain he or she wants to donate organs after death, the individual can sign an official, notarised paper which is forwarded to the local hospital, then transferred to the NCCT.