What You Need to Know About Upcoming Election in Kazakhstan

ASTANA – Kazakhstan’s Central Election Commission compiled a list of eligible voters for the Mazhilis and maslikhat election, including 11,976,406 citizens with the active right to vote, reported the CEC press service. 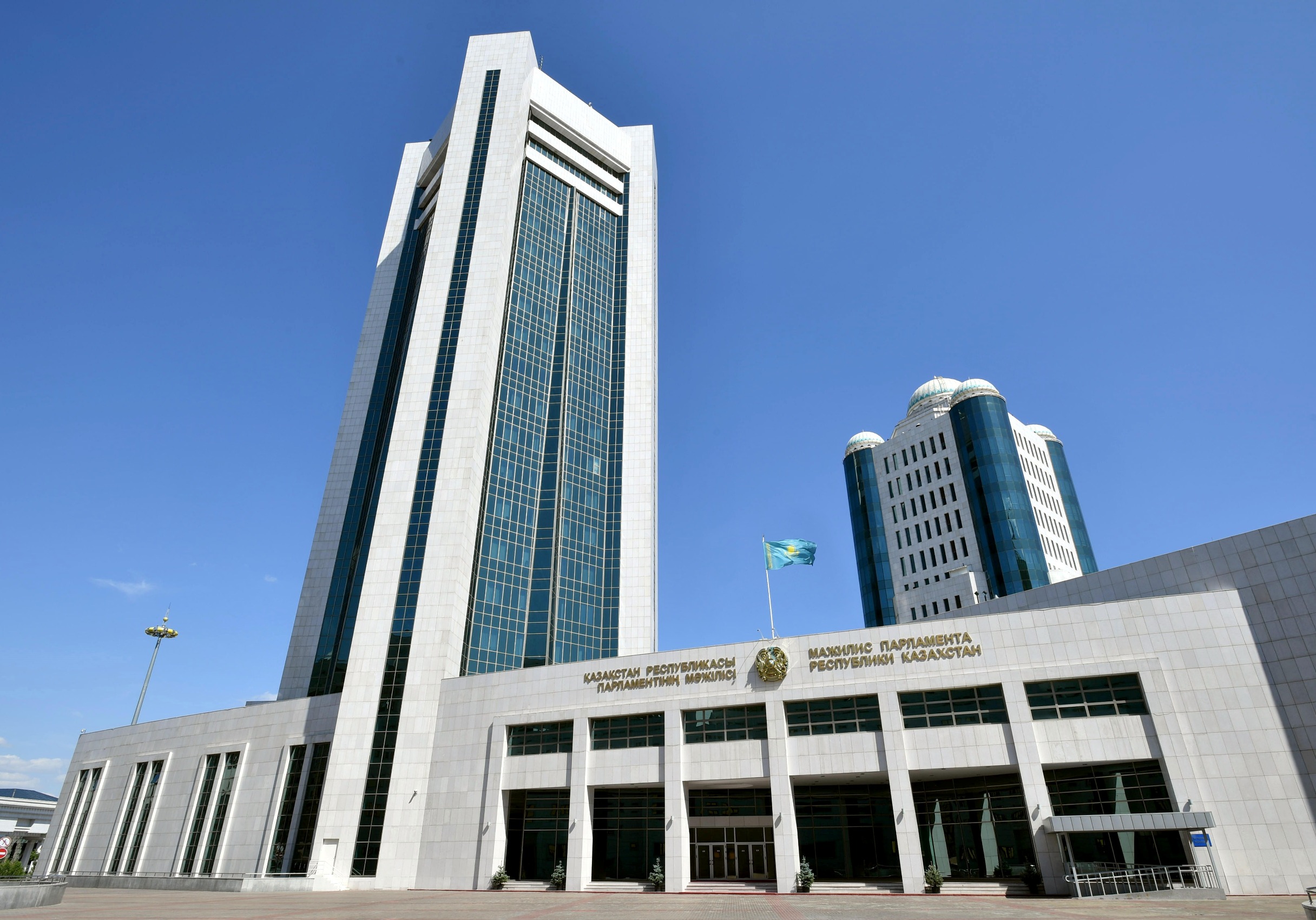 A citizen is included in the voter list at a particular polling station based on her or his registration at the place of their residence in the territory of the polling station.

“Temporarily registered citizens, citizens without registration, as well as a voter who, not later than 30 days before the elections, became aware that he or she would not be able to arrive on election day at the voting premises at the place of his or her registration may register as a voter with the relevant local executive body from the moment the elections are appointed,” said Petrov.

Fifteen days before polling day, or no later than March 4, citizens will be able to access voter lists through the website or call center of the relevant akimat (city hall) and check the accuracy of the data about voters.

Nomination of candidates for the election to the Mazhilis, a lower chamber of the Kazakh Parliament, and the maslikhat started in Kazakhstan on Jan. 20 and will last through Feb. 8.

One can be nominated in three ways: through political parties, non-governmental organizations (NGO), and self-nomination. 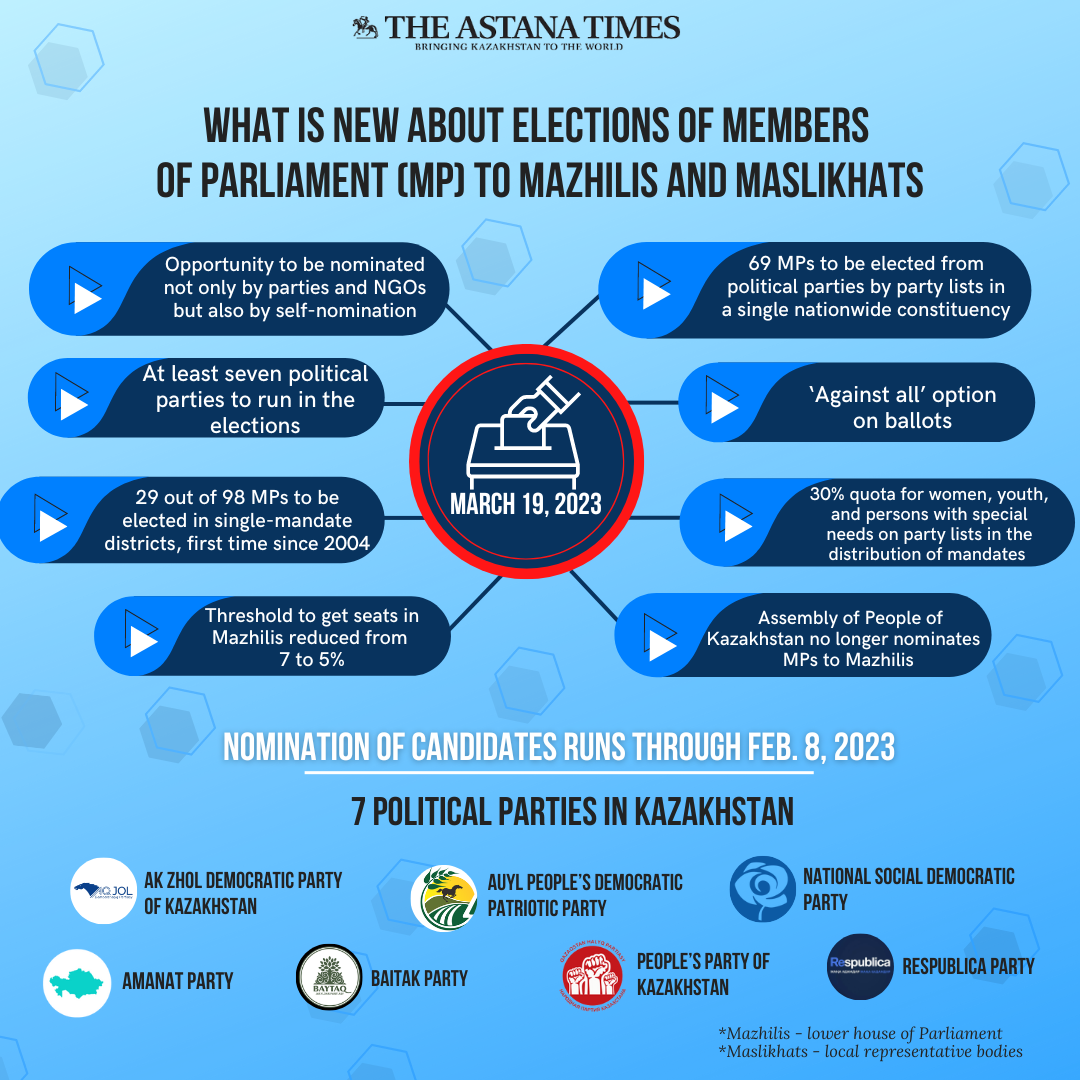 A candidate to the Mazhilis must be a citizen of Kazakhstan, be at least 25 years old and have lived in Kazakhstan for the past 10 years.

A citizen of Kazakhstan who has reached 20 years of age may become a candidate to the maslikhat.

In his recent statement, State Counselor Erlan Karin outlined key changes in the upcoming elections, including a reduced threshold for parties to get seats in the Mazhilis of 5 percent, a 30 percent quota for women, youth, and persons with special needs on party lists, no quota from the Assembly of People of Kazakhstan in the new Mazhilis, and an “against all” column on the electoral ballot.

Seven political parties, including the new Baitak green party and the Respublica parties, seek to compete for the seats in the chamber.

Kazakhstan is expected to spend 33.4 billion tenge ($72.5 million) on the elections in this cycle.