ASTANA – The newly registered Respublica party will be advocating for a modern, high-tech national ecosystem and a more inclusive society made possible by the dawn of the era of digitalization and cognitive technologies, according to the party’s platform. 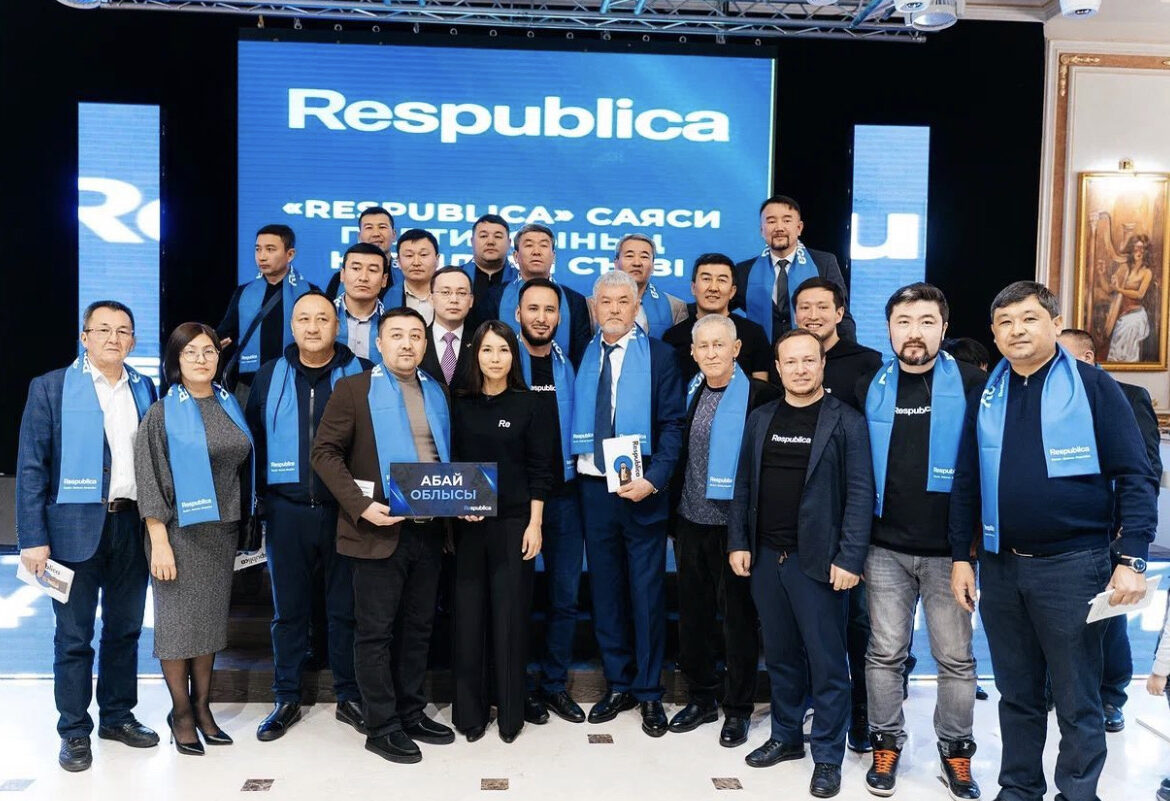 The party members described themselves as “entrepreneurs, managers, creators, and architects of the processes.” Photo credit: Instagram: Respublica_partiyasy

The party was founded by popular Kazakh entrepreneurs and public figures and announced its official registration on Jan. 18.

The pillars of the new party’s platform, called Restart, are aimed at resetting all spheres of the state and life of the Kazakh people. An important mission of the party is to achieve transparency in power, thereby ensuring its competitiveness.

It lists social inclusion, education, healthcare, democracy through effective management, and Kazakh identity values as some of its founding principles.

Aidarbek Khojanazarov, the party’s chair and head of the Olzha Agro agricultural company unveiled the plans to establish a party back in August 2022.

The decision to form a party was influenced by the desire for a change, he said.

“After January [events], after the referendum, observing the changes in the country, in my opinion, it finally became clear to everyone how fragile and disturbing the current situation in the country is. How deadlocked it is. And now the understanding of this is the driving force that will change the old Kazakhstan into a new one,” wrote Khojanazarov on Facebook.

Khojanazarov and his supporters submitted an official request to form a party to the Ministry of Justice on Nov. 1, 2022. 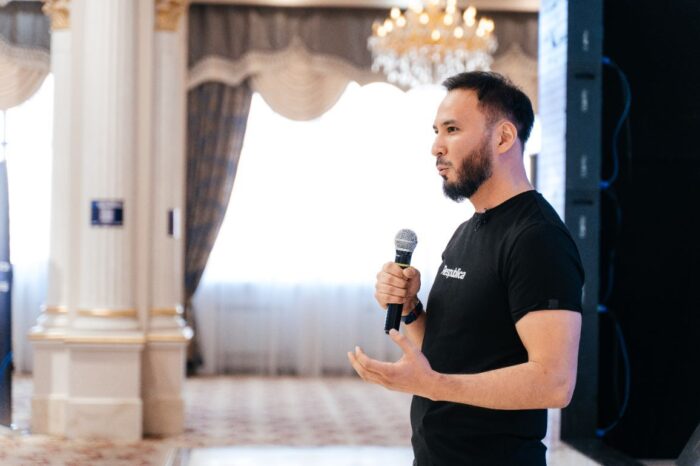 “We are not bureaucrats, but creative builders,” said the chair of the party Aidarbek Khojanazarov at first party congress. Photo credit: respublica-partiyasy.kz.

The party has been backed by seven members, including Khojanazarov, who have described themselves as “entrepreneurs, managers, creators, architects of the processes united to make our common dream come true.”

“Democracy is not only the free expression of the will of the people, respect for human and civil rights and freedoms, honest competition, and cooperation between political forces. Democracy is first and foremost about smoothly functioning institutions and mechanisms that guarantee the implementation of democratic values and principles in practice,” reads the program of the party.

The first constituent congress of the Respublica party, held in December 2022, gathered around 1,000 delegates from every region of the country.

“The initiators of the creation of the Respublica party are the people because people have matured in understanding that Kazakhstan has reached a turning point of change and transformation. The country needs structural changes in all spheres of public life. And this requires an open and honest political system,” said Khojanazarov at the congress.

“We are a party of people of action. We are not bureaucrats, but creative builders. Each of us creates thousands of jobs. Behind everyone is a personal story of success and of helping many fellow citizens to find themselves and find faith in the future,” he said, addressing the delegates.

The name of the party was not chosen by chance either – the word “republic” means common cause in Latin.