ASTANA – President Kassym-Jomart Tokayev announced early elections to the Mazhilis, the lower chamber of the Parliament on March 19, after he dissolved the chamber and terminated the powers of the maslikhats, local administrative bodies, reported Akorda press service. 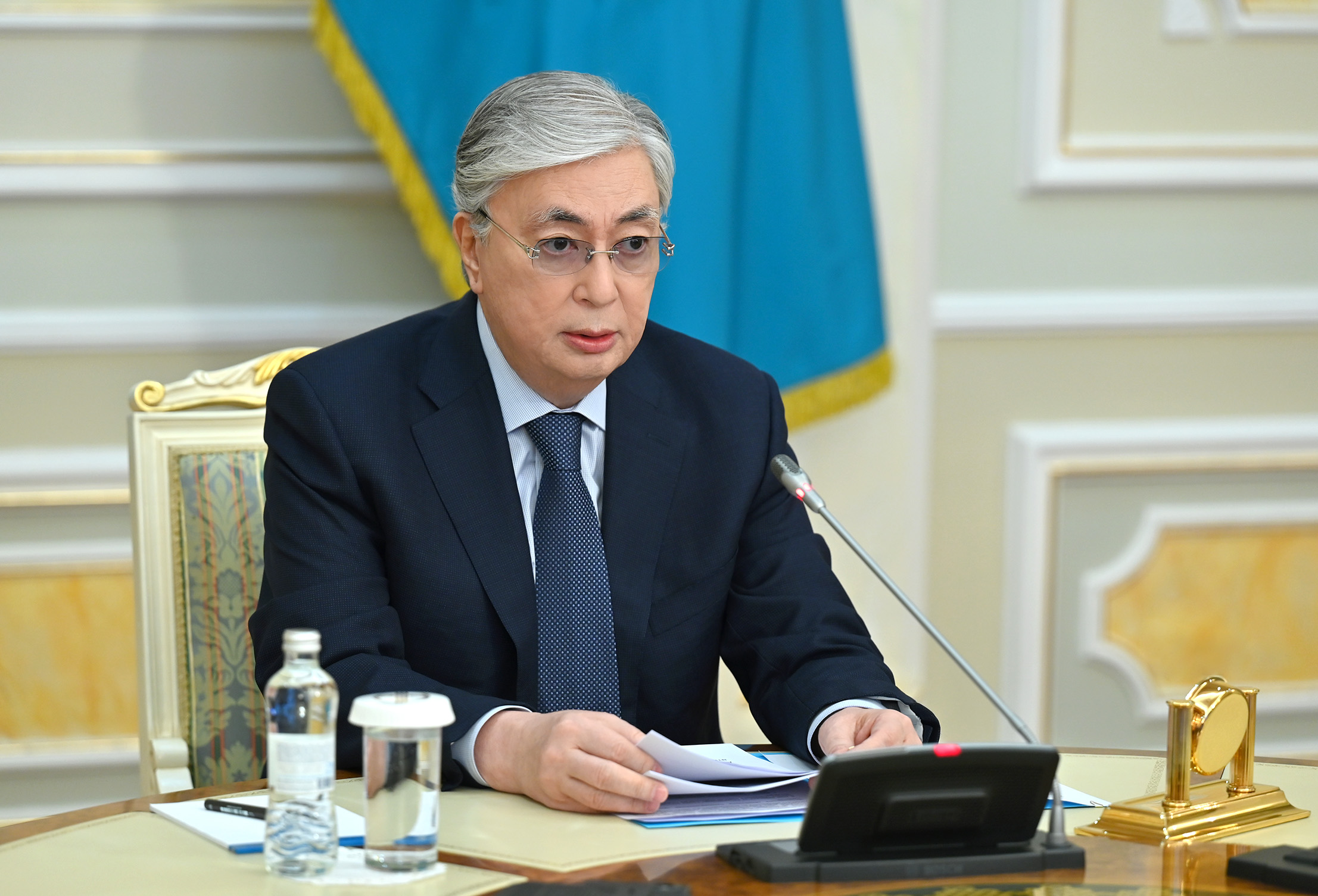 Tokayev proposed holding elections to the Mazhilis and maslikhats in the first half of last year in his state-to-the-nation address. “Thus, the period from the announcement of this initiative to the voting day will be more than six months. During the years of independence, candidates and political parties have never had so much time to prepare for an election campaign,” he said.

Elections of deputies of the maslikhats at all levels will be appointed by the Central Election Commission.

The Mazhilis election will enter its final stage in the political renewal cycle initiated by the President, which started with a presidential election on Nov. 20 and continued with the upper chamber of the Parliament, the Senate election, on Jan. 14.

“The holding of early elections to the Mazhilis and maslikhats is dictated by the logic of the constitutional reform, supported by citizens at the national referendum. According to its results, our country moved to new, more fair, and more competitive rules of formation of the representative branches of power,” said Tokayev.

“These elections will embody the changes taking place in society and will give a strong impetus to further modernization of our political system,” his statement reads.

The upcoming Mazhilis election will implement the amendments to the Constitution that were adopted as a result of the national referendum that took place on June 5.

One of the major changes includes transitioning the Mazhilis to a mixed proportional-majoritarian model, where 70 percent of deputies will be elected proportionally from party lists, and 30 percent by majoritarian rule from single-member districts.

The elections to the maslikhats of districts and cities of national importance will also be held under a mixed electoral system, with a 50/50 ratio.

The constitutional reform also alleviated the party registration process, reducing the registration threshold fourfold from 20,000 to 5,000 members. The minimum requirement for the number of regional party representations was also reduced from 600 to 200 people.

Two new parties, the Baitak party and the Respublica party, have registered since the amendments came into force. Overall, seven parties are now registered.

One of the electoral changes is the addition of the “against all” column, the reduction of the threshold for parties to enter the Mazhilis from seven to five percent, and the legislative establishment of a 30 percent quota for women, youth, and persons with special needs in the distribution of deputy mandates.