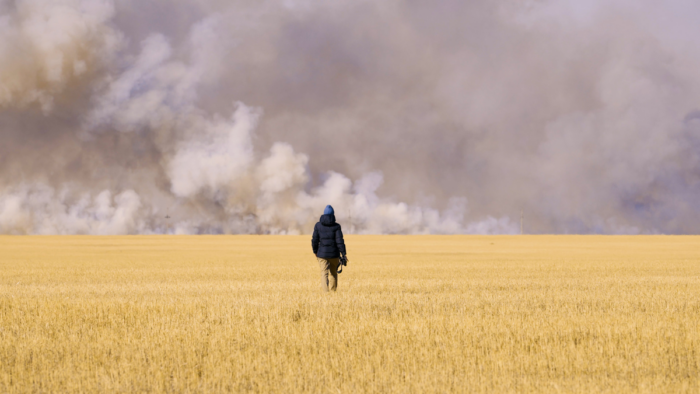 The Altyn Dala (golden steppe) Conservation Initiative aims to conserve and restore steppe, semi-desert, and desert ecosystems across the historical range of the Saiga antelope, which was under threat of extinction due to hunting and loss of habitat.

The Kazakh government allocated an area of 750,000 km2 to create a haven for endangered animals. The initiative helped bring the Saiga population from just 50,000 in 2005 to more than 1.3 million in 2022.

“The return of the Saiga antelope to Central Asia is one of the world’s great conservation success stories and so worthy of being included in the inaugural World Restoration Flagships. It is a stellar example of what humanity can do when we act decisively to restore vulnerable ecosystems. Our livelihoods, our health, and, indeed, the fate of humanity is interlinked with every species, plant, and animal, with whom we share the planet,” said UNEP Executive Director Inger Andersen. 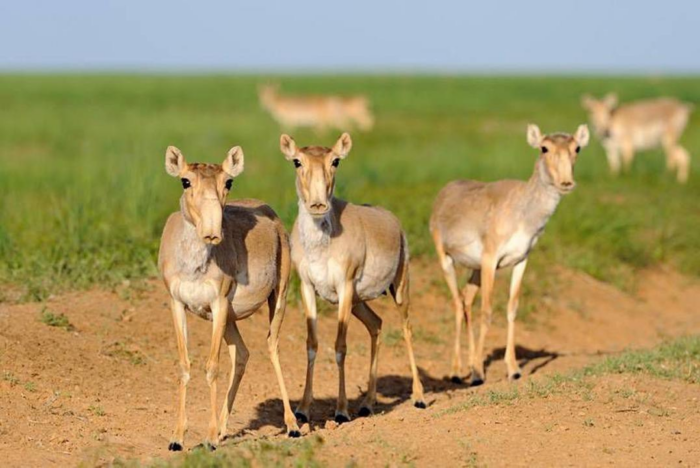 According to the Kazakh Ministry of Ecology, Geology and Natural Resources, this initiative helped not only conserve and restore the steppe, but also wetlands, which are a vital stopover for some 10 million migratory birds. As part of the plan, a program for reintroducing kulans to Central Kazakhstan has been initiated. The Altyn Dala reserve has constructed a center for reintroducing wild ungulates.

“The establishment of nearly five million hectares of protected areas has made major strides in restoring and protecting Kazakhstan’s vast steppe ecosystems. These results could only be achieved through strong collaboration. We look forward to continuing our long-term partnership with national and international conservation organizations,” said Vice Minister of Ecology Aliya Shalabekova.

The Altyn Dala initiative was co-founded in 2008 and is coordinated by the Kazakh Ministry of Ecology, the Association for the Conservation of Biodiversity of Kazakhstan, the Fauna & Flora International, the Frankfurt Zoological Society, and the Royal Society for the Protection of Birds.

The World Restoration Flagship awards are part of the UN Decade on Ecosystem Restoration, which will last until 2030. Led by the UNEP and the UN Food and Agriculture Organization (FAO), its goal is to stop, prevent, and reverse ecosystem loss and deterioration on a global scale.