By Dana Omirgazy in Culture on 1 December 2022

ASTANA – The Kazakh feature film “Baqyt” (Happiness), directed by Askar Uzabayev, and the noir film “Goliath” by Adilkhan Yerzhanov entered the longlist of the 80th Golden Globe Awards to take place on Jan. 10, 2023, reported the Kazakhfilm press service on Nov. 30. 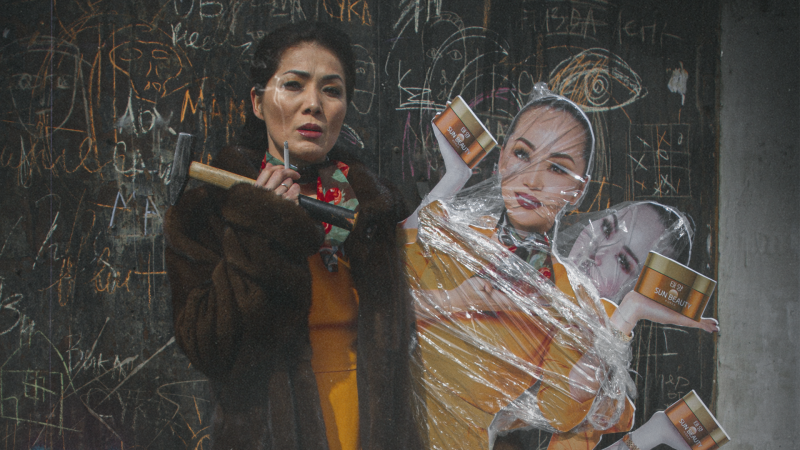 In September of this year, Kazakh actors Berik Aitzhanov and Daniyar Alshinov won the 2022 Best Actors Award for their roles in “Goliath” at the 79th Venice International Film Festival.

The events in the film take place in the village of Karatas which is suffering under the rule of the local criminal boss Poshaev (Alshinov). He provides shelter and employment to the local population but executes those who dare to oppose him. The wife of a poor man named Arzu (Aitzhanov), Karina, suffers the same fate once she informs the authorities of the crimes occurring in the village. 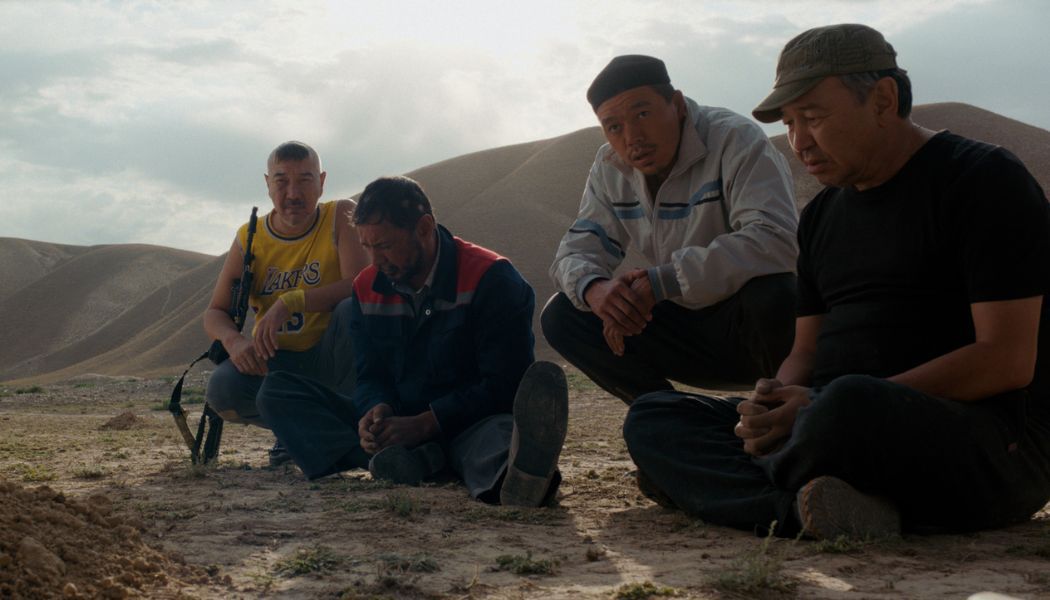 In February this year, the film “Baqyt” won the Audience Award at the 72nd Berlin International Film Festival (Berlinale).

The film, which portrays the problem of domestic violence, tells the story of a woman, who pretends to be happy for everyone around, but nobody knows what she has to endure inside.