By Saniya Bulatkulova in Culture on 22 February 2022 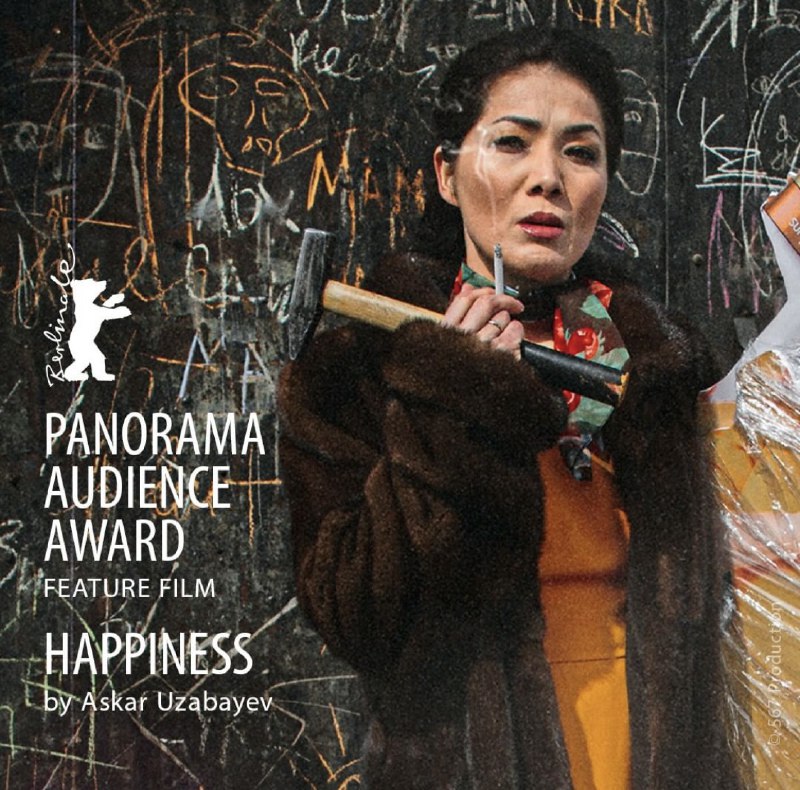 The film was presented in the Panorama category, which is considered to be the most prestigious category after the main competition.

Instead of professional juries, viewers watched the films related to this category and voted for the best one. This year, over 20,000 people watched 29 films from 33 countries.

The film tells the story of a woman, who wears an orange mask of happiness for everyone around, but nobody knows her secret, her small second family that she has been hiding for years.

“Our dreams come true if they are aimed at creating! We were given the main prize, the universe calls us to change the attitude towards women,” wrote Maksatqyzy on Instagram.

Recently, another Kazakh film “Skhema” (“Scheme”) directed by Farkhat Sharipov won the Grand Prix at Berlinale in the Generation category.