ASTANA – The Election Observation Mission (EOM) of the OSCE Office for Democratic Institutions and Human Rights (ODIHR) published an interim report on Nov. 4 outlining their findings as the mission continues its work, just 12 days before the presidential elections in Kazakhstan. 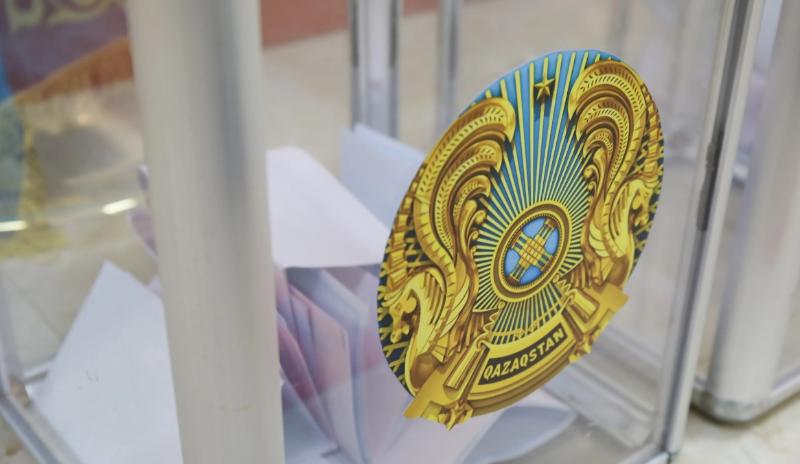 The mission began its work on Oct. 18 headed by Ambassador Urszula Gacek. It consists of an 11-member core team based in Astana and 30 long-term observers deployed since Oct. 26 across Kazakhstan. Three hundred short-term observers will be deployed to observe election-day proceedings. The mission members hail from 24 OSCE participating states.

“The election takes place amid constitutional and related legislative reforms, as well as discussions on the country’s economic and political transformation, and the associated restructuring of public administration,” reads the report.

The Nov. 20 elections were called by President Kassym-Jomart Tokayev on Sept. 1 in his address to the nation.

In Kazakhstan, the president is directly elected by an absolute majority of all votes for a single term of seven years. According to the law, if no candidate receives more than 50 percent of the votes, a second round between the two candidates with the highest number of votes is held within two months on a date set by the CEC. In the second round, the candidate who receives the higher number of votes is elected. But none of this ever occurred in the country’s electoral history as the elected candidate was determined in one round.

The officials are firm that the upcoming elections will open a new political era in the country, just six months after the nation voted for amendments to nearly one-third of the Constitution, including limited presidential powers and expanding the human rights focus of the state policy.

“Several ODIHR EOM interlocutors regretted lack of public discussion regarding the latest amendments but welcomed some of the constitutional changes,” wrote the mission in the report, emphasizing the need to address other ODIHR recommendations related to fundamental freedoms, candidate eligibility and registration requirements, urging to make them “less restrictive.” 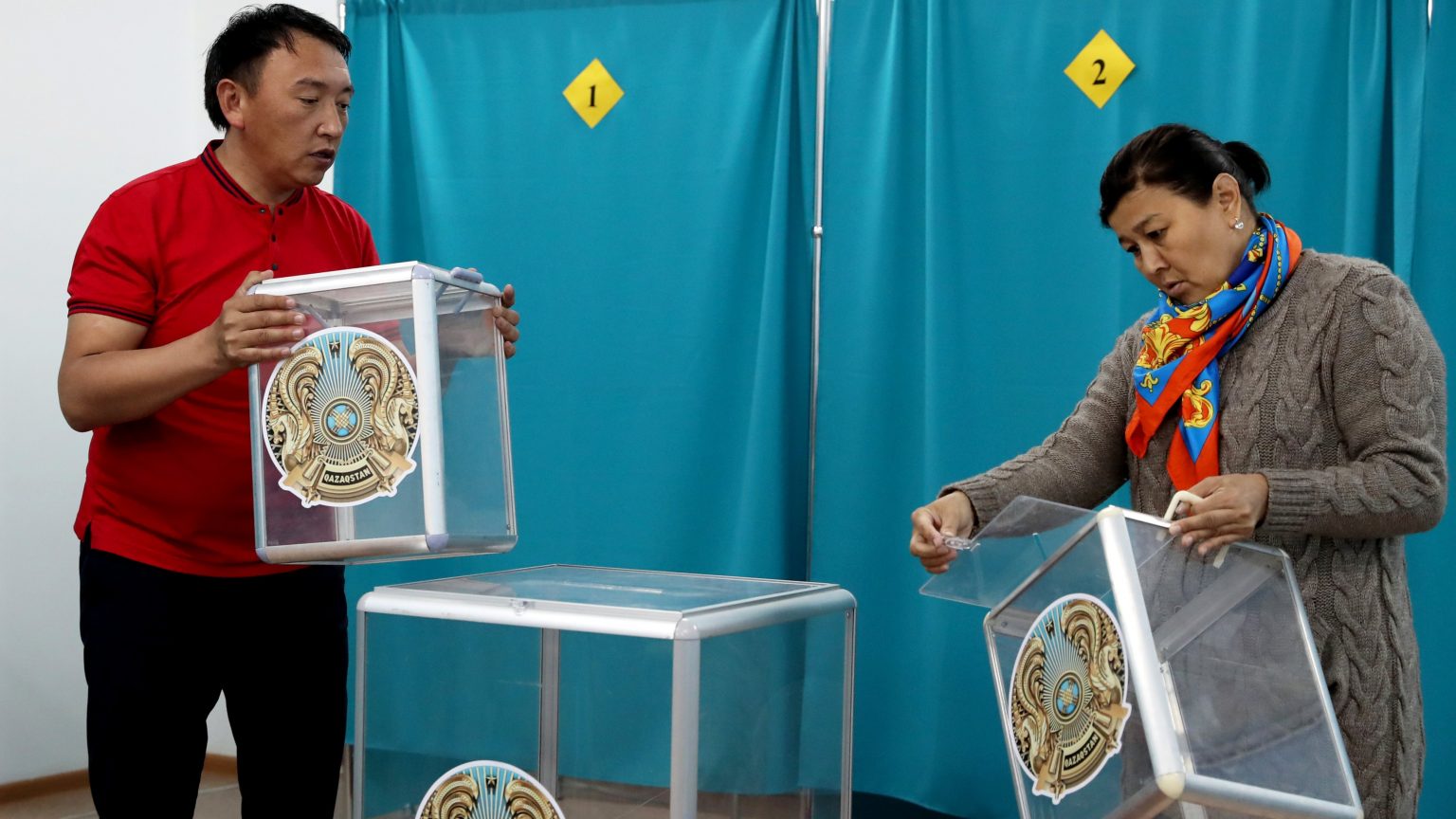 Members of the election commission prepare a polling station for presidential elections in the capital on June 8, 2019. Photo credit: Igor Kovalenko/EPA/EFE

The campaigning, which began at 6 p.m. Astana time on Oct. 21 and will last until midnight on Nov. 19, has so far been “low-key,” according to the observers.

“Despite the fact that candidates started to hold meetings around the country, with the incumbent being the most active, the campaign thus far, is low-key and has generated little interest and debate. In general, contestants’ campaign messages include references to a stable and sovereign Kazakhstan and a variety of socio-economic issues, including youth and human capital, women’s rights, and support for agriculture, housing, and infrastructure,” reads the report.

The observers encourage greater transparency in the use of funds by presidential candidates, noting that the electoral legislation does not contain specific provisions on auditing, cross-checking or verifying reports.

As of Nov. 8, 271 observers were accredited from international organizations and foreign countries since Sept. 22, according to the data from the Central Election Commission. The accreditation will continue until Nov. 14.

The country’s election law provides for citizen observation as well, which can be nominated by public associations or non-profit organizations.

“The law does not offer a formal accreditation procedure for citizen observers with the election administration. Citizen observers are authorized to observe the voting and counting in polling stations upon presentation of their ID card and proving their organization membership. (…) Some citizen observer groups informed the ODIHR EOM that they are in the process of recruiting their observers,” reads the report.

On Oct. 31, the mission also started the monitoring of six TV stations and six online media outlets. The report stresses the rising popularity of online media and social networks, although TV remains a primary source of political information.

The observers also call for greater representation of women in political and public life, as women currently hold 28 out of 107 seats in the Mazhilis, a lower chamber of the Kazakh Parliament, and there are only two women ministers out of 22 ministerial positions. A similar pattern, however, is observed across the OSCE region, where women represent only 26 percent of elected officials.

As the election day approaches, presidential candidates and their official representatives continue traveling across the country, meeting the public and elaborating on their election platforms.

The candidates are also expected to take part in TV debates on Nov. 11, though incumbent Kassym-Jomart Tokayev will be represented by the head of his electoral headquarters and Mazhilis Speaker Yerlan Koshanov.