ASTANA – A core team of 11 international experts based in Astana and 30 long-term observers from the Organization for Security and Cooperation in Europe (OSCE) Office for Democratic Institutions and Human Rights (ODIHR) will be deployed throughout the country from Oct. 26 to monitor the upcoming presidential elections in Kazakhstan scheduled for Nov. 20, said Urszula Gacek, head of the ODIHR observation mission, during a press conference on Oct. 19 in Astana. 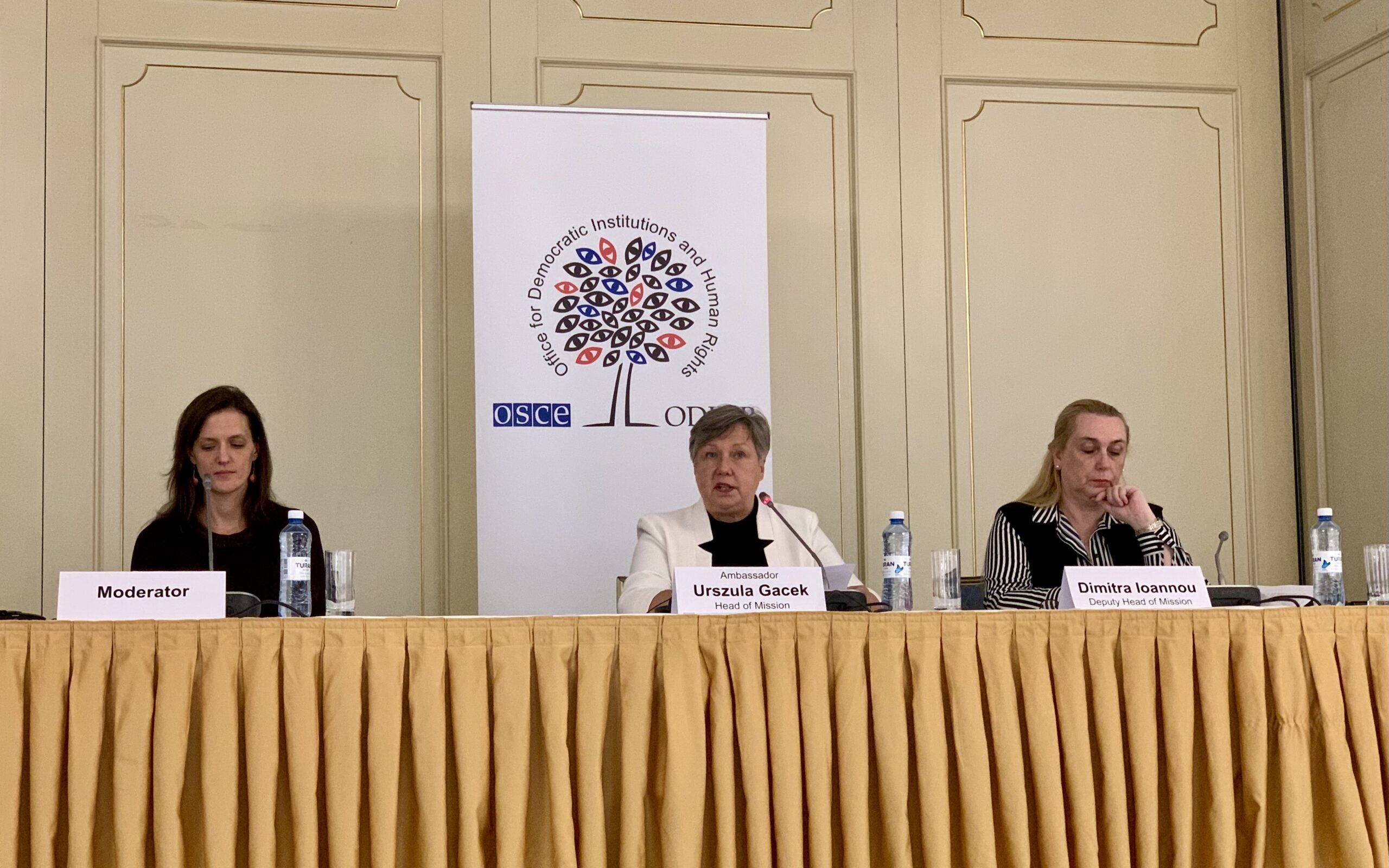 A core team of 11 international experts based in Astana started their mission as ODIHR observers. Photo credit: astanatimes.com

The mission will assess the election for its compliance with OSCE commitments and international obligations and standards for democratic elections, as well as with national legislation.

“ODIHR has 30 years of experience in election observation and has observed more than 400 elections across the 57 participating states. The same methodology, the same standards apply to every single one of them,” said Gacek.

Observers will closely monitor all aspects of the election such as the conduct of the campaign including on social networks, the work of the election administration at all levels, election-related legislation and its implementation, respect for fundamental freedoms, media coverage, and election dispute resolution. They will also assess the implementation of previous ODIHR election recommendations.

The mission employs multinational teams of qualified experts with wide experience in election observation to be deployed across Kazakhstan.

“Kazakhstan is much more than just its capital city. It is very important for us to also follow the election in the regions. In this task, we brought a mission of 30 long-term observers – 12 women and 18 men. They arrive next week, and we will send them to even the remotest corners of Kazakhstan in 15 two-person teams. We plan to visit every region of Kazakhstan during our time here,” said Gacek.

The ODIHR also plans to request 300 short-term observers to arrive several days before the election day.

On election day, the ODIHR mission will observe the opening of polling stations, voting, the counting of ballots and the tabulation of results.

The day after the election, the ODIHR will issue preliminary findings and conclusions at a press conference. A final report with an assessment of the entire election process and containing recommendations will be published few months after the elections.

“We have very clear criteria for assessments,” said Gacek referring to the evaluation of election results. “These are the OSCE commitments, international standards, and obligations related to democratic elections and national legislation.”

ODIHR has previously observed 12 elections in Kazakhstan. Most recently, it observed the June 5 constitutional referendum.

ODIHR is the human rights institution of the OSCE that provides support, assistance, and expertise to participating states and civil society to promote democracy, rule of law, human rights and tolerance, and non-discrimination. ODIHR observes elections, reviews legislation, and advises governments on how to develop and sustain democratic institutions.