By Aibarshyn Akhmetkali in Conference on Interaction and Confidence Building Measures in Asia, International on 5 October 2022

ASTANA – The Conference on Interaction and Confidence Building Measures in Asia (CICA) may offer a new course for promoting security systems for rapidly developing Asian countries, says Bulat Auelbayev, the chief expert at the Almaty branch of the Kazakhstan Institute for Strategic Studies (KazISS) in an interview with Zakon news agency on Oct. 4. 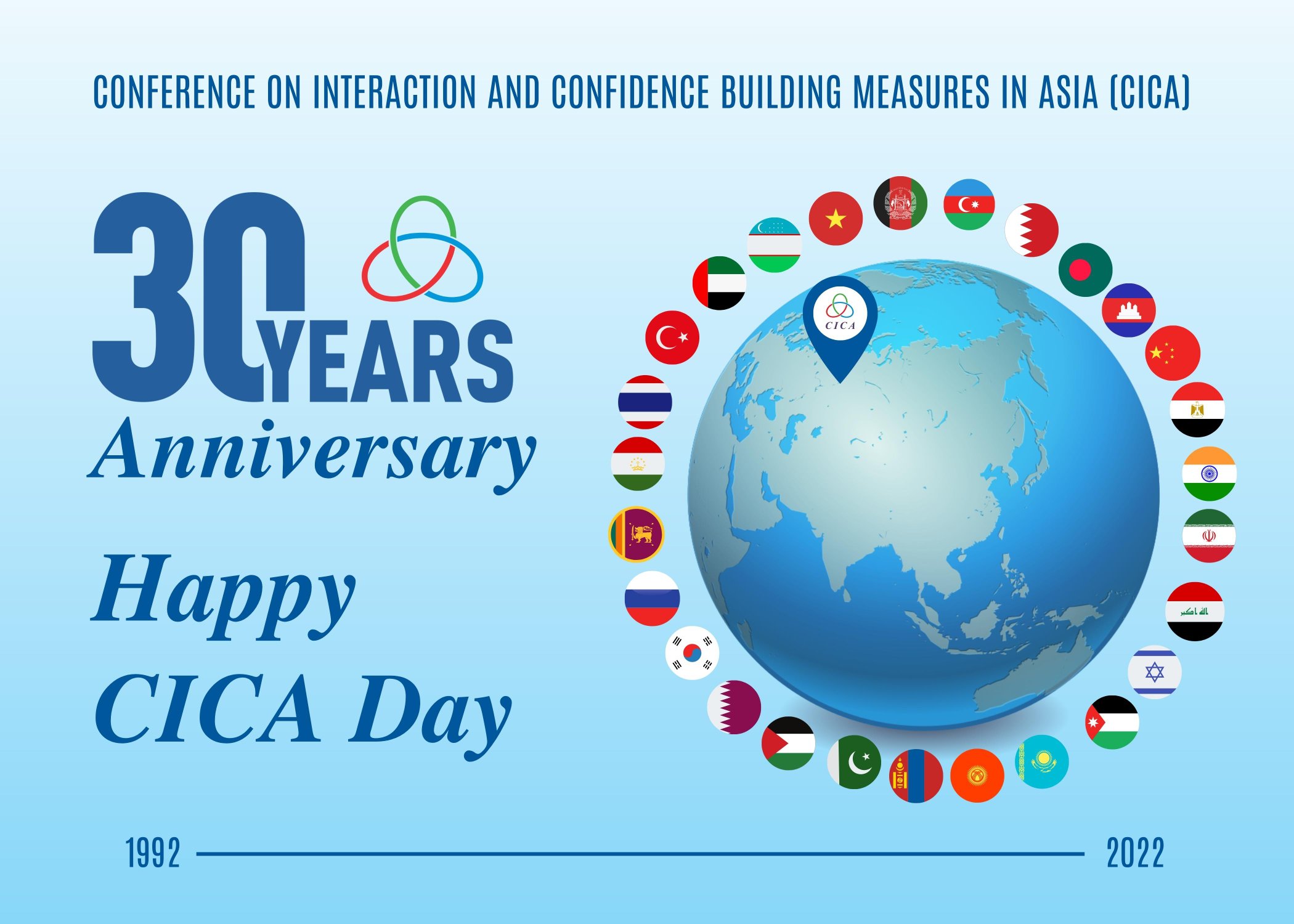 On Oct. 5, CICA celebrates 30 years since its establishment. The idea to create a conference on peace in Asia was first introduced by the First President Nursultan Nazarbayev back in 1992, at the 47th Session of the United Nations General Assembly. 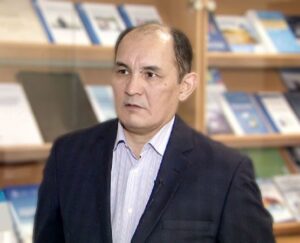 Kazakhstan, located at the continental junction, has rightfully directed its attention towards rapidly developing Asian countries, said Auelbayev. “This part of the world [Asia], the cradle of ancient cultures and civilizations, is currently a patchwork of political systems, economic models, ideological and religious views.”

According to him, modern Asia already largely determines the direction of the process of globalization. The economies of Asian countries are developing at a high rate, but their military potential is also growing. With the general rise in competition for resources, risks of armed conflict are also possible, he said.

“Asian countries began to steadily demonstrate the will to a new equitable system of international relations and to acquire the features of a post-industrial society. The model of Asian modernization began to lead a number of states out of the Third World category and away from westernization patterns,” he added.

With the continuous shift of world development towards Asia, the need for security structures on a broad geographic scale is relevant and in demand, said Auelbayev. In this regard, Kazakhstan’s proposal to create its own platform resonated widely.

“CICA has already become an effective international platform with broad support. An important area of Kazakhstan’s foreign policy remains the promotion of a stable security system,” he said. Today, CICA is the largest regional intergovernmental forum in Asia with 27 member states, along with nine countries and five international organizations having observer status.

Addressing the transformation of the summit into an organization, Auelbayev said “The transformation will be possible given a combination of concomitant factors. For example, most countries on the Asian continent will have to adapt to the conditions of globalization and integrate into the world’s political and economic processes. Unlike Europe, Asia still has many poor states.”

The final round of negotiations mapping out the documents that will transform the summit into a formal organization took place last week.